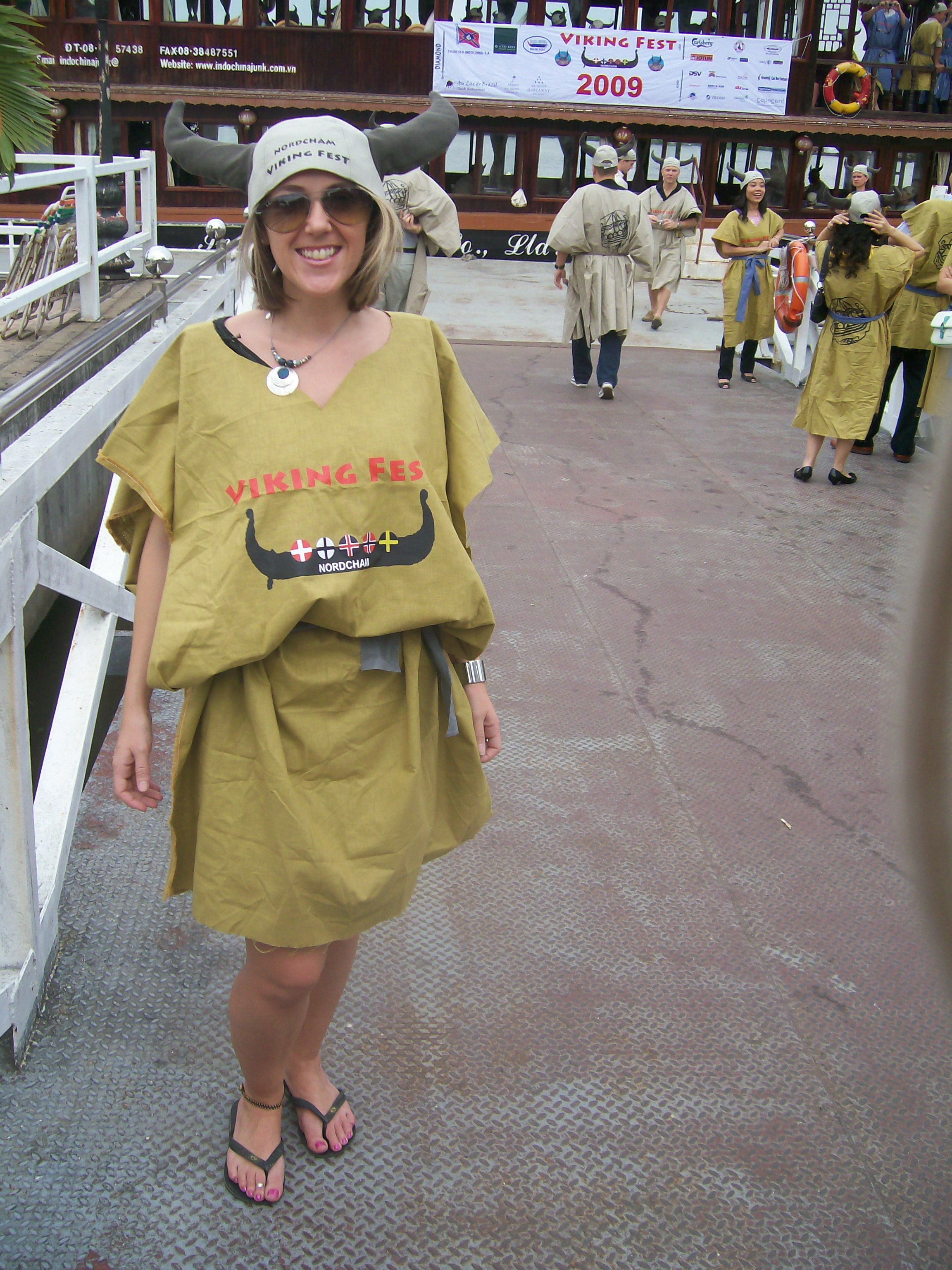 “The Viking conquests of yesteryear were often undertaken by the fierce Nordic warriors to “make contact” with new cultures and warmer climes…Today, however, Swedes have ditched the unkempt beards and longboats in favour of designer 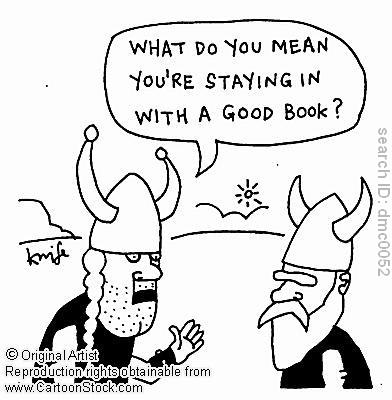 “The Viking conquests of yesteryear were often undertaken by the fierce Nordic warriors to “make contact” with new cultures and warmer climes…Today, however, Swedes have ditched the unkempt beards and longboats in favour of designer sunglasses and budget airlines.”

So says Sweden’s expat news website The Local in a recently published article about Swedes who meet their partners overseas. The article goes on to explore how adventurous Swedes travelling far from home are likely to “…grab the most beautiful women by the hair and drag them back home…” in true Viking style.

This I found pretty interesting, being one half of a Swedish/non Swedish partnership. The article explores the growing trend of Swedes bringing non Swedish partners into the country at an increase of 30% over the last 4 years according to Migrationsverket. This statistic is hardly a surprise with more people travelling overseas than ever before but I confess I find it somewhat surprising that the trend of finding a foreign partner is such big business when you consider just how stunning Swedish women are. It also goes against the stereotype that Swedes tend to stick to Swedes when travelling around (check out Alex Garland’s ‘The Beach’ for verification of this travelling stereotype) as it suggests that they actually interact more with other nationalities than the stereotype implies.

How does this fit with my own personal experience? The designer sunglasses and budget airlines description is spot on. In addition to that Nicklas did drag the most beautiful woman from the beach I’m sure, but that was probably before the night when I approached him, with baby powder in my hair, and uttered the eloquent line ‘oi, Swedish boy!’, clearly demonstrating who the Viking in our relationship is. I must admit that I was quite surprised by Nicklas’ answer when I asked him where he was from, firstly because I was convinced his accent was Irish, and secondly because he was the first Swede I had ever really met. He wasn’t blonde so how could he be Swedish?! I guess if we’re going down the road of gratuitous stereotyping he might say that I was not wearing clothes two sizes too small, so how could I be British, although on meeting me one of his female friends said ‘You’re much prettier than we expected, we thought British girls are ugly!’

Well, we’re doing well so far, the Viking spirit was alive and kicking that night in Cambodia but the next part of The Local’s assertion is not quite spot on as they claim “Swedes these days try to convince the object of their desire to accompany them to Sweden by pointing to the allure of the healthy lifestyle, the inclusive social system, and the great outdoors.” This is where my story differs – instead of becoming the domestic goddess in my Valhalla, I convinced my Swede to stay in Saigon with the allure of the decidedly unhealthy lifestyle, a house with a maid, and cheap beer. Whilst he enjoyed these luxuries, this Viking went out to provide the meat.

I think it’s fair to say that I am no Viking booty – I’m the Viking!!

Having said that; here I am three years later in Viking country so I guess he won in the end!