Skip to Content
Home / Europe / The Real Mary King’s Close: A Journey Into Edinburgh’s Past 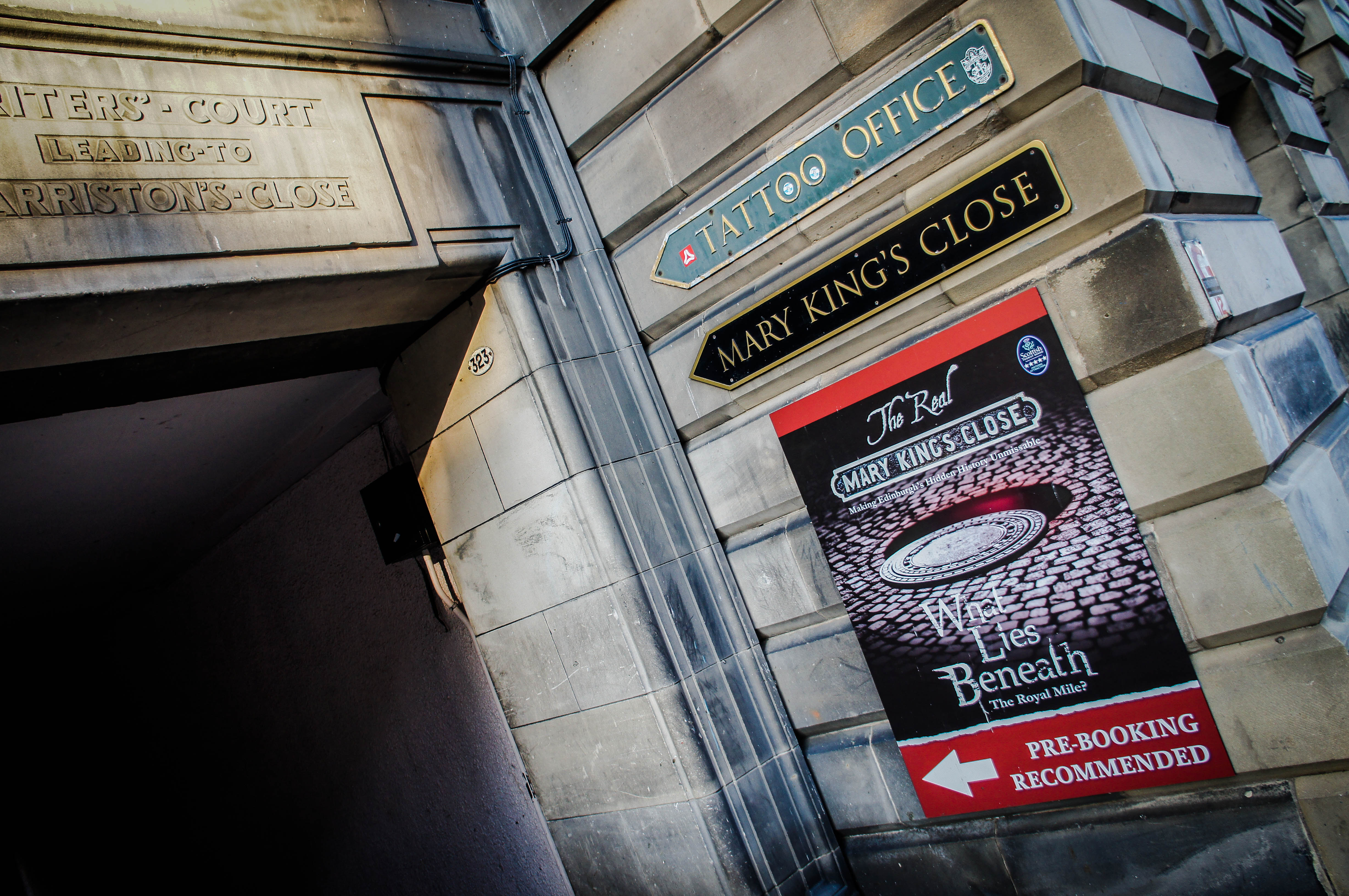 “Hidden deep beneath the Royal Mile lies Edinburgh’s deepest secret; a warren of hidden ‘closes’ or streets where real people lived, worked and died. For centuries they have lain forgotten and abandoned…

Known to many as a beautiful city full of narrow cobbled alleyways spiralling towards a castle perching precariously atop a rocky crag, Edinburgh epitomises the mystique of a bygone age. From its lofty vantage point the Castle has protectively watched the inhabitants of Edinburgh’s foggy Old Town going about their daily business through the centuries.

Edinburgh is a city of two parts: the old and new town—divided by the train tracks of the Waverley station. These areas of the city became a designated UNESCO World Heritage Site in 1995, but it’s the castle and the famous ‘Royal Mile’ of the Old Town that really captures the imagination of most visitors to the city.

Much like London, the streets of the Old Town conjure up romanticised ideals of life in years gone by: tales of Dickensian poverty, Victorian purity, Elizabethan prosperity: of plagues, pestilences and wars. Edinburgh is a city steeped in history, often dark and brutal.

But what many people may not know is that far below the narrow streets of Edinburgh’s Old Town exist even narrower streets that lay hidden deep underground for almost 400 years.

In 2003, the public was first granted access to the lanes enclosed beneath the Royal Exchange. Today, the entrance to these lanes lies under Writer’s Court and a tour guide will take you down to Mary King’s, Pearson’s, Stewart’s and Allen’s closes—with Mary King’s being the main focus of the tour.

Mary King was a merchant’s daughter who owned a number of properties on the close, and was well regarded in the city—impressive for a woman at the time. The narrow cobbled street is flanked on either side by town houses up to 10 stories high. In the sixteenth century the rich would live at the top, leaving the poor in the squalid shadows beneath.

Our guide led us through a series of rooms and alleyways, taking us on an interesting journey through Edinburgh’s history—from the use of the Nor Loch to punish suspected witches, to the discovery of the plague. We heard about murderers and their victims, entire families wiped out by the plague, and even a ghostly tale or two. Ever since a Japanese psychic claims to have met a young girl called Annie in one of the rooms on the close, who told the psychic that her parents were killed by ‘the sickness’, guests from around the world have donated toys in ‘Annie’s’ room.

It was fascinating to see how real people lived, worked, and died in the 1600s.

The Real Mary King Close is definitely worth a visit; it is a popular tour in the summer months so you should book ahead. The lanes are cobbled and uneven so sensible footwear is advised. It is also quite dusty underground so take a bottle of water with you. The attraction gets very busy in the summer months, so book ahead on their website.

Did you know about the hidden streets underneath the Royal Mile? Have you visited? 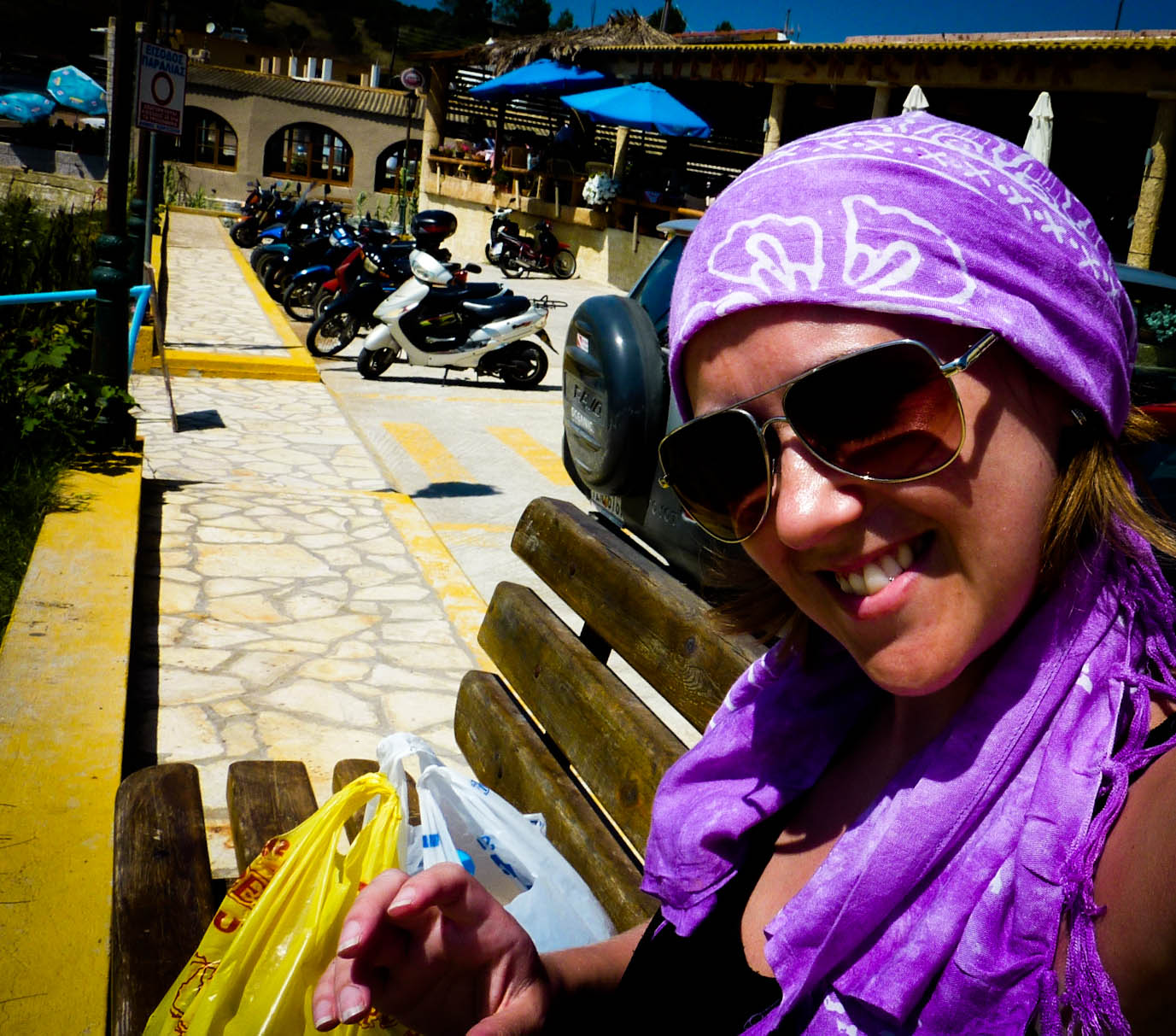 Five ESSENTIAL Items that You Shouldn’t Travel Without 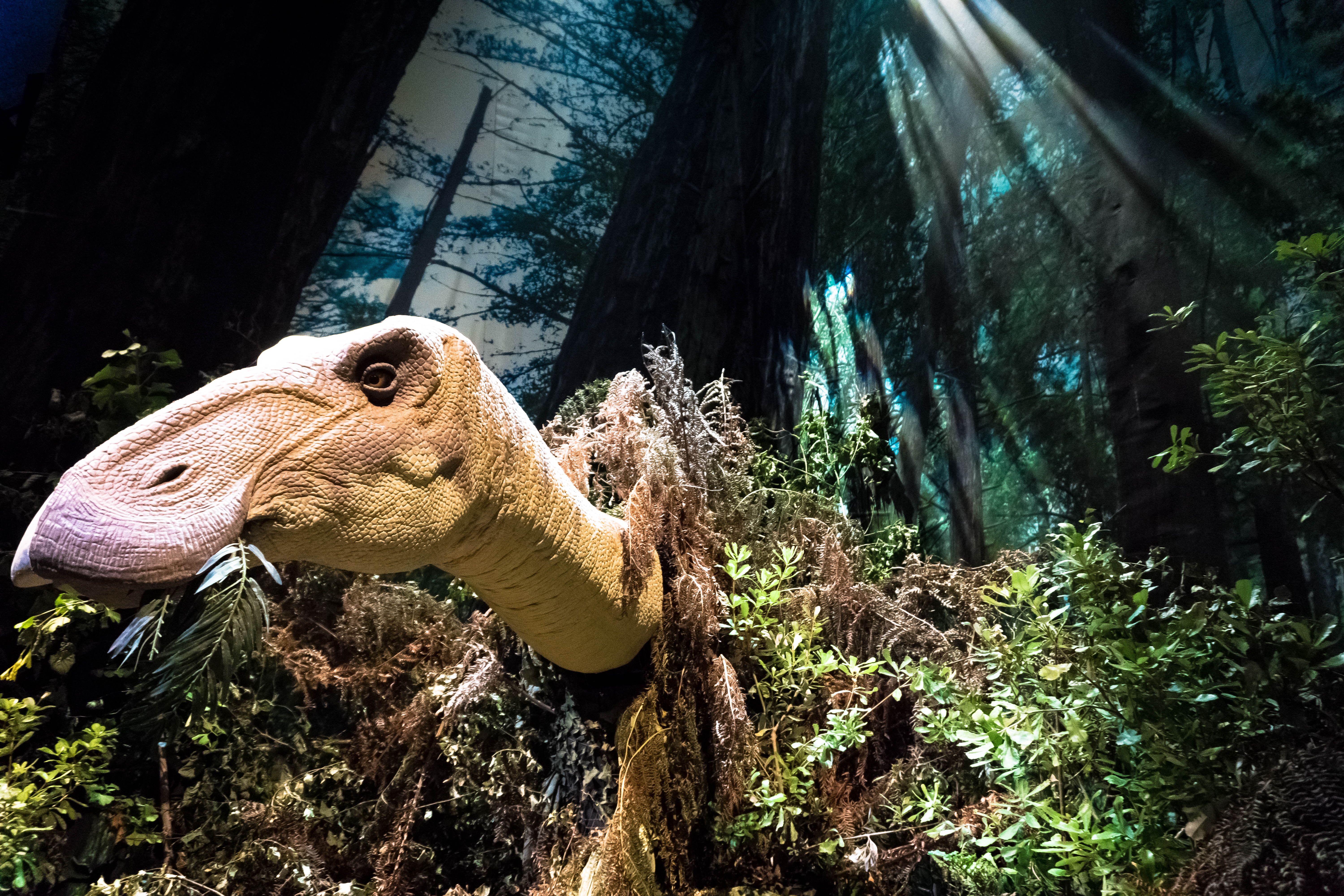 Walking With Dinosaurs at the Eden Project 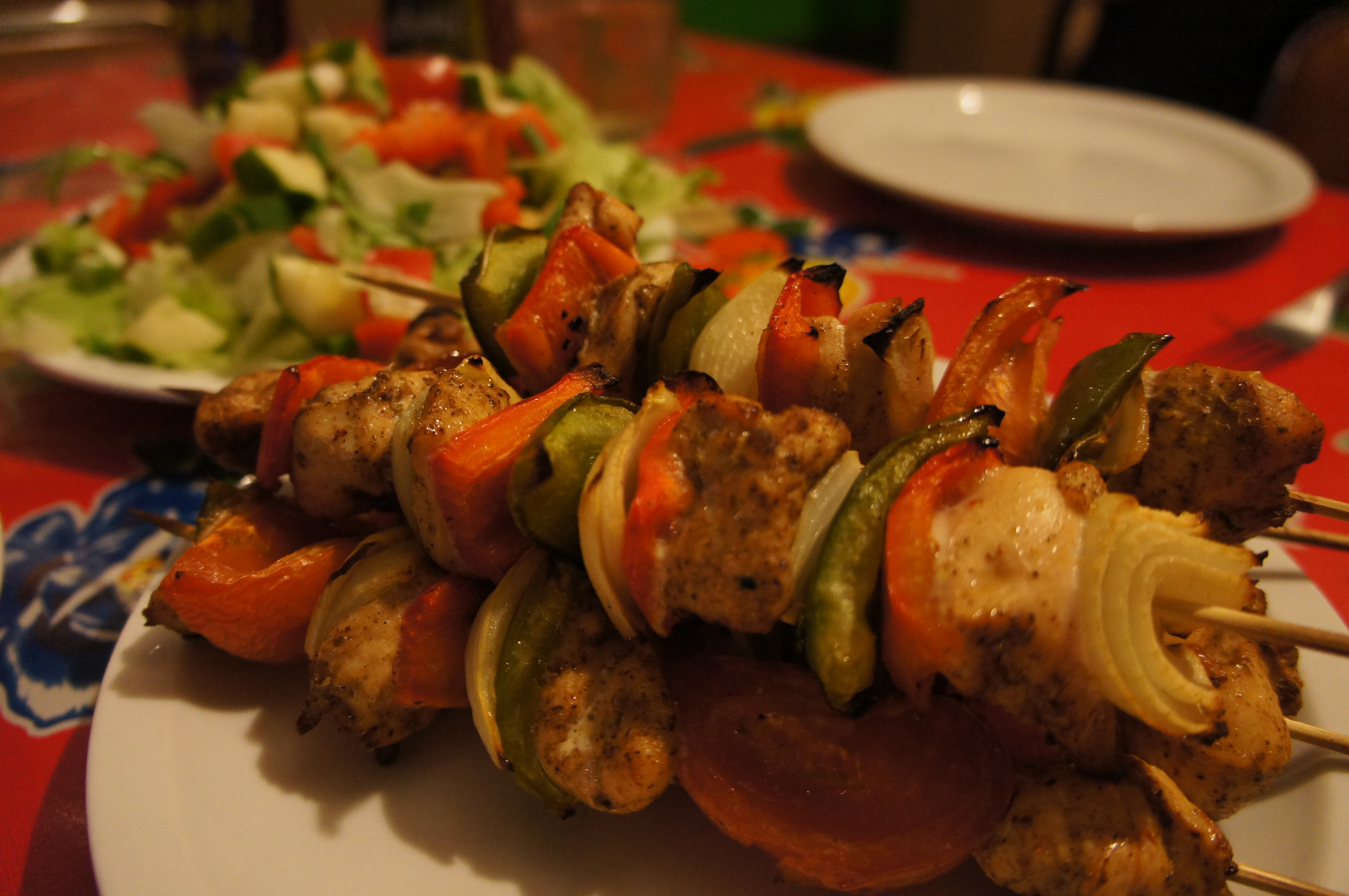