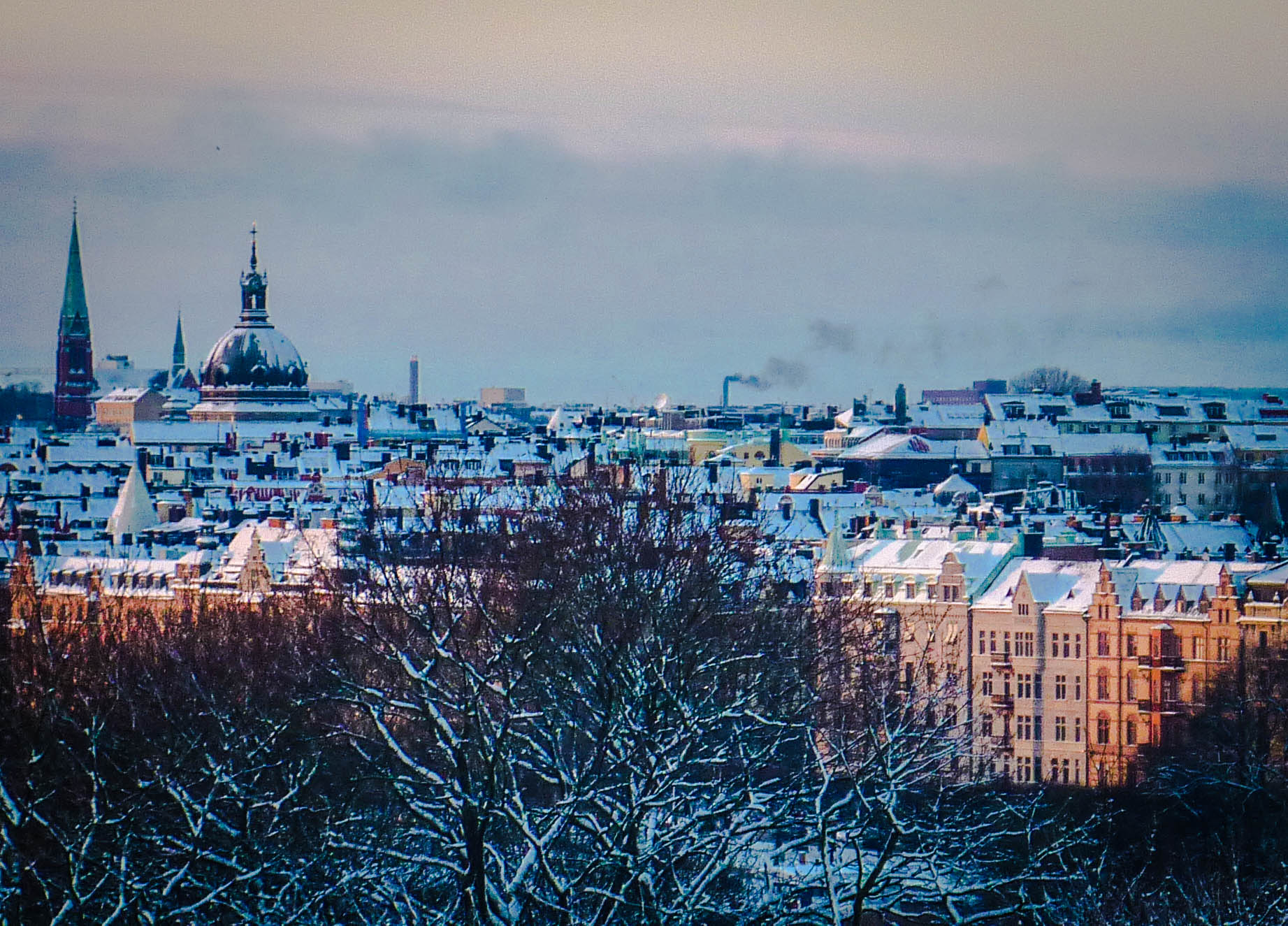 Visiting Stockholm between October and May is a thought that sends shivers down the spines of many, but in my opinion it is the nicest time to visit.  Although the city comes alive in the summer (read my post about what to do in Stockholm in summer here), winter has a peaceful tranquility that is hard to beat.

There are many reasons why you should visit Stockholm in winter and these are just a few of my favourite things about the three winters I spent there (and the things I’m missing most now).

Whilst it’s true that temperatures can get frigid during the winter months, most of the time  it is not as cold as you imagine; especially before Christmas. Some winters can even remain temperate for the whole season. But be prepared, often the coldest months are January and February where it is not unheard of for the mercury to tip as low as -30c.

The good news is that cold in Sweden is a crisp, dry cold that brings powdery snow and clear blue skies. If there’s one thing that Swedes don’t do in the winter it’s stay indoors!

So, grab some layers, wrap up warm and come see what winter in Stockholm is really like. Here are five reasons to visit Stockholm in the winter.

Because reindeer need snow, and the city looks great dressed in white 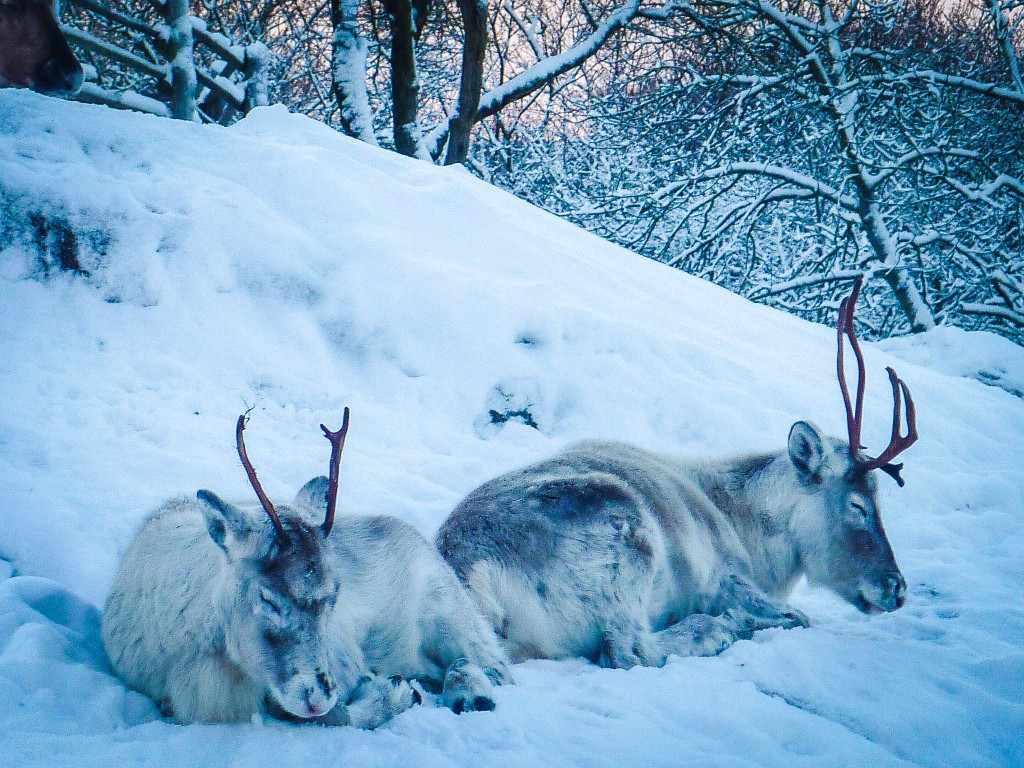 In reality it’s most likely to snow after Christmas, but if you’re lucky you might get snow as early as October; meaning that the run-up to Christmas is like every Victorian postcard you can imagine. Lanterns glow in shop windows as harried shoppers—wrapped tightly in shawls and furs—scurry past, huddling themselves against the chill air.

Winter in Stockholm has truly arrived when the water around Gamla Stan freezes.

If you visit in December you should check out a Lucia concert on the 13th—there will be plenty to choose from. For the concert a talented singer is selected to play Lucia, she will parade through the streets with a crown of lit candles on her head followed by a procession of singers, star boys, gingerbread men and even Santa Claus himself. The music is beautiful and there’s nothing quite like Lucia to get you in the festive spirit.

Once you’re in the festive spirit you may as well indulge at a Christmas market, either the popular one at Stortorget in Gamla Stan, or the more pricy but bigger event held at Skansen. At a Stockholm Christmas market you can eat pepparkakor, drink glögg and warm your hands on numerous log burners as you go about buying your Christmas trinkets.

Because snow is a reason to go outdoors

Swedes don’t let the cold get in the way of their healthy lifestyles. Makeshift cross-country ski routes crop up over all the frozen lakes and you will see entire families out on their skates and skis—including the tiniest of babies cradled in crib-sledges pulled along by athletic parents. You will even see families and groups of friends enjoying a BBQ out on a frozen lake!

If you’re feeling particularly brave, or stupid, you might try a Polar Dip in which you plunge yourself through a hole in the ice before running full speed into a nearby sauna to warm yourself up!

Because the sun goes down in a blaze of glory! 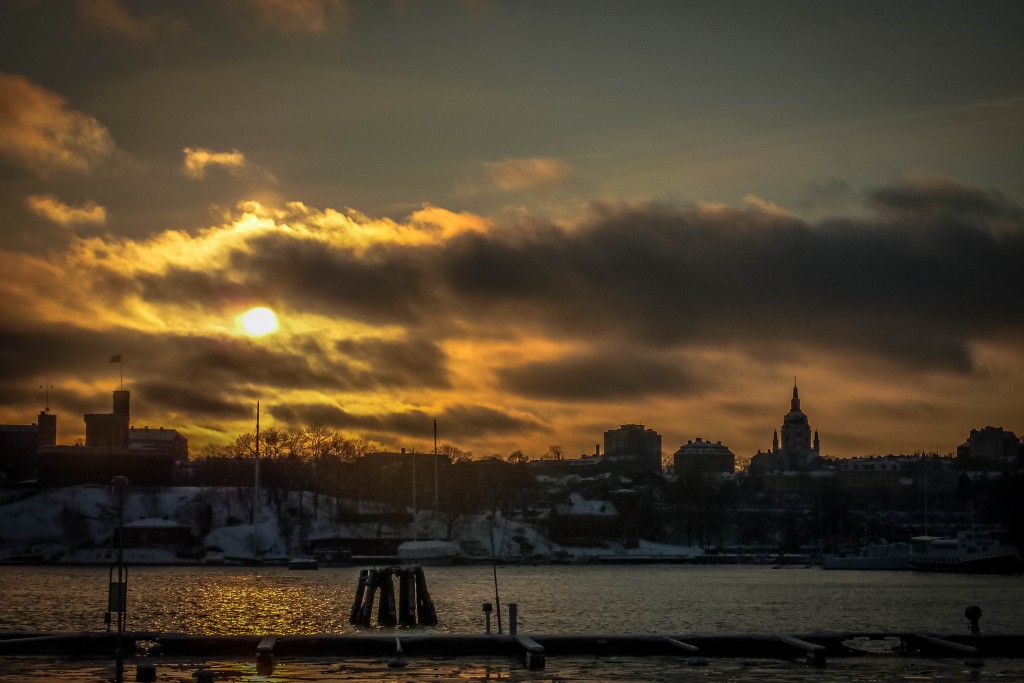 Stockholm has some amazing sunsets in the winter. Who knew? They happen pretty early, around 2.30pm on the shortest days, and they are some of the most vibrant sunsets I have ever seen.

Have you been to Stockholm in the winter? What would you recommend? 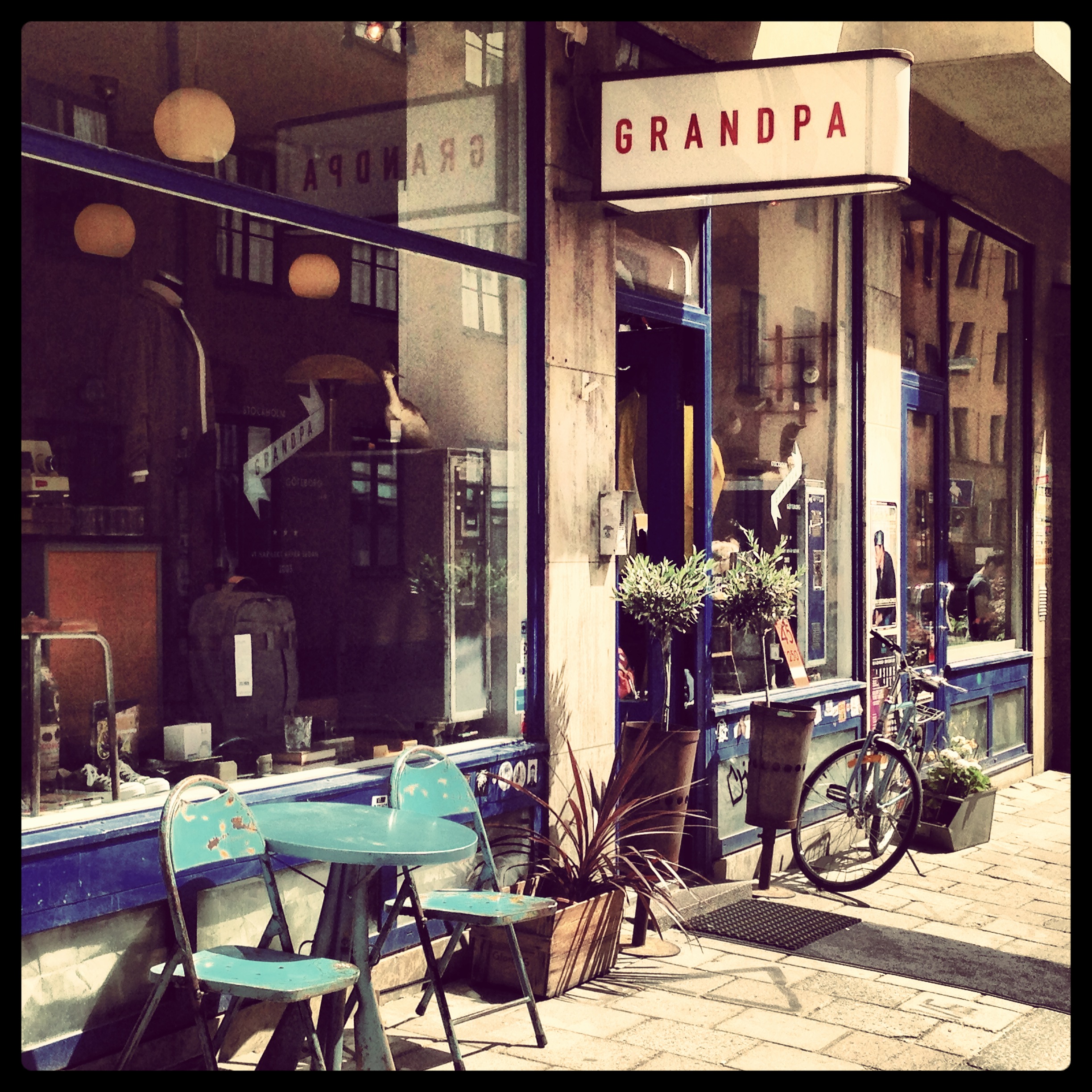 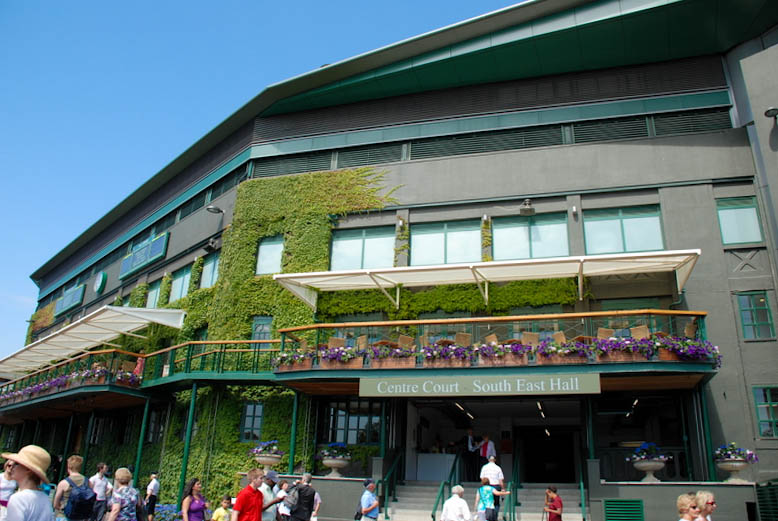