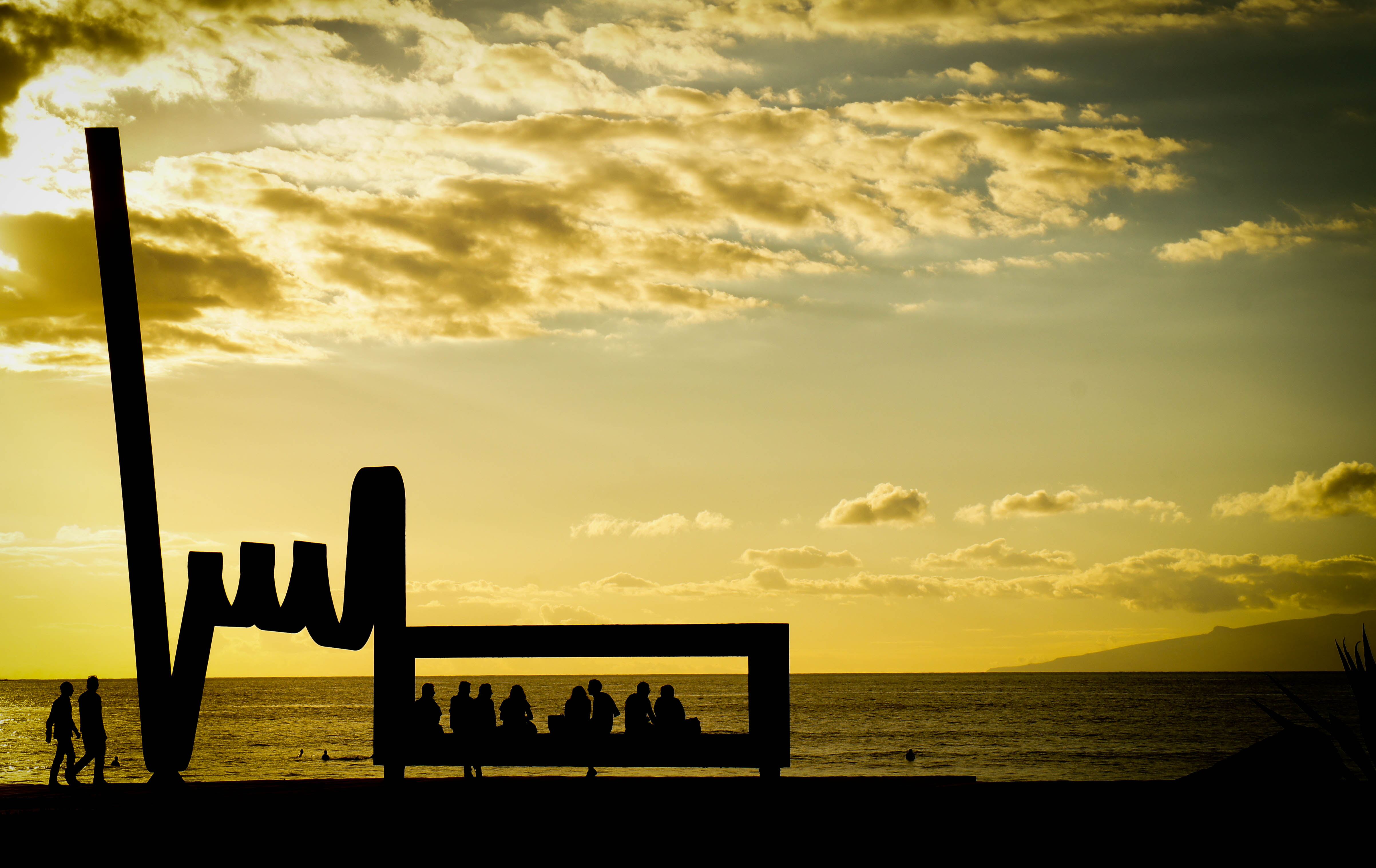 It is always sad when travels come to an end but I knew that my trip around South America would be relatively short so I have been considering various plans for my next step. The options have included: making a living from various websites and blogs, hosting an AirBnB apartment, opening a hostel in Tenerife, working on a cruise ship, returning to Sweden, and various other ideas ranging from the possible to the absolutely ludicrous.

Unfortunately I am not yet at a stage where I can make money from RunawayBrit, I can’t afford to buy an apartment to put up for rent, I wouldn’t know how to begin running my own business, cruise ships are reluctant to take on couples, and Sweden is cold.

But at least we still have Tenerife.

When I was 14 I took my first ever plane ride; I flew from the UK with Spanair—the Barcelona-based airline that has been in the news recently due to its unexpected and shocking demise.  My destination was Tenerife, the largest of the Canary Islands – a small group of islands owned by Spain but situated off the West coast of Africa. I had never left the UK before this trip. I remember being excited about walking around in the evenings without wearing a coat, lying on a beach without fearing the onset of dark, grey clouds, and seeing palm trees for the very first time. For me there was nowhere more perfect than Tenerife.

I wish I could go back in time and tell that wide-eyed young girl that one day she would attempt to live on this very island. The look on her face would be priceless.

Tenerife suffers from pretty bad press thanks to its popularity as a charter holiday destination, in fact many bloggers recently listed it as a place that they would never return to, but let’s not forget that the Canary Islands are practically the only place in Europe that enjoy year-round summer. The island also boasts a surprisingly varied landscape, including beaches, forests, mountains and the lunar terrain of the Volcano Teide. Besides these things, I am fairly confident that Tenerife has many other charms, all of which I hope to discover.

As my boyfriend is Swedish and I am British we need to find somewhere that we can both find work without visas and language being a problem to either of us. Europe is our best option. We also want somewhere warm and Tenerife seems to fit our requirements.

What will we do here?

We hope to find an apartment and jobs as soon as possible. At the moment we are willing to take on whatever jobs we can find, be it bar work, sales or waiting tables. In time I hope to find work in a school, unless I find something else I enjoy. I would also like to invest more time in RunawayBrit to make it a site that could generate an income one day.

How long will we stay?

This depends on if we can secure jobs. A minimum contract on an apartment is 3 months so we will stay until at least April. If we manage to find jobs, and enjoy island life, we will stay longer. During the time I spend here I would like to see the other side of Tenerife—the side not heavily populated by mass tourism, I would like to visit the other Canary Islands, and maybe visit Africa which is very close to the island.

During this time I will blog about my experience of relocating to the Canaries, including finding an apartment, looking for a job, obtaining residency, eating out, nightlife, day trips and expat life on the island. I hope to write about Tenerife in a way that encourages people to see beyond the tourist bars and to think of the island as the beautiful, exciting and unique destination that it is. 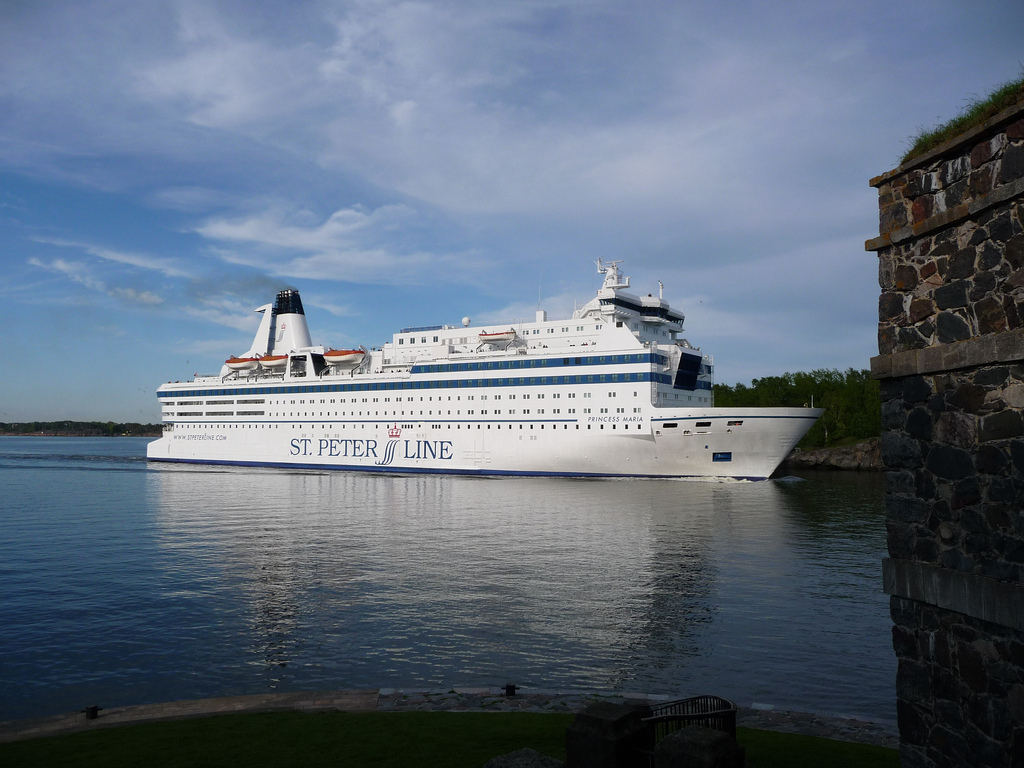 A Day on board the Princess Anastasia 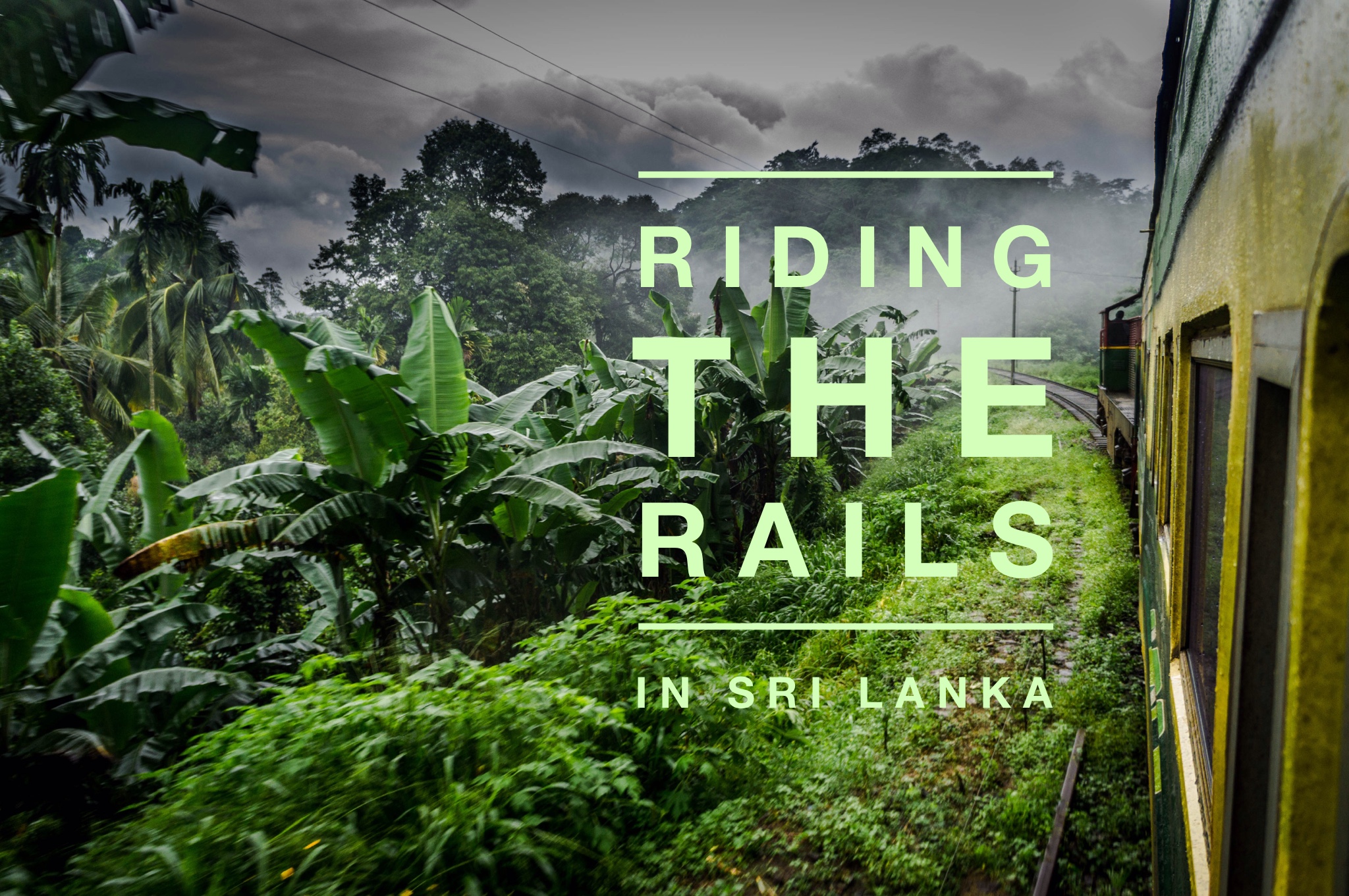 Riding the Rails in Sri Lanka: From Colombo to Galle