Skip to Content
Home / Asia / The Journey to Sweden 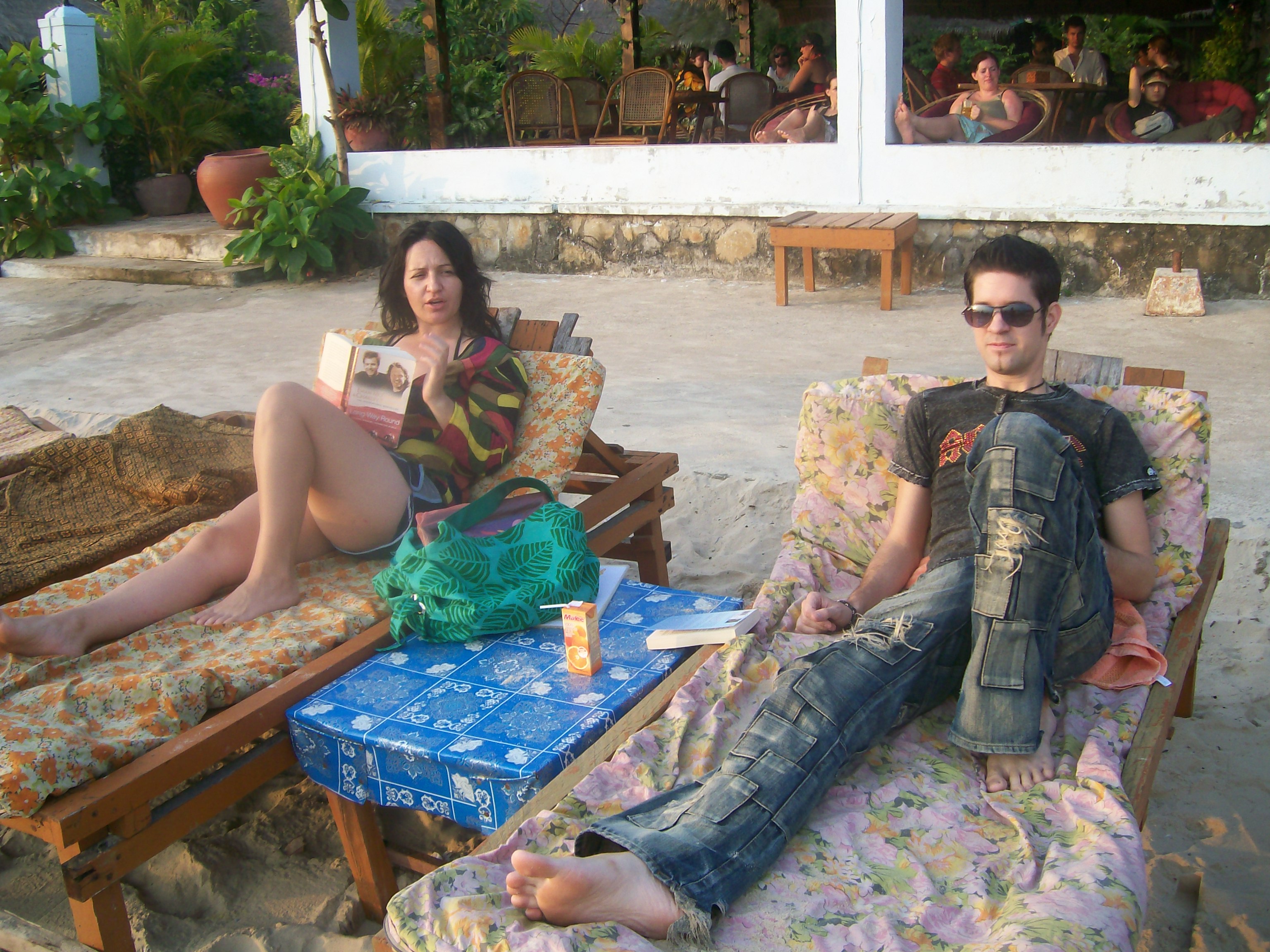 My first encounter with Sweden, aside from the obvious dance to ABBA on a Saturday night or spending spree in H&M, came in April 2008 when my friend Kelly and I were visiting Cambodia for a few weeks holiday from Vietnam, where we were both teachers at the British International School. Until that holiday it did not occur to me that come the onset of Scandinavia’s harsh winter, the majority of Sweden’s youth head en-masse to South-East Asia to enjoy the tropical climate and the restriction-free, incredibly cheap, alcohol. If you ever visit Thailand around Christmas time you will see exactly what I mean.

As Kelly and I basked in the scorching hot sunshine on Serendipity Beach – a popular haunt on the backpacker trail found on the Sihanoukville peninsula, just a 4 hour bus-journey from Cambodian capital Phnom Penh – we frequently commented on how tanned and supernaturally attractive the guys on the beaches of Cambodia were when compared to the white pasty boys found in Vietnam’s expat districts. Only on talking to them did we discover that the majority of them hailed from Scandinavia, mainly Sweden.

Little did I know then as I stood talking to a group of particularly friendly Swedes, agreeing that they had made the right choice by escaping the sub-zero temperatures of Sweden’s winter to enjoy the balmy heat of the tropics, and even secretly wondering why anybody in their right mind would wish to live in a country where digging your car out of the snow on a daily basis to go to work is the norm and ‘Snow Days’ don’t exist, little did I know then that only 2 years after this conversation I would be making my way to live in the land of ice and snow.

As it turns out one of those Swedes is now my lovely boyfriend Nicklas who relocated to Vietnam shortly after this meeting and to whom I now owe a return favour; and although I love him dearly, I sometimes wish that he could have come from a country with a more friendly climate. Greece maybe. These feelings, I suspect, will only escalate as winter approaches.

As you can probably tell, I don’t like being cold. I really don’t like being cold. As somebody who likes taking photographs, I appreciate that cold places look particularly aesthetically pleasing and I often have romanticised fantasies of trudging across glaciers all dressed up in bear-skins and furs, in order to take a perfect picture, but the reality is that I would just moan about being cold the whole damn time. I even get too cold in the fridge section of Tescos. How, or even if, I’m going to survive this winter, I do not know.

So, that is how I ended up living in Sweden after all my plans of only ever living in the tropics. One week in, however, I have nothing to complain about: The sun is shining, the weather is sweet! 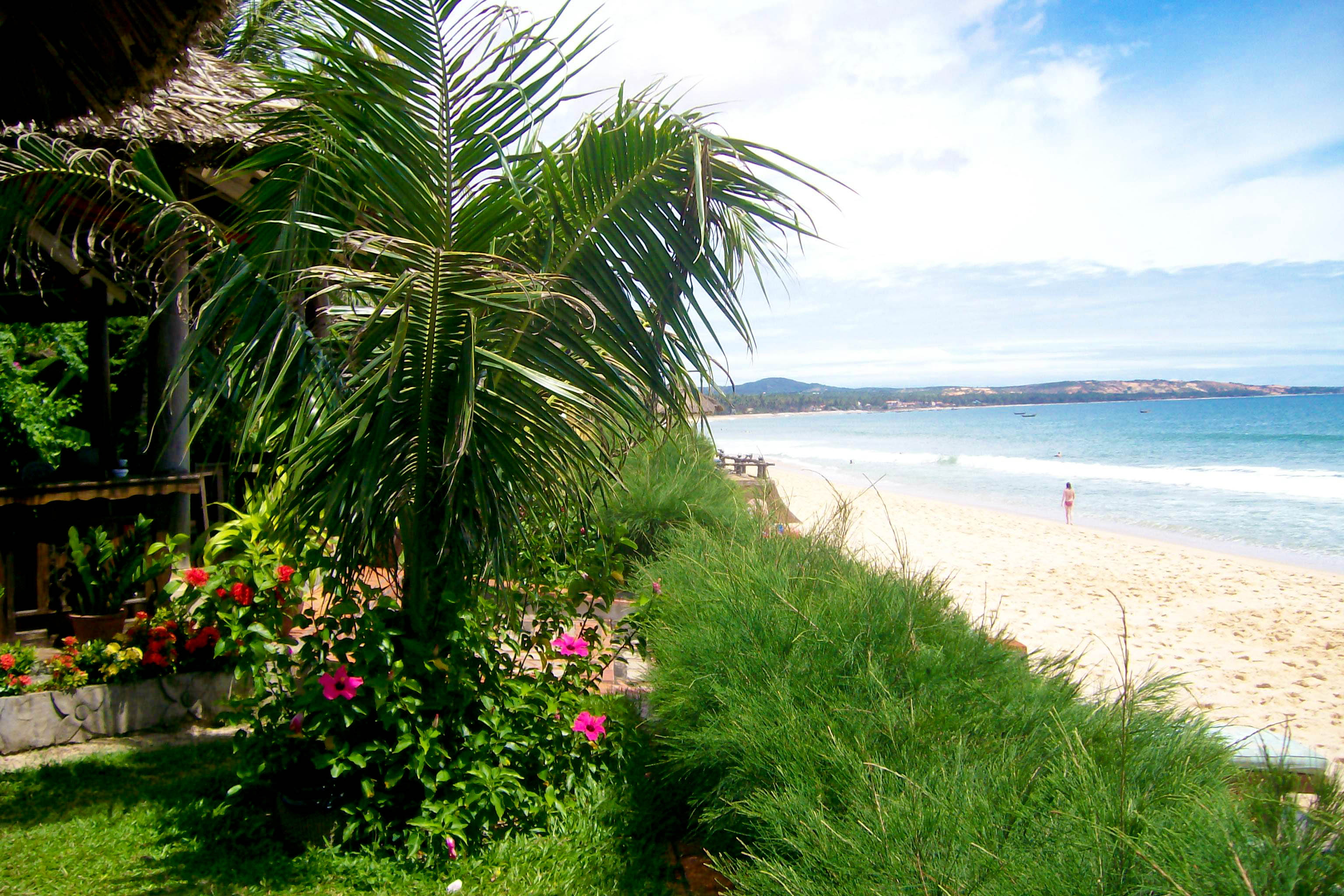 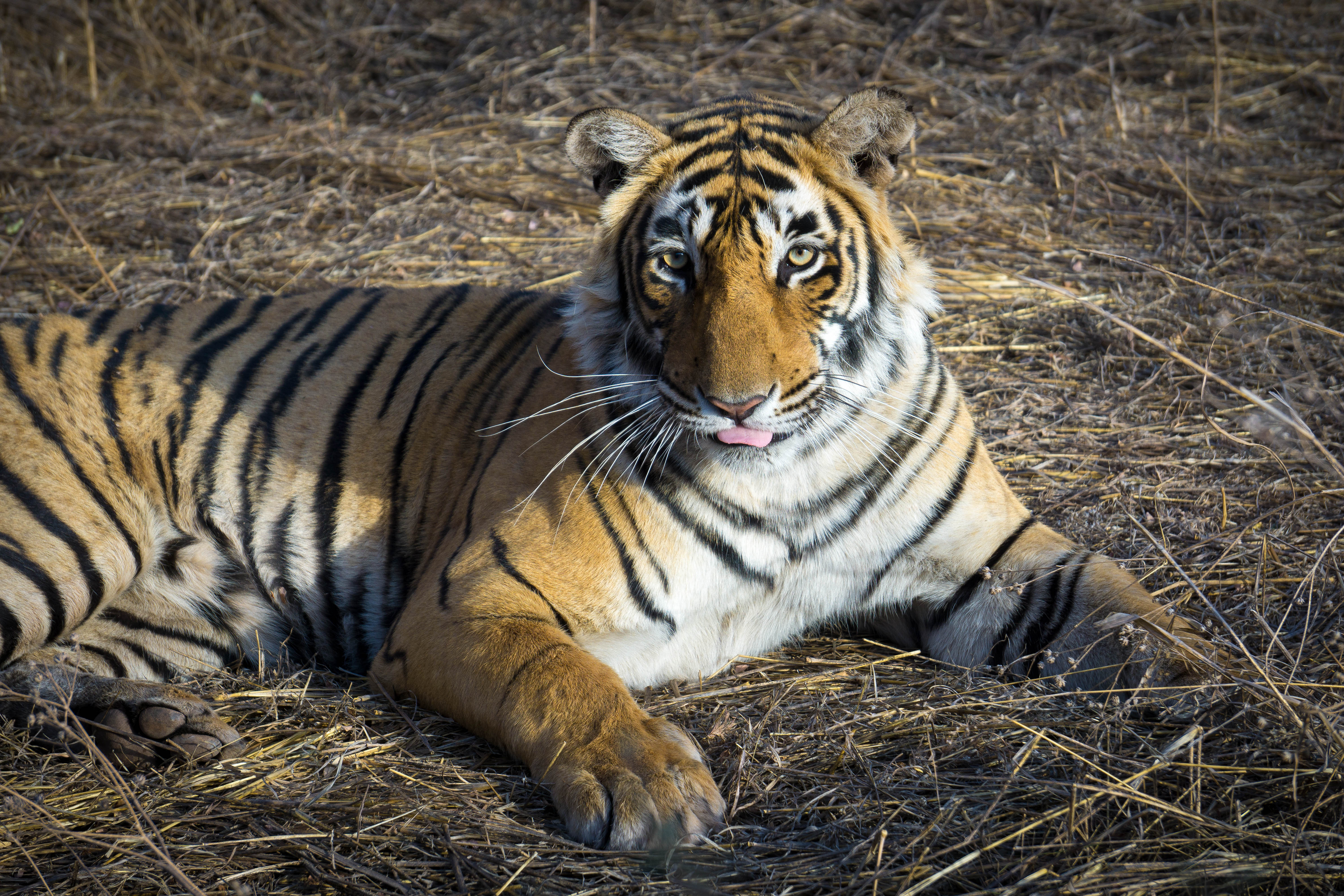 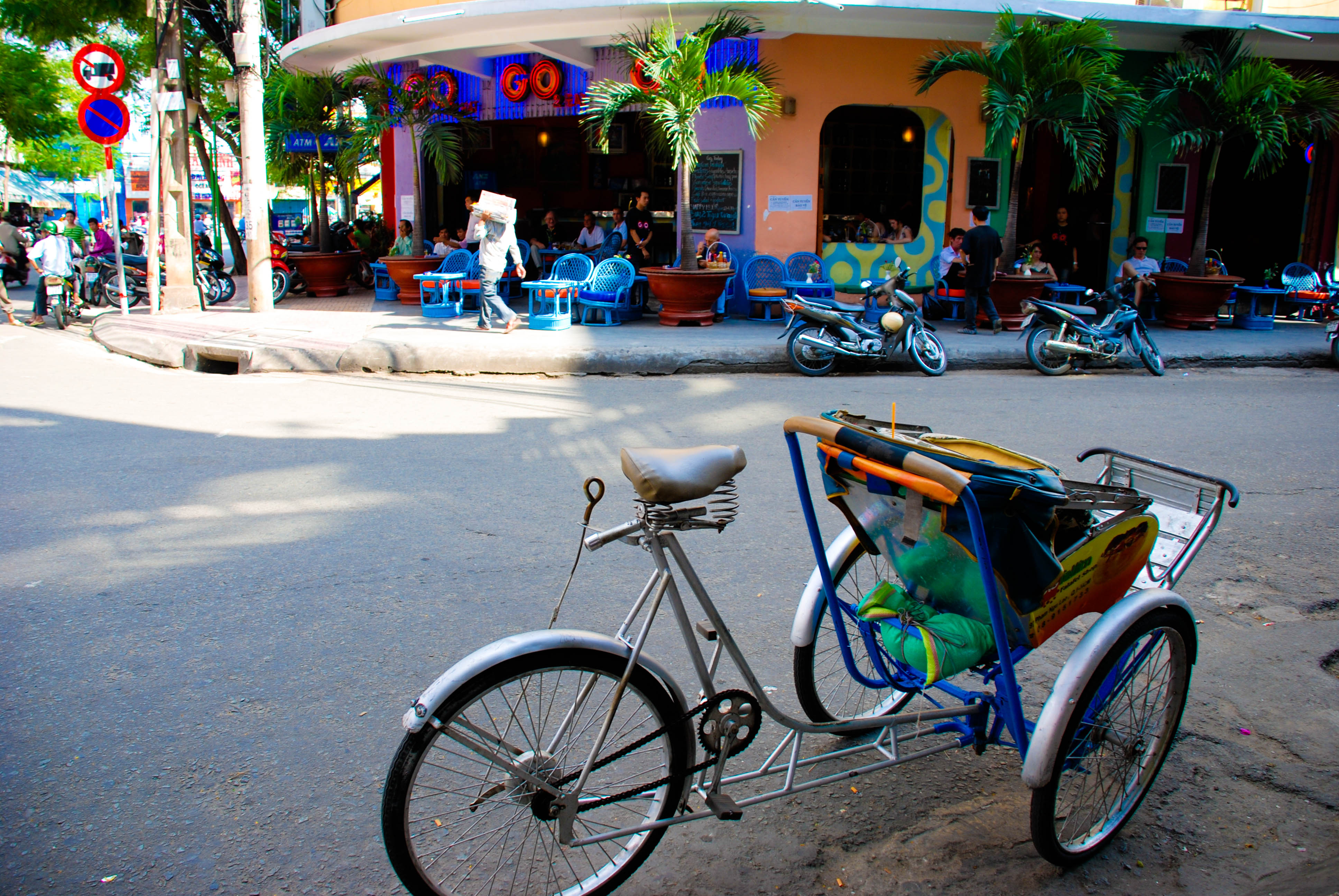