Let’s get the grisly facts out of the way. Medellin is Colombia’s second largest city and—thanks to the thriving cocaine trade in Colombia—was once famously known as the ‘murder capital of the world’. During the 80s and 90s, Medellin was under the control of notorious drug lord Pablo Escobar and the Medellin Cartel—by 1989 80% of the global cocaine market was controlled by the Medellin Cartel and in 1992 a staggering 27,100 murders occurred in the city as a direct result of the drug war between the Medellin Cartel, the Cali Cartel and the Colombian Government. In 1992 a team was formed with the aim of capturing Escobar. The team was named Search Bloc and the Colombian police officers involved were trained by the US Army’s Special Forces units in order to carry out their task. On December 2nd 1993, the manhunt proved successful when Escobar was gunned down on a rooftop—there is still speculation as to whether the fatal bullet in the ear was fired by Search Bloc or by the cornered Escobar himself.

What is the situation now?

Well, things have improved significantly: the Medellin Cartel fragmented and, after the capture of other drug lords throughout the 90s, the city’s reputation saw a rapid improvement. In fact in recent years Peru has overtaken Colombia as the main exporter of coca leaves in the world. Despite this, Medellin is still not to be taken lightly. Although kidnappings are now much more infrequent, they do happen, and there is still an alarmingly high murder rate. The US Foreign Office issues warnings to US citizens visiting Colombia and some areas of the city should be treated with caution—only a few days ago a guest at the same hostel as us was robbed at knifepoint on his way home late at night.

For how long will Medellin’s reputation be held against it?

Following a huge drive to clean up the country’s tarnished reputation; Colombia has enjoyed a surge in popularity amongst tourists over the last five years with Lonely Planet picking it as a Top Ten World Destination in 2006. Boasting beautiful Caribbean beaches, vibrant cosmopolitan cities, the Amazon Basin, the majestic peaks of the Andes, and the world’s most refined coffee plantations, Colombia has more than enough to enchant travellers—and Medellin is one of the charms in her armoury.

According to many, Medellin allegedly boasts the friendliest people in the whole of Colombia, and after a few days I am obliged to agree. The taxi driver who picked us up from the bus station chatted easily to us as he drove us through the city—a far cry from the unfriendly, taciturn taxi drivers in Bogota. Even though we couldn’t converse in the same language, he happily chatted to us whilst pointing out the attractions that we passed. It is certainly much easier to hail a taxi than in Bogota!

Medellin has been dubbed the ‘City of Eternal Spring’ due to a constant, temperate climate: a climate perfect for cultivating the beautiful flowers of the Botanical Gardens. As a result, Medellin is a lush, green city full of parks and offering plenty of entertainment such as ‘Parque Explora’ an interactive venue (featuring an aquarium) that’s great fun for all the family.

Even public transport is fun in Medellin. In 2006 the City Council of Medellin opened the Metrocable, a Gondola lift cable car that runs as part of the Metro system, taking hoards of passengers up the steep mountainous neighbourhoods on the outskirts of the city. Many of these poverty-stricken barrios were previously inaccessible by other means of transport and residents faced excruciatingly long commutes. By linking the mountainside with the city, the Metrocable revolutionised the lives of thousands. More than that, the council’s decision to place the metrocable in this area, rather than the more wealthy areas of the city, has brought pride to the neighbourhood. Nowadays the Metrocable escorts residents to and from the city as well as tourists up to Arvi Park at the top of the mountain. The cable car ride is included in the price of a Metro ticket, which at 1700 pesos ($0.87) is a steal!

Every Christmas Medellin hosts the most fantastic light display that I have ever seen. Starting in early December and staying put until mid-January, the riverside is adorned with Los Alumbrados – thousands of beautiful lights and sculptures. To see these lights take the Metro to Industriales and then walk down the riverside.

Once the Los Alumbrados are lit in Medellin, the city starts to party!

Nowadays the vast majority of Colombia is no less safe a destination than any other South American country. As with anywhere else on the continent, a little common sense goes a long way and forewarned is definitely forearmed. Guerrilla activity is still prominent off the beaten track, particularly in the north, so avoid those areas.

Have you ever visited a city that has faced a major transformation? What cities would you like to see become safer for travellers? 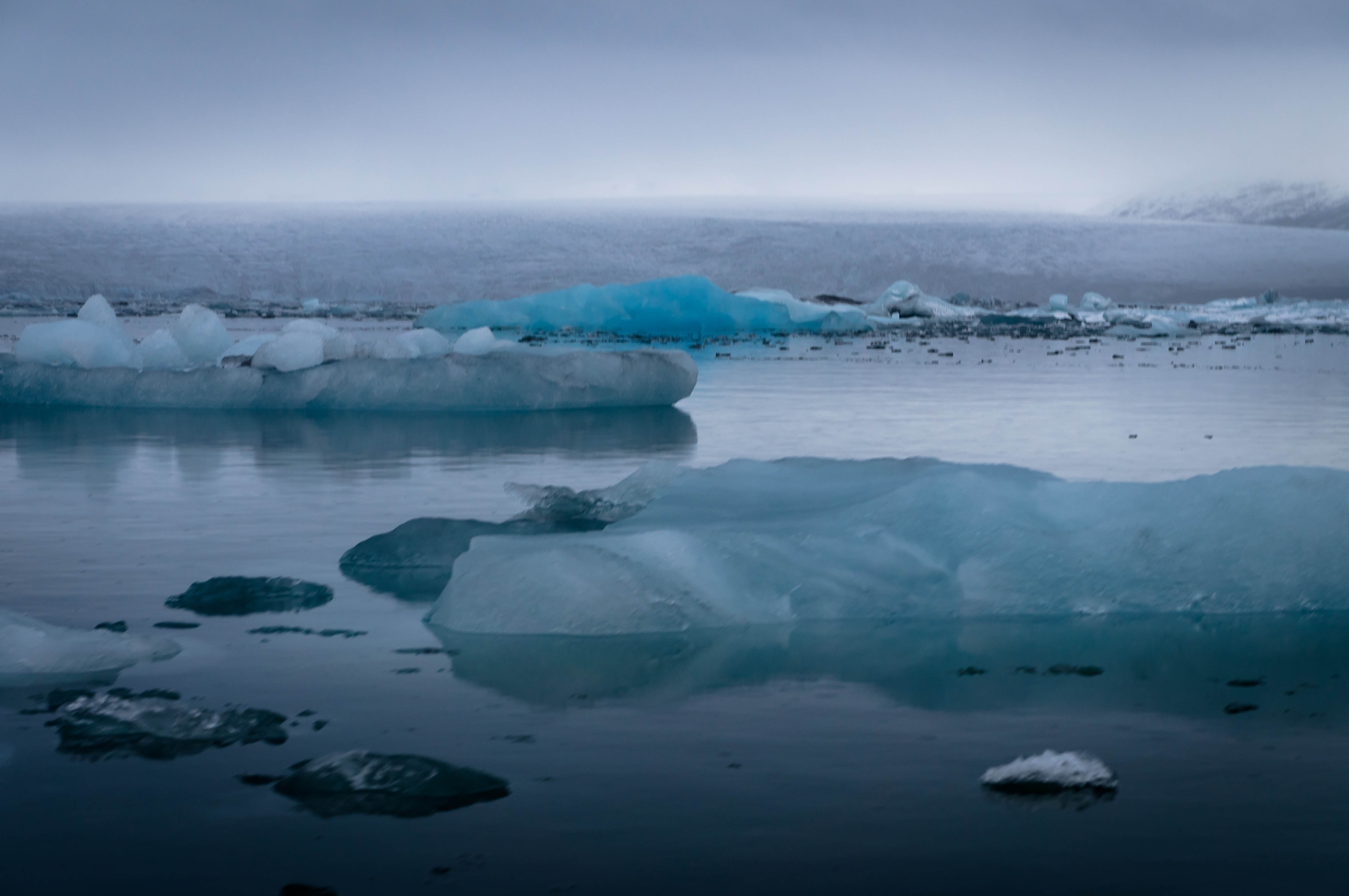 Jökulsárlón: Finding Icebergs on the Beach in Iceland 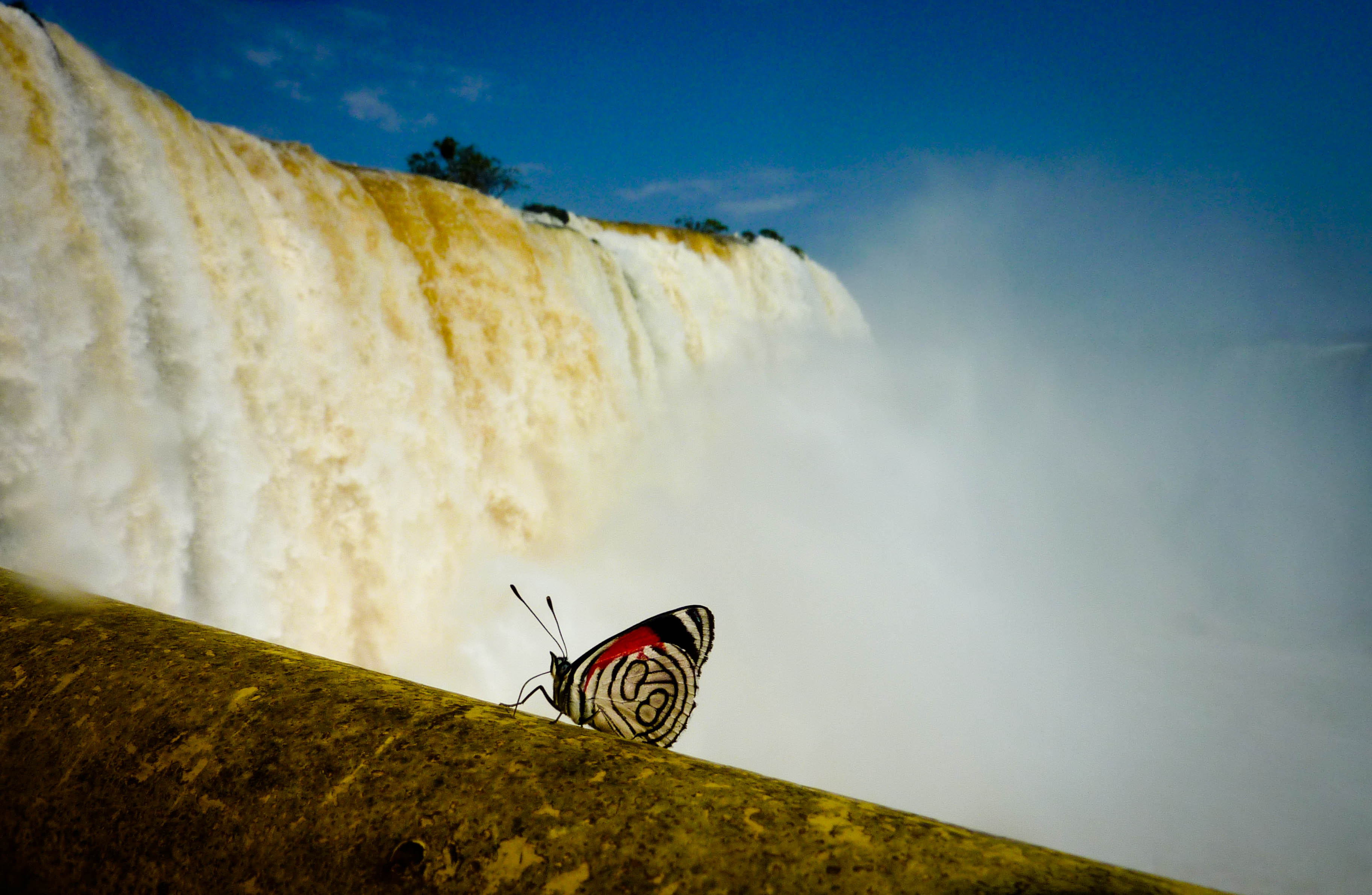 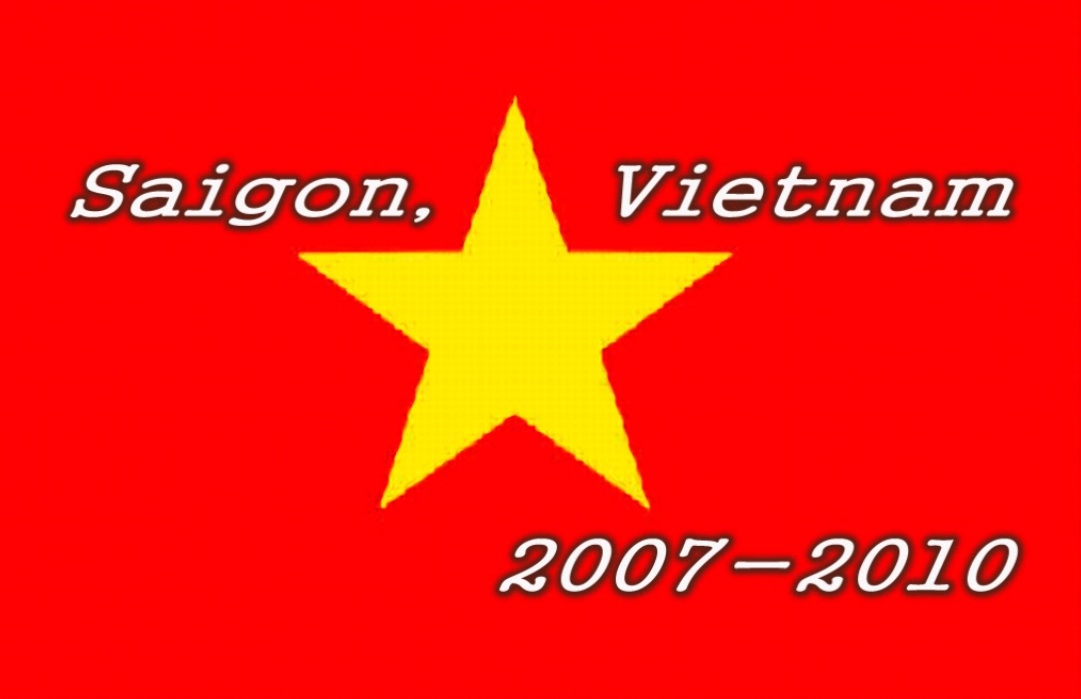