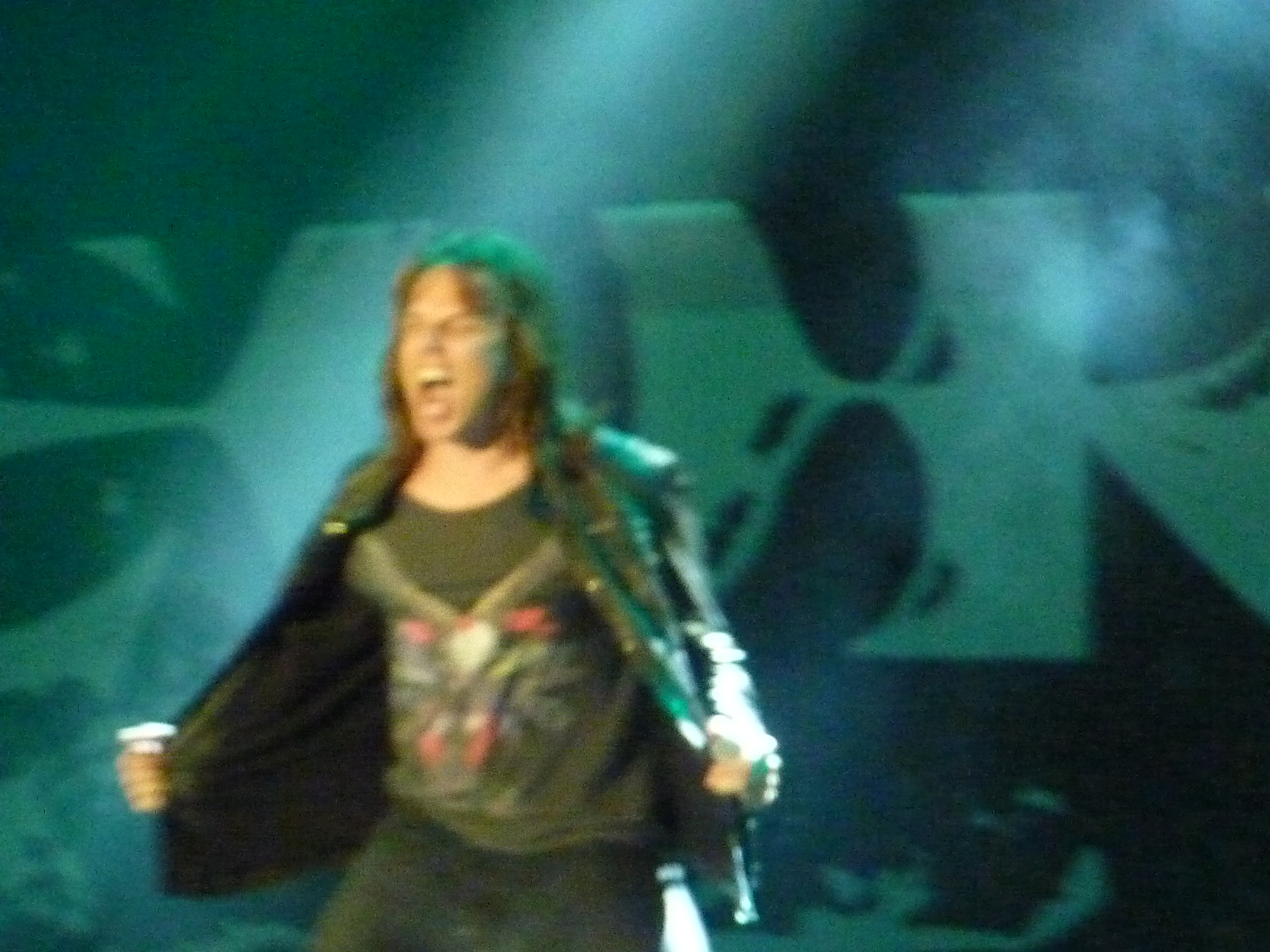 In the good old days of vinyl my parents bought my sister and I a record: ‘The Final Countdown’ by 80s rock band Europe. I was 7 years old and little did I know how much this record would come to influence my later life. It was the first ever real music record that I owned as our record box up until that point had consisted of childish ditties such as ‘The Ugly Bug Ball’ and ‘Hushabye Mountain’.

The front cover showed 5 young men all wearing black leather and sporting long luscious locks that most girls can only dream about. I still remember thinking that main man, Joey Tempest, was wearing lipstick. My sister Jo and I played that record over and over, we sang along to it at the top of our voices on our annual holidays with the Grindell clan, and requested it at every school and wedding disco that we attended – not that we needed to as it was always the song that finished off any decent party. It was the anthem of 1986. I was therefore very upset when a few years later a friend of my younger sister carelessly trod on my record and cracked it in half (of course I fully blamed her even though the record was presumably left lying around on the floor in the first place) and so the music was over.

Fast forward 13 years to 1999 and there I was enjoying my final year as a student in Cheltenham and looking forward to the Millenium celebrations with all the hope and promise of a new era. To my sheer delight ‘The Final Countdown’ was re-released as a dodgy dance-mix ready for the final countdown to the year Y2K. All of a sudden my favourite childhood song was projected back into my life and once again I stood in front of countless DJs begging them to play it for me and I was finally able to buy my own copy – this time on a bright, shiny CD. My, how technology has changed!

Move on a further 10 years and I was frequently to be found yelling into a microphone in a plethora of sleazy Vietnamese karaoke booths. My song of choice? ‘The Final Countdown’, what else? It’s perfect for karaoke; everybody knows it so it’s great for a sing-a-long (even if it’s just that oh-so iconic synthesiser riff) and there’s a long guitar solo for some serious moshing and air guitar around the booth – a perfect combination for a rock out. Once again the song became the perfect end to a great night out.

And so on Friday 17th September, 2010, I headed to Gröna Lund theme park in Stockholm, wild with excitement as Europe was going to be playing live. Surely, surely, they would end the set with ‘The Final Countdown’. We arrived at 5pm with Europe due to play at 8pm and so we hit a bar or two and tried out some of the rides. My colleagues seemed far more excited about the rides. I don’t blame them, I generally love theme parks – the bigger and faster the rollercoaster, the better! But I was not there for the rides. I was dizzy with excitement about the prospect of seeing the anthem of my life played live right in front of me.

The tension mounted. The air was thick with excitement. My friends were, quite frankly, bored of my obsession with ‘The Final Countdown’ and headed off in search of more rides as the band began to play. Well, what do they know? As they range in age from 22-27 most of them don’t remember the song first time around anyway! Alex only realised that the band are Swedish 2 minutes before they went on stage. Finally, they came on stage and rocked their way through a set that lasted 1 1/2 hours. After an encore they came back on stage and sang ‘Rock the Night’, the follow up single after ‘Final Countdown’ and a song that I remember being disappointed with after the huge chart success of ‘Countdown’. The only song that could possibly follow their second biggest hit was their biggest hit. And then began that famous riff – you all know the one I mean and I bet you’re humming it to yourself right now. All of a sudden I was transported back to the 80s – dancing away in a bridemaid’s dress, the 90s – bringing in the new millenium, the ‘noughties’ – screaming into the microphone in a karaoke booth, and now 2010 singing along at the top of my voice with hundreds of Swedes (as a Swedish band, Europe enjoyed far greater later success here than in the UK).

Incidentally, it was on the night that I met Nicklas that I discovered Europe are a Swedish band. As he was proudly pointing out everything Swedish to me, we discovered that ‘The Final Countdown’ was the first music record we had both ever owned. When I die, can somebody please, please, please see to it that this song is played at my funeral?!

I meant to write in this post about how we then spent the night at a hostel in Stockholm that is based in an old prison with the visitors sleeping in the cells, hence the title of this post. But I got carried away writing about Europe and ‘The Final Countdown’. I won’t apologise for it 🙂

(credit to Nicklas for filming the song as I was too busy jumping around and screaming – you can hear me on the video!) 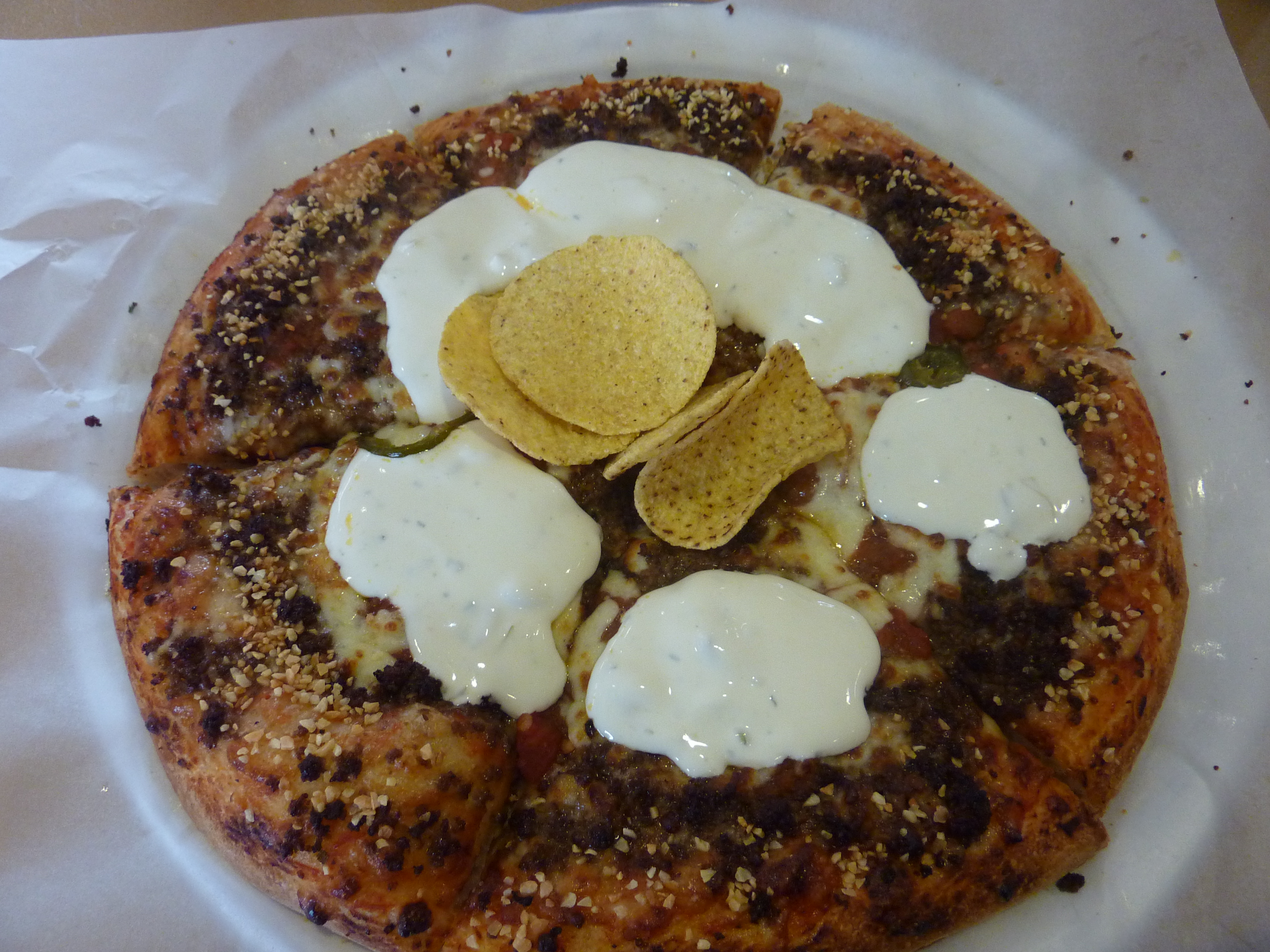 Food and Drink Life in Sweden

Anyone for Banana Pizza? 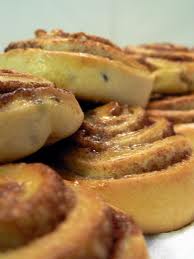