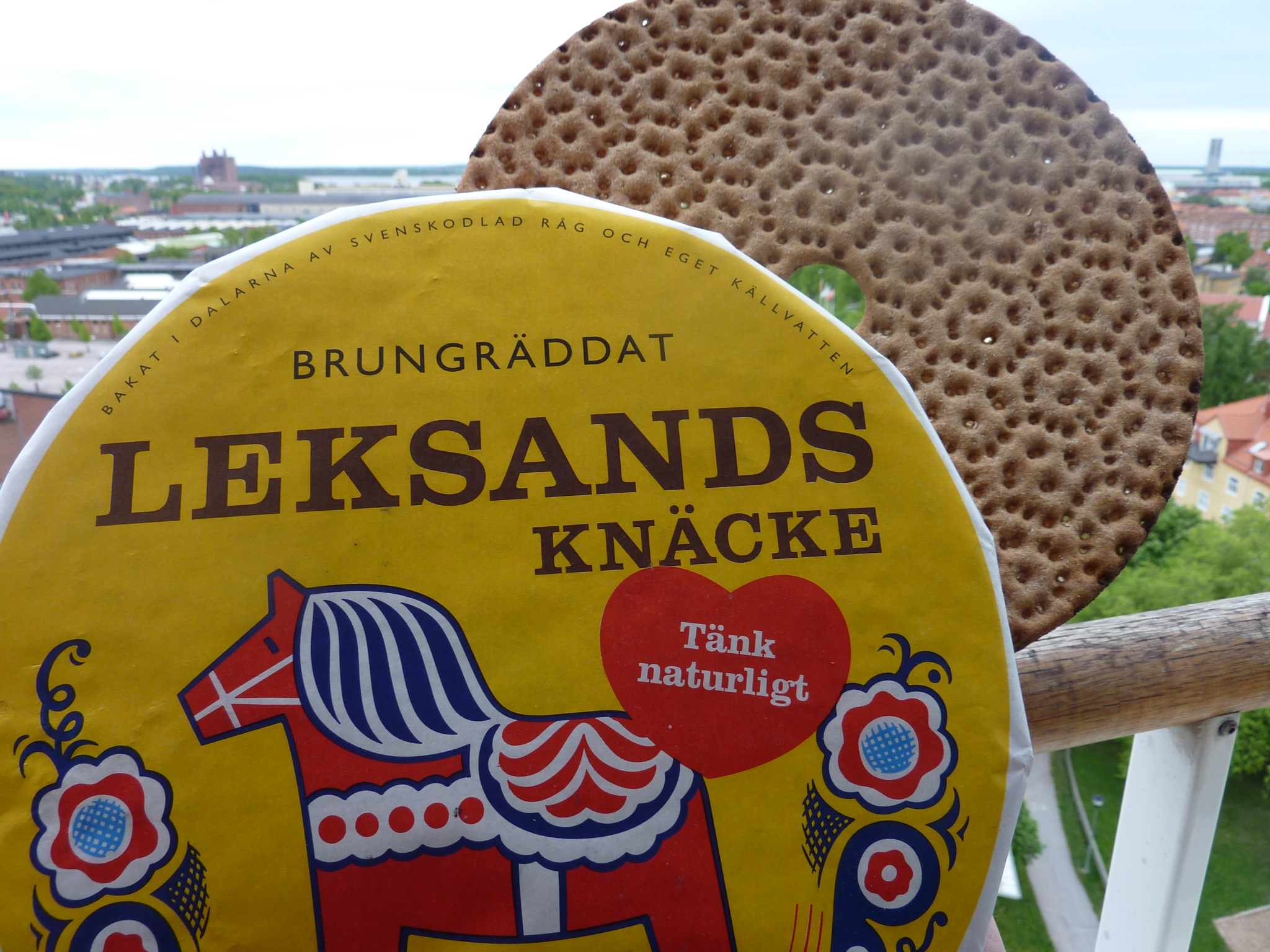 Ask anybody what they think Swedes like to eat and the chances are that they will say ‘Meatballs’. This is probably largely due to IKEA chains worldwide serving traditional-style meatballs with a cream sauce, potatoes and lingonberry jam. Meatballs are a staple of Swedish cuisine and you will find them served in school canteens, workplaces and restaurants across the country. Home-made meatballs are far superior to the processed ones that you can buy frozen in the supermarkets and which are very similar to the ones served by IKEA.

Any woman who has ever starved herself, and by that I mean dieted, will be familiar with crisp bread. Famous brands include Ryvita and Wasabröd but did you know that crisp breads originated in central Sweden in approximately 500AD? Crisp bread is made predominantly from rye-flour, is lightweight and remains edible for a long period of time. It remains immensely popular in Sweden today with many restaurants offering a selection of different types of crisp bread that are usually free with your meal. In Sweden, knäckebröd is often packaged as a large round wheel with a hole in the middle intended to be hung on a stick for storage. Knäckebröd is one of the most difficult Swedish words for a foreigner to pronounce!

Need something to put on your knäckebröd? Then head straight over to the chilled cabinet that stores the Kalles Kaviar. In this refrigerator you will find the iconic blue-tube with the image of a grinning blonde child – the epitome of the Swedish healthy lifestyle. The concept is simple: the Kaviar takes the form of a sandwich spread and is popular on crisp bread accompanied by hard-boiled eggs and cucumber (pickled if possible).

Want to make some money while you’re travelling? Take some Kalles Kaviar with you to Cambodia or Thailand, look out for the large Swedish community (they won’t be hard to find) and sell to the highest bidder! They will go crazy for it.

N.B any Swedes heading to Cambodia: Visit the supermarket across the road from Utopia in Sihanoukville and if you are lucky you will find Kalles Kaviar. Be warned though, it isn’t cheap and it will sell out quickly once word gets out.

No, I don’t mean healthy grilled kebab skewers here. I mean a greasy, unhealthy dish of (often unidentifiable) meat strips laden with salsa, garlic sauce and pickles, and then served upon a mountain of spicy fries.

In the UK, Turkish kebab restaurants are popular at about 4am and their main clientele is drunken revellers on their way home. Eating a doner kebab is often the last stage before vomiting in the street and passing out in the gutter. Perhaps I’m being unfair as I’ve never had one but I have heard many people utter the line “I was SO drunk last night I even had KEBAB!!”

But here in Sweden, people will have kebab for lunch, or head out for a kebab in a restaurant (served on a plate with cutlery and not in a polystyrene box in pita bread), they even serve kebab in our school canteen. You can buy kebab pizza in pizzerias and frozen from the supermarket. There is no shame, disgust or the sense that you are doing something a little bit dirty when you eat a kebab in Sweden. Readers from the UK will know what I mean.

The Swedish love of kebab surprises me given that they are generally so health conscious but I guess everybody has to relax a little. I just would not have expected it to be kebab!

Who loves the black sweets in a bag of wine gums? I do. Whenever I eat fruity sweets I always head straight for the black and green ones, so I was in for a shock in Sweden when I discovered that the black sweet is not blackcurrant but liquorice! I hate liquorice but the Swedes love it.

In Swedish stores you can buy sweet liquorice, salted liquorice, liquorice-flavoured breath fresheners, liquorice ice-cream, and biscuits with liquorice filling. You name it; it will come in liquorice flavour here! What’s wrong with chocolate?!

Have you been to Sweden? What did you think of the food? Anything that I should include in my list? Please leave a comment. 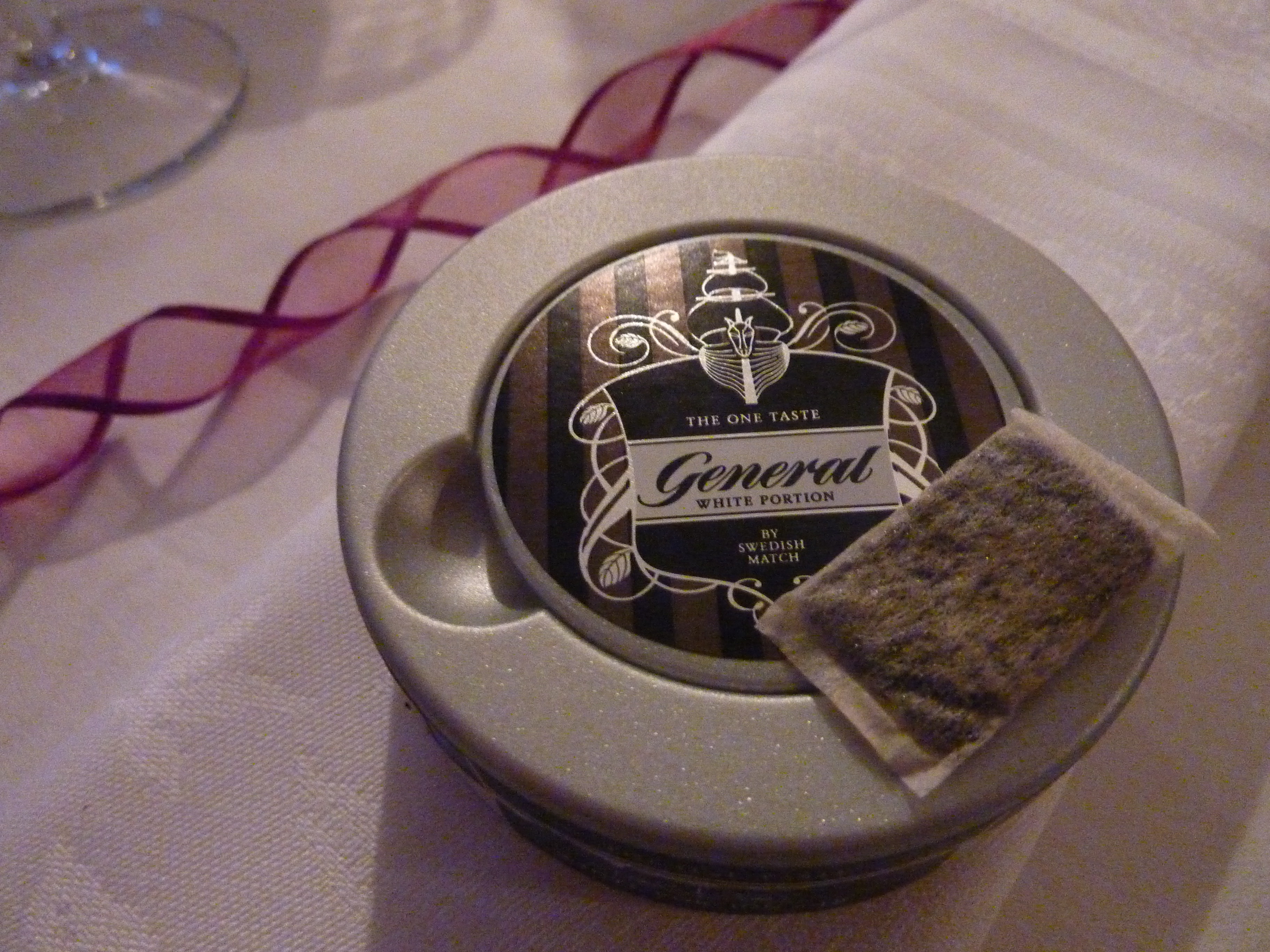 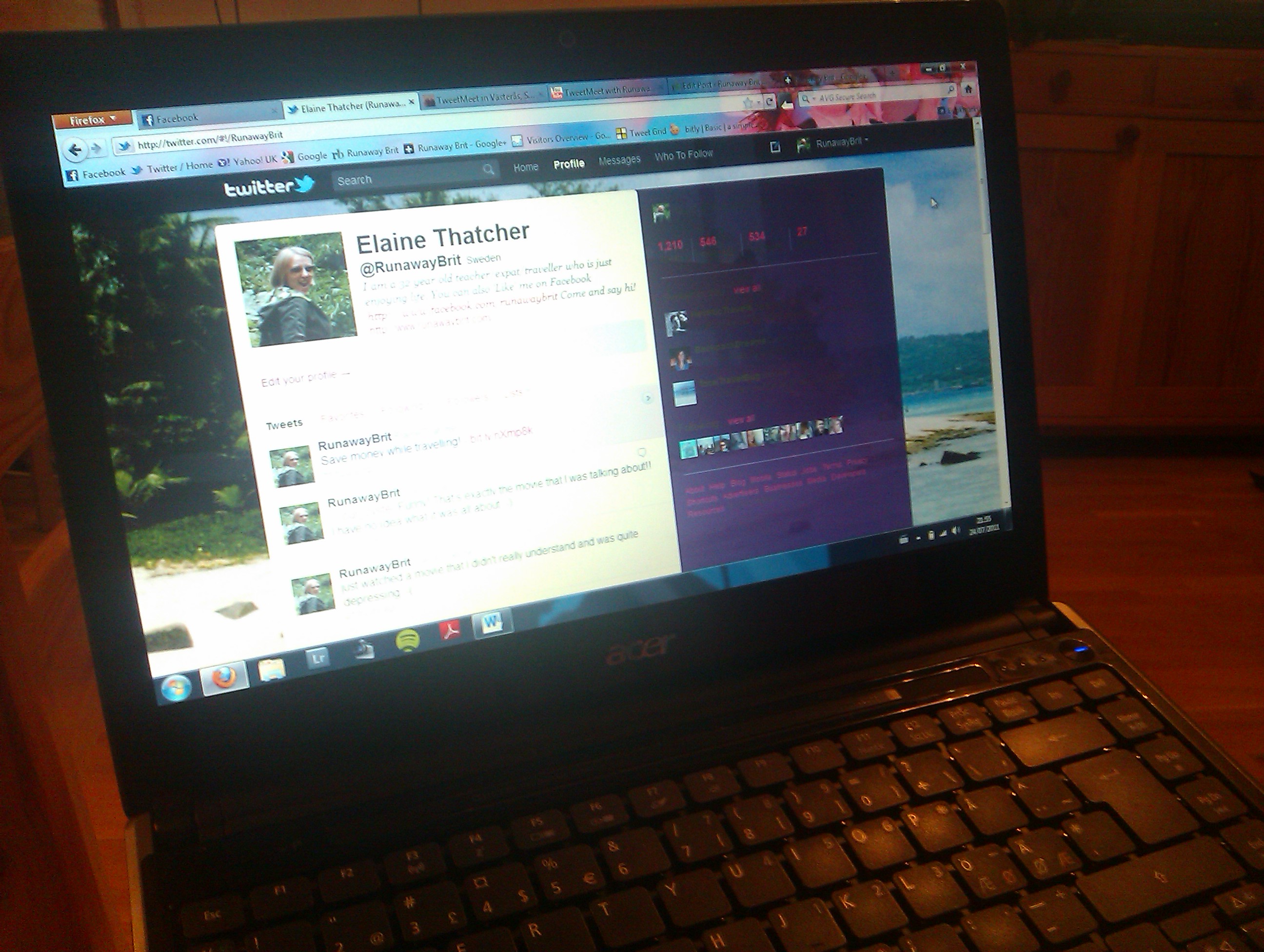