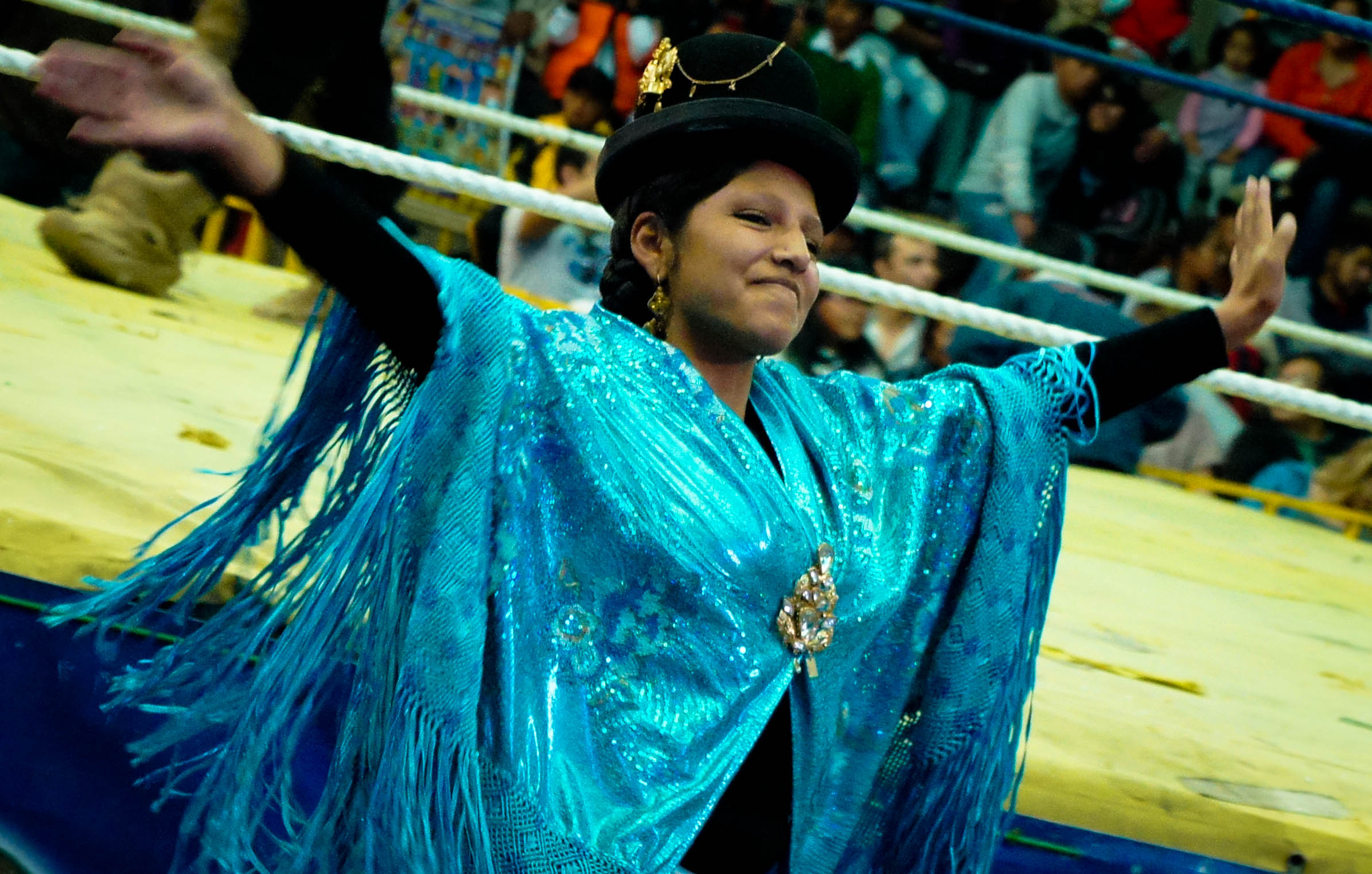 Every Sunday afternoon crowds gather at the stadium in El Alto, a growing suburb on the Bolivian altiplano high above La Paz. The crowds consist of a mixture of Indigenous locals and curious tourists and the spectacle that they have come to see is wrestling. The wrestling follows the Lucha libre style of wrestling that is common in Mexico, where fighters wear colourful masks and perform high-flying maneuvers, but the thing that distinguishes the wrestling here in Bolivia is that many of the fighters are women.  Known as the Flying Cholitas, these women wrestlers are indigenous and perform wearing traditional Bolivian attire: braided hair, bowler hats and flowing multi-layered skirts. It is one of the very rare occasions when a woman has equal status to a man in Bolivia, and the Cholitas are exceptionally proud of their achievements.

We attended a Cholita Wrestling match during our stay in La Paz and it turned out to be an enjoyable, if bizarre, spectacle. We booked our tickets through the Wild Rover Hostel, tickets cost 80 Bolivianos ($12) and include transport to and from the event, ringside seats, a snack and a souvenir. You can probably book tickets directly from the stadium but it is a long way up the mountainside and we were warned that the area around the stadium may not be entirely safe for tourists—much like the rest of La Paz.  We were happy to pay for the convenience even though it meant that we had to share a bus with the rowdy type of backpacker that the Wild Rover Hostel attracts.

Once inside the stadium we donned our masks, took our seats and waited for the action to begin. I am not interested in wrestling but I was keen to see the women fight so I found the first fight between two men a bit irritating. It was more interesting to watch the local crowd that ranged from the elderly to tiny children all baying and heckling the fighters. Some were throwing popcorn, others flinging plastic water bottles onto the stage. Unfortunately this encouraged some of the more intoxicated members of the Wild Rover crew to join in until one guy was removed by security for throwing a chair into the ring.

Cholita wrestling makes for compelling viewing. Initially they enter the stadium, twirling and spinning in colourful, glittered shawls and with immaculate braids. Once in the ring, they become a fighting blur of flowing skirts and dishevelled hair, launching themselves at each other from the ropes. Of course it is all staged but that is part of the fun and they love to interact with the tourists sitting at ring-side. It is an interesting insight into Bolivian culture and tradition and it is great to see local women holding their own on the main stage.

Check out this video:

Have you ever attended a wrestling match, or a local traditional match? Tell me about it in the comments below. Or just let me know what you think of the post. 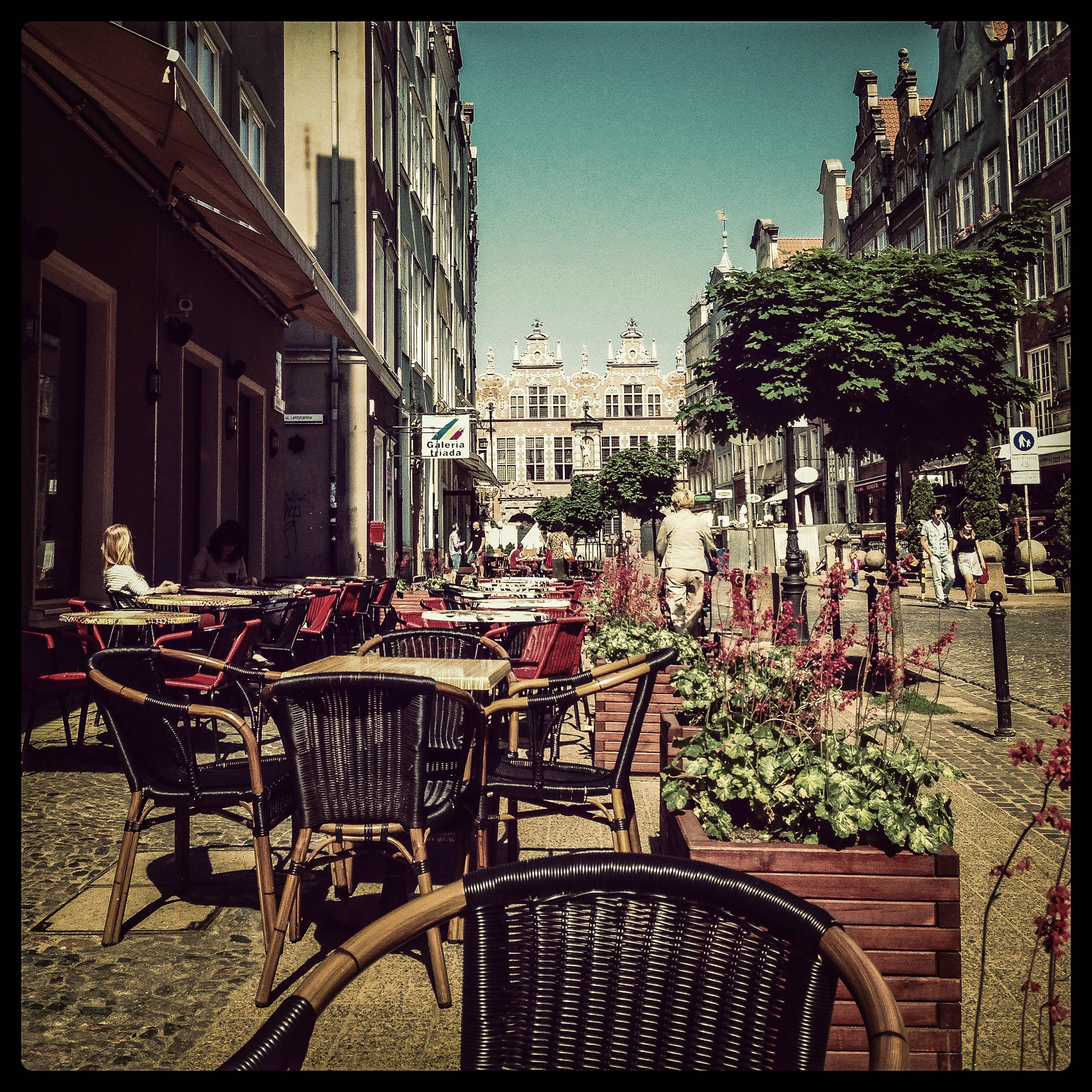 City Break: What To Do In Gdansk 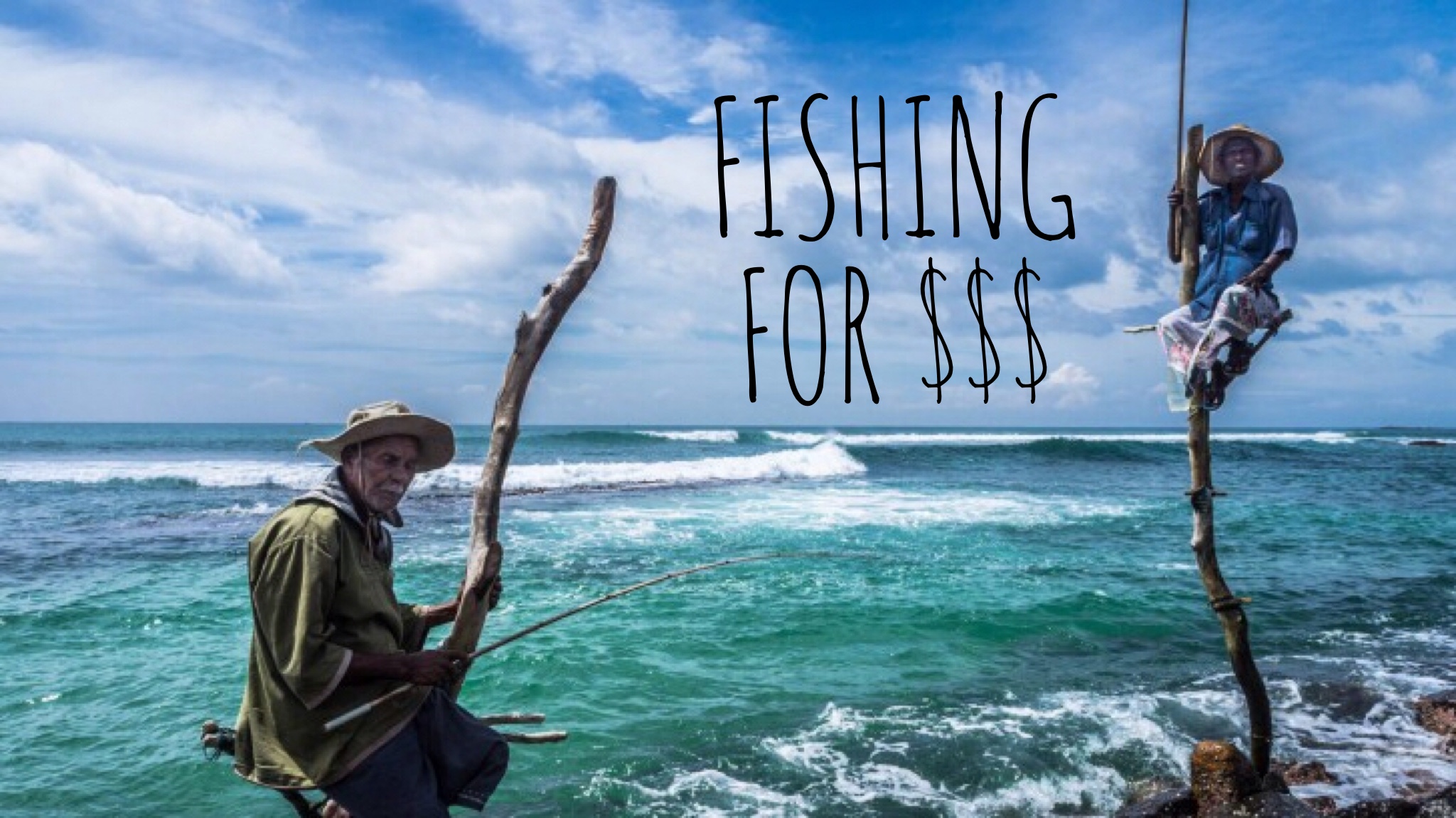 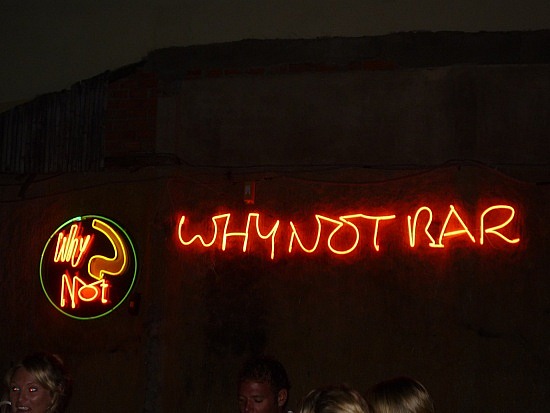