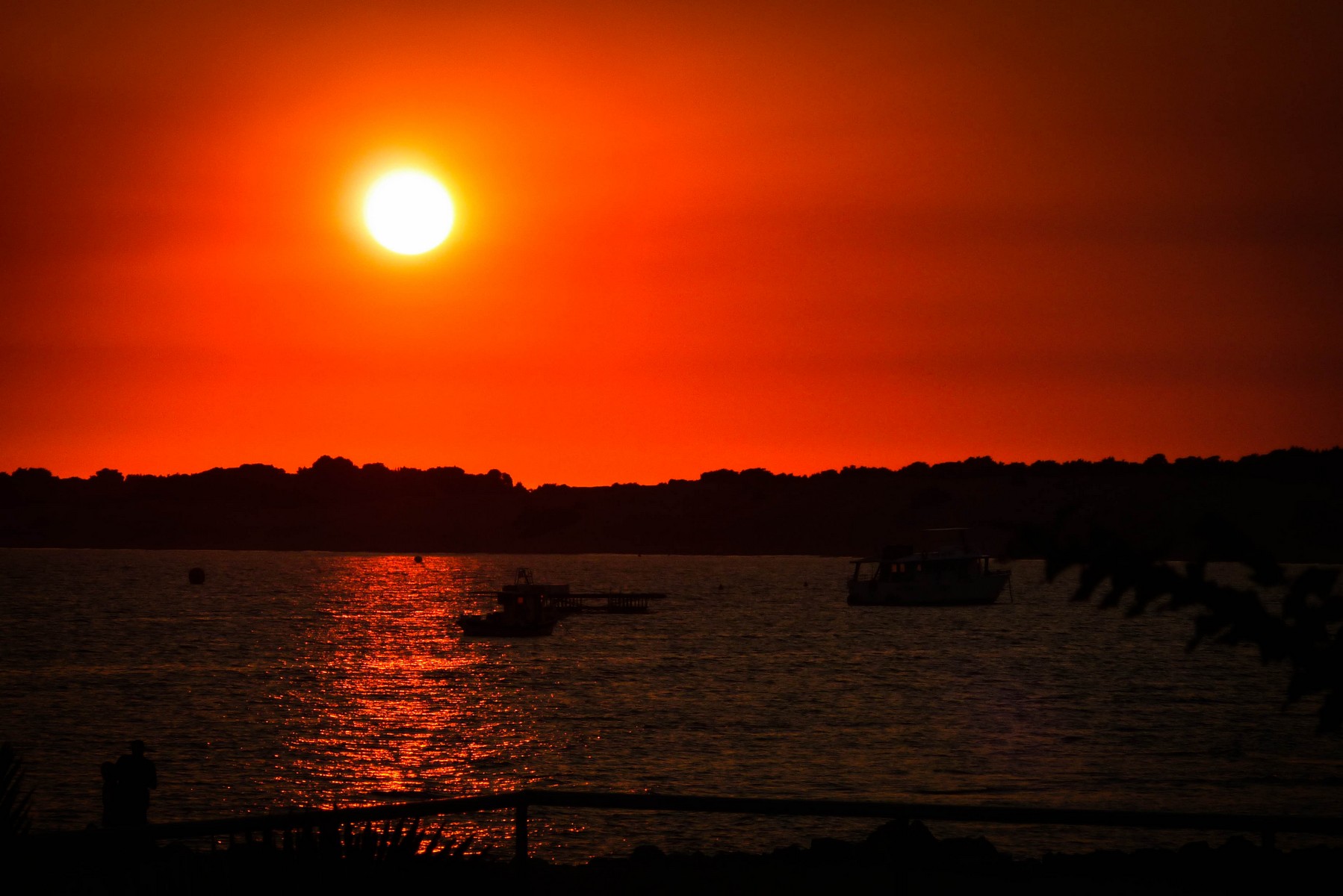 It’s the end of another year and with New Year’s Eve just around the corner it’s the time to reflect on the year that has gone before. 2011 was a good year. Living in Sweden rather than Vietnam meant that I could spend more time with my family. Sadly my beloved Nan died in August bringing my entire extended family together for the first time in many years. Although it was a sad occasion, there were many laughs as we remembered her together. It reminded me of what is important in life.

2011 was also the year where I realised a few lifelong ambitions and crossed a few things off my bucket list – from seeing the Northern Lights in March, to leaving for my trip around South America in August.

Here are my favourite pictures from the year:

The snow was still falling thick and fast and the winter was still set to continue for another 4 months! It would get much, much colder before it was finished with Sweden. Despite the cold, Sweden looks beautiful in the snow.

With the winter reaching temperatures of -28°C, Mum and Dad had to wrap up warm when they came to visit. We went to Skansen, Europe’s largest Open Air Museum, in Stockholm where we saw these beautiful wolves.

I deliberated for a long time about whether to include the next picture because technically it is a TERRIBLE photograph. But it represents my lifelong dream to see the Northern Lights which I did in February when I visited Porjus in Lapland to see the stunning spectacle. The photo is so bad because my camera was not very effective in the dark and I had to leave the shutter open for almost two minutes, I was balancing the camera on a snow-ski and shivering in the cold! After this visit I vowed to invest in a good camera so that I don’t miss any more once-in-a-lifetime moments.

In April I went to St. Petersburg on the ferry from Helsinki. The visa laws had changed to allow ferry passengers 72 hours visa-free access which is a big incentive to visit Russia.

The snow finally melted and by May the unmistakeable signs of Spring blossomed, providing some much-needed colour to the Swedish countryside.

Midsommar in Sweden is a big deal, finally the days are longer and the Swedish countryside comes alive. The Midsommar celebrations include dancing around a flower-covered Maypole.

Sweden is one of the most beautiful countries in the summer. See for yourself.

A short trip to Corfu in August brought great food, stunning scenery and spectacular sunsets like this one.

September eventually arrived and the trip to South America began. Armed with my new camera (Sony Nex C3) I began perfecting my photographic technique. The street tango dancers in Buenos Aires are so photogenic.

Most of October was spent in Argentina. This photograph was taken during a cooking class at a winery in Mendoza. I’m doing a good job of pretending I like red wine!

This photograph sums up the fun we had on the Uyuni tour in Bolivia. We saw some of the most spectacular scenery on the planet and met some great people.

Machu Picchu. Is there a more perfect way to end a great year? Words can’t express how incredible this place is in real life and pictures don’t do it justice. I tried to take a good picture and am happy with this shot.

There are SO MANY photographs that I could have included in this post but I have tried to limit myself to the ones that show the colour and variation of 2011. I can only hope that 2012 will be just as good.

Hopefully it will be filled with family, friends and travel. 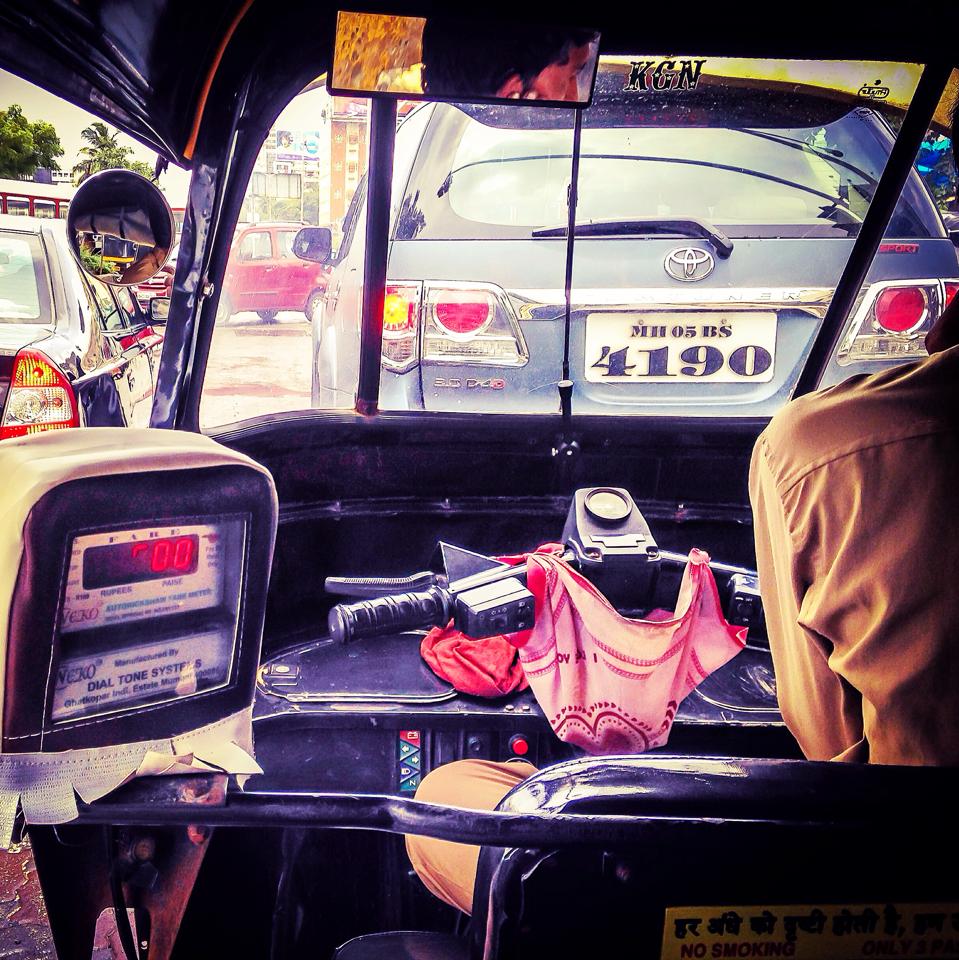 8 Things that Might Surprise You About Living in Mumbai 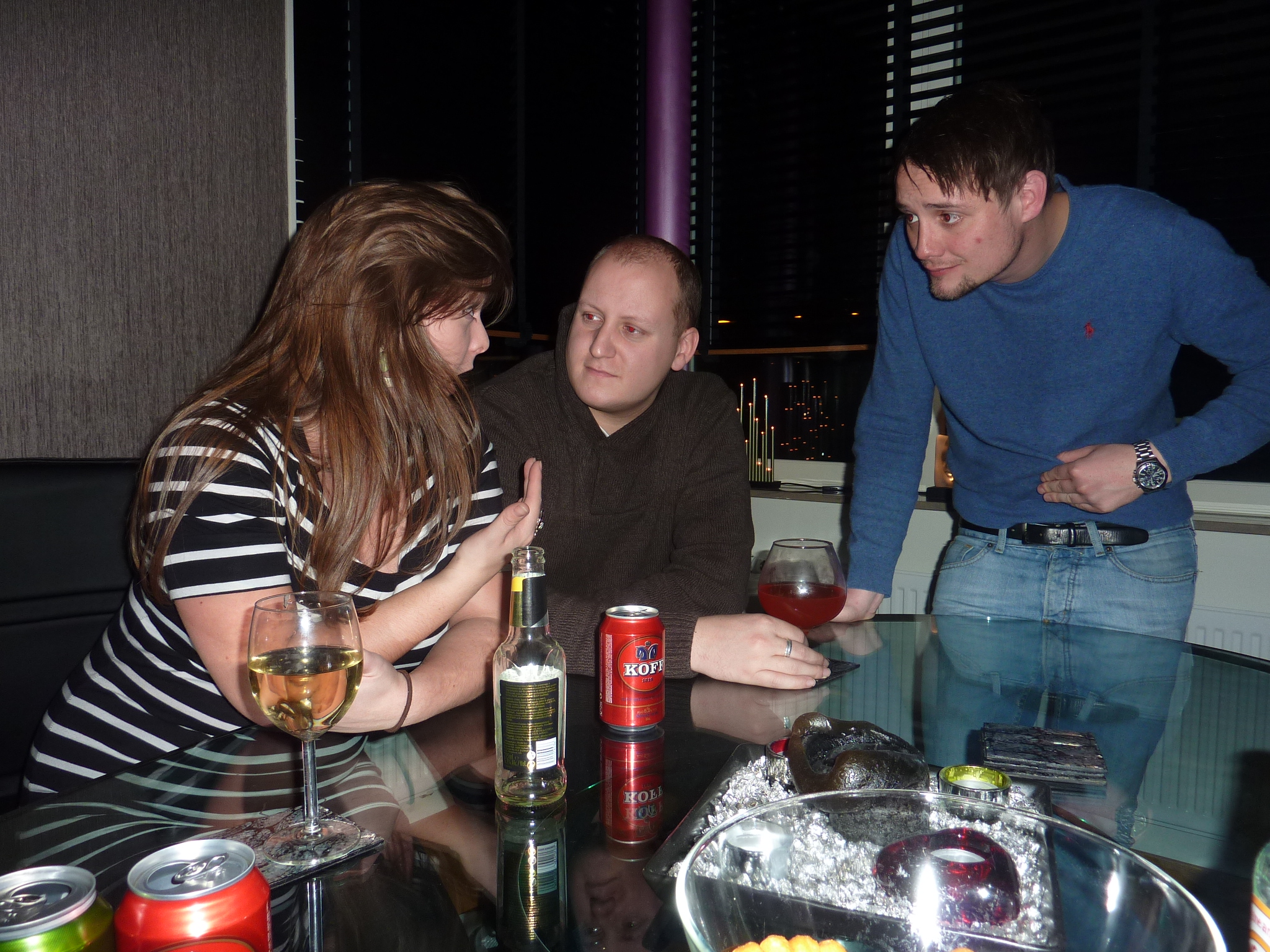 Friends and Family Life in Sweden