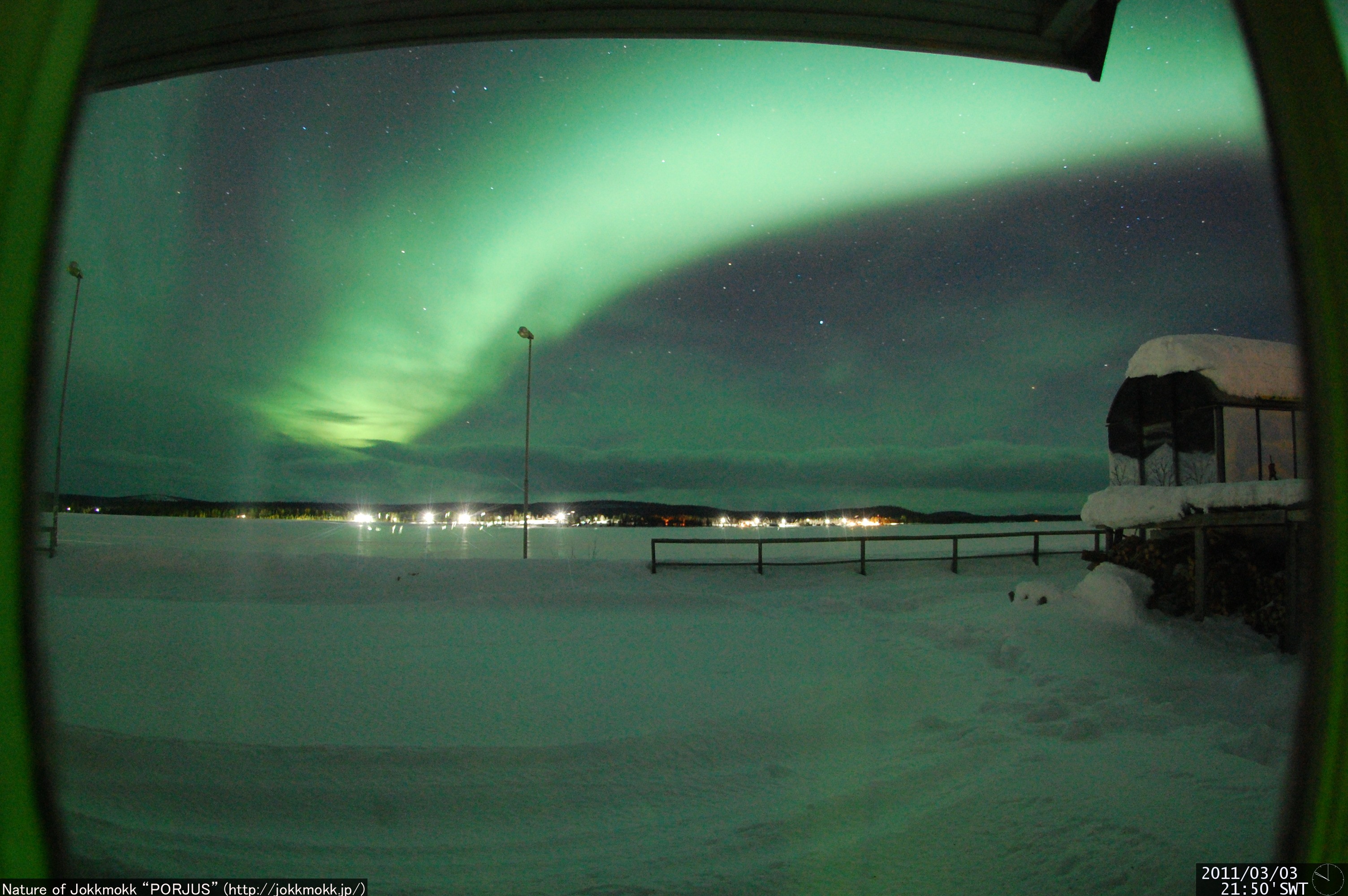 “The Aurora blazed all of a sudden into brilliant life… a thousand miles high and ten thousand miles long: dipping, soaring, undulating, glowing, a cataract of glory.”

This is Philip Pullman’s description of the Aurora Borealis in ‘Northern Lights’, the first novel of the Dark Materials trilogy. The Aurora Borealis has been high up on my ‘bucket list’ for many years but to get far enough up north to get a front-seat view is expensive and the journey arduous. In addition to these factors a view of the Aurora is never fully guaranteed; solar activity, wind speed and cloud cover all affect the lights, and many who travel north to seek them leave without having seen a thing.

My decision to come up north during Sportlov, Sweden’s skiing holiday, was formed only a week before when I saw an article about how a solar flare is causing spectacular Aurora between 1st and the 12th March this year. I decided that this was my strongest chance to see Light activity and so I should give it a go. At the very least I would get to see the north of Sweden and visit Lapland. I had already contacted Patricia at Northern Lights Apartments in Porjus and decided to take the plunge as a solo traveller when, to my relief, my friend Amy decided that she would be joining me.

We arrived in Porjus on Thursday 3rd March, unfortunately missing a spectacular display of Aurora on the 1st where the Lights had glimmered and danced, much like Pullman’s description, from dusk until dawn. Watching the forecasts (see the links below) showed me that our best chances of seeing any activity would be our first night in Lapland and so it was with growing anticipation that I watched the sun disappear below the horizon. Like a child at Christmas (an apt metaphor given my location) I jumped up to stare out of the window every five minutes in the hope of seeing the famous green glow in the nighttime sky. Words cannot describe my euphoria when I looked out at around 7.30pm and saw a tiny green wisp protruding upwards into the sky from behind a cloud.

Preparing yourself to go outside into the arctic winter is a time-consuming process: base layers, fleece, protective overclothing, thick socks, heavy boots, coat, hat, scarf and gloves. Whilst Amy and I careened around the apartment pulling on any warm clothes we could find, Patricia was banging on the door alerting us to the fact that the sight was worth seeing. By the time we got outside the Light had faded and we had missed the moment but we had learnt a valuable lesson—to catch the elusive Aurora we would have to wait in the house wearing as many of our layers as possible to allow us a fast getaway should the Lights appear again.

At 9.30 we headed outside as the sky had taken on a distinctly green tinge and when we stepped outside we were greeted by a truly awesome sight. Thick bands of luminous green streaked the sky from north to south, passing over our heads. It didn’t dance exactly but moved slowly and carefully across the sky. Brilliant starlight sparkled through the glow. Breathtakingly beautiful and awe-inspiring, the sight is also an eerie reminder of the vast grandeur of the universe. We stood gazing at the heavens with other guests not quite believing our luck.

Photographing the Aurora is no easy feat: when the Light is dim, long exposures are needed but the movement of the Aurora causes blurring unless you have a good camera, photography skills and a tripod. If I ever come back here again I will bring these three things with me! I was determined to get some evidence of the Aurora so I balanced my camera on a snowmobile, pointed it in the direction of the brightest Light and hoped for the best with an exposure of almost two minutes. Stupidly, I took my gloves off for this procedure and two minutes feels like an awfully long time in sub-zero temperatures and for at least five minutes after taking the photograph I was dancing around waving my arms about to try to get some feeling back into my fingers. The photograph is a little blurred, most probably from my shivering when trying to hold the camera still, but I was pretty amazed by the picture—not bad for an amateur with a below-par camera!

Constant monitoring of the weather and Aurora forecasts told me that Thursday night was our best chance of seeing the Lights as clouds and low activity would affect the next two nights, and this did indeed aspire as the following two nights were quiet, but even on nights of ‘quiet’ and ‘low’ activity it is possible to see the Aurora in Porjus, making it a good place to view them. Patricia explained that September is a good month to see activity as the nights are clear and cold but the snow clouds have not yet set in. She recommends that February and March are the optimum months and that a stay of longer than 3 nights will increase your chances, although nature is not predictable so if you don’t see them you have the perfect excuse to go back!

Despite observing the Aurora Borealis during a quieter period I was still amazed by the phenomenon and had a truly unforgettable experience in Porjus. It is well worth the expense and the arduous journey into Sweden’s isolated north to see such a true wonder of nature. I have travelled to many amazing places, I have seen majestic mountains, incredible temples, and beautiful beaches but none of these are as remarkable as when nature herself puts on a show. 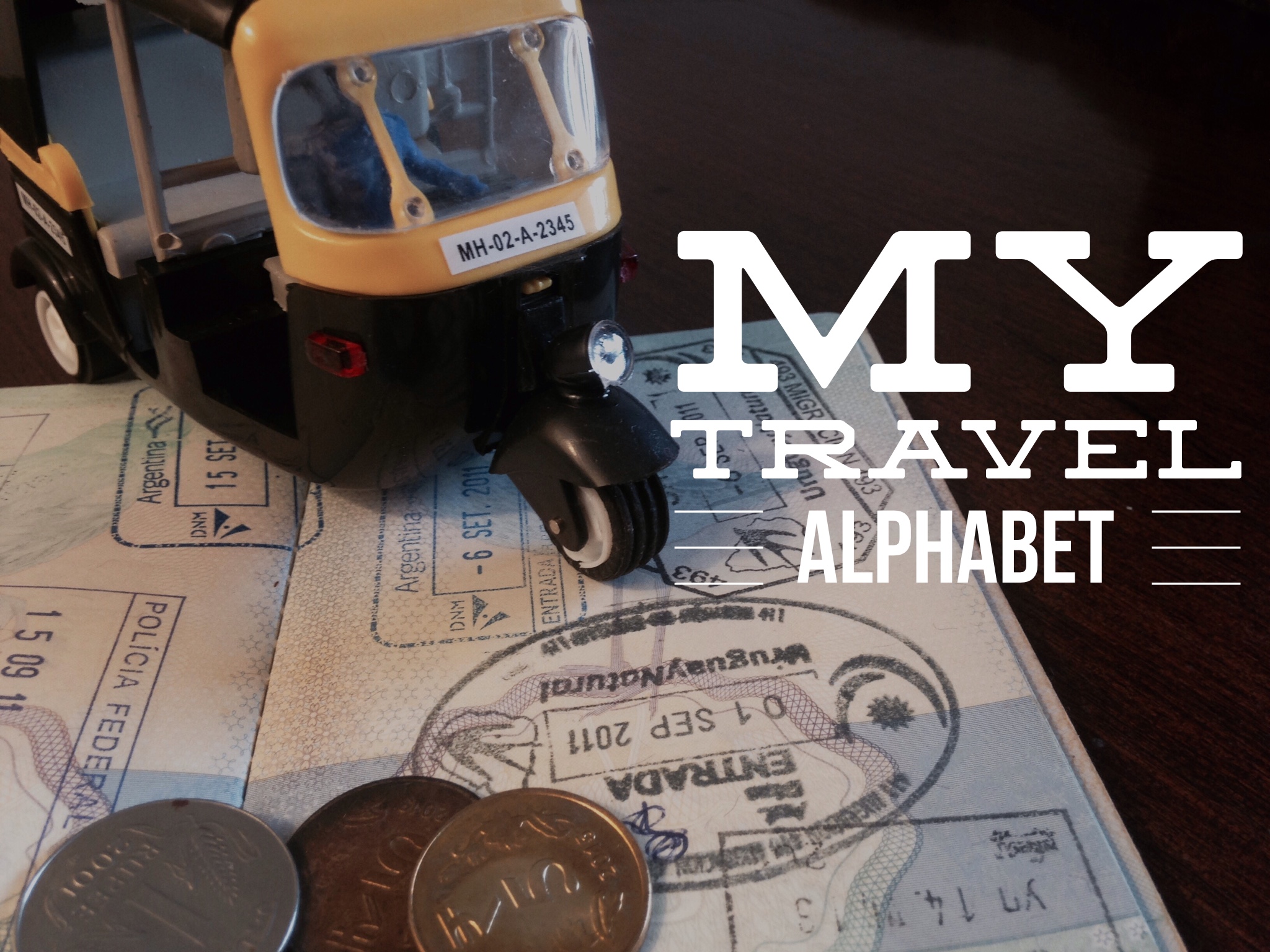 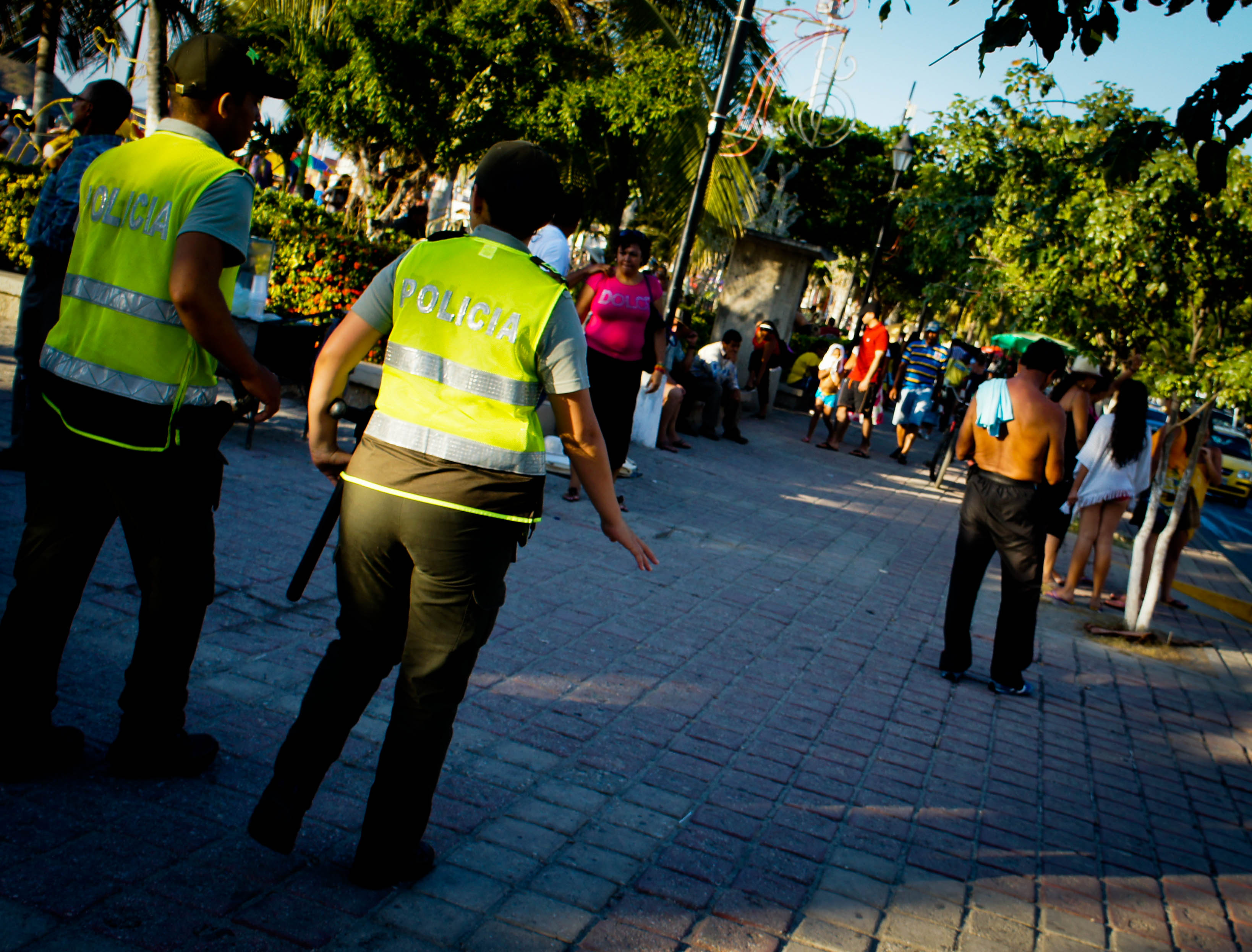 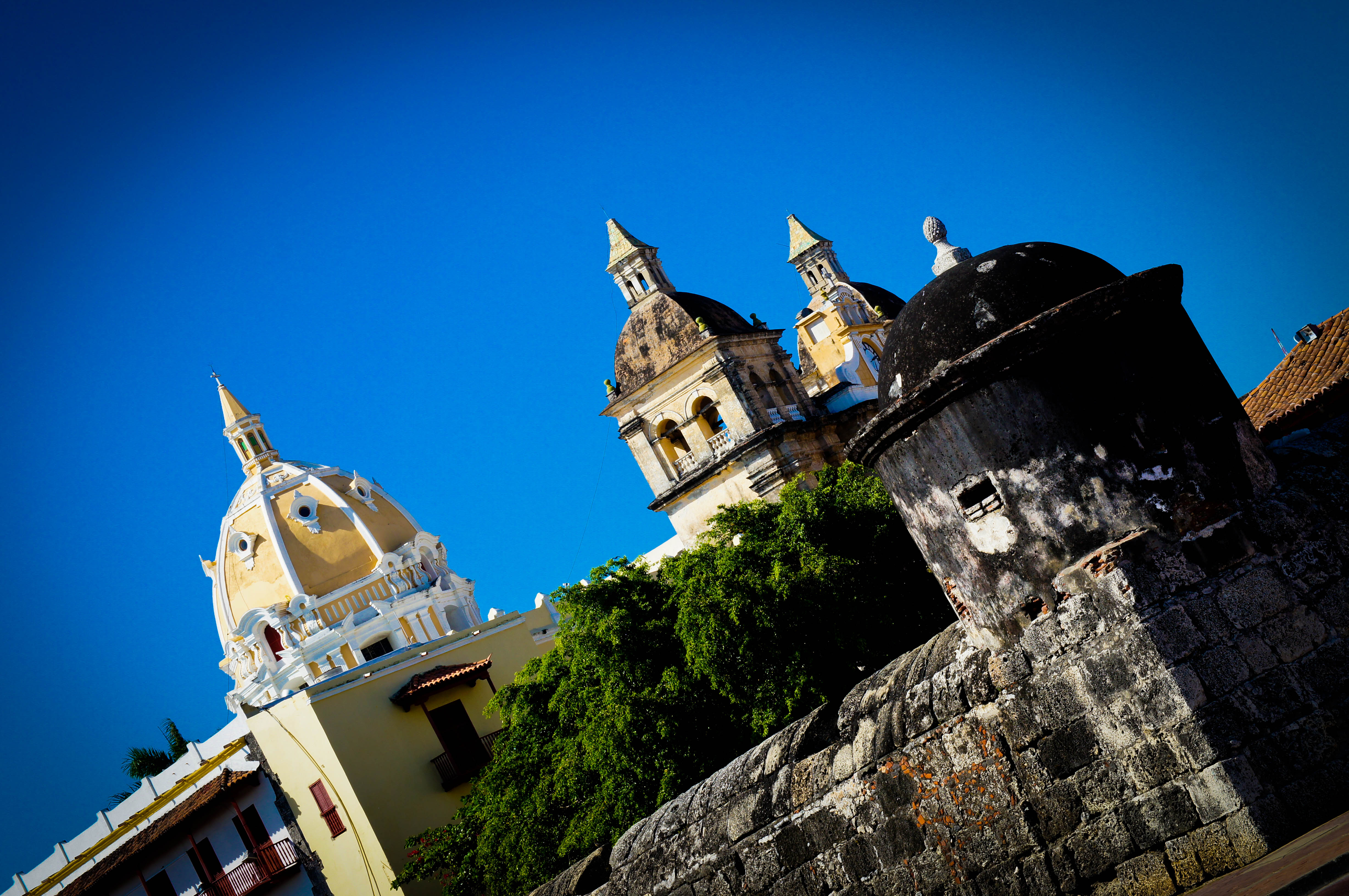 Why You Should Visit Cartagena