Skip to Content
Home / South America / How Important Is It to Use The Local Language When Travelling? 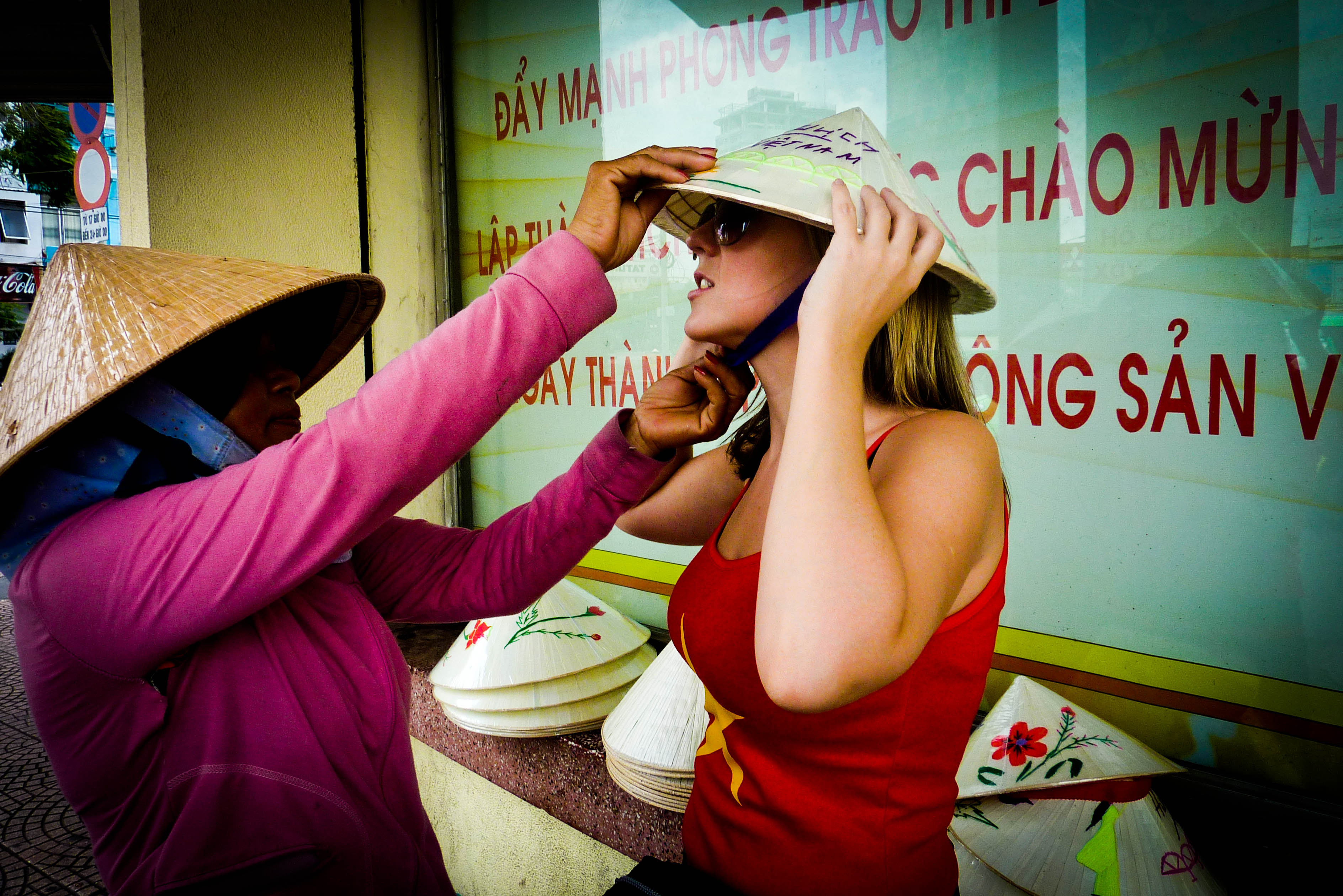 Whether or not you should try to learn a few phrases of the local language is a question often discussed among travellers. Some take phrasebooks with them and steadfastly learn a new phrase every day, while others lazily believe that as “everybody speaks English anyway” they don’t need to bother.

Why should we try to learn a few phrases of the local lingo?

At the very least, it is polite to be able to say ‘hello’, ‘goodbye’, ‘thank you’, ‘how much is it’ and ‘where is the…’, as well as days of the week and numbers in the local language. Knowing a few food names wouldn’t hurt either, people will warm to a traveller who makes an effort.

With even the most basic knowledge of the language you will be able to order in a restaurant, haggle more effectively in markets, book buses for the right days, and ask for a toilet when the need desperately arises!

Of course if you are travelling on a RTW trip where you will visit a number of countries it gets harder to learn so many languages, especially for the countries that you might not be spending so much time in. And then there are countries where they speak many different languages—India for example.

Is it acceptable to just assume that everybody can, and will, speak English?

It depends largely on where you go, and to some extent how long you will be there for.

In most of South East Asia you can normally find people who will speak English with you, especially if they are working in the tourist sector—travel agents, guest house owners, and the like. It may not always be perfect English but it is usually good enough. In more remote areas however, you will struggle.

Naively I expected that South America would be the same. It did not take me long to realise that the Spanish either couldn’t, or wouldn’t, speak English. It was time for me to make an effort, and I relished the challenge.

Although I wasn’t good at it I liked the feeling of accomplishment when I had ordered a meal in Spanish and got exactly what I wanted when it arrived. It made me angry when I heard a guy in a restaurant order two hamburgers (speaking loudly and slowly, of course) in English; I wanted to scream at him “Dude! Is it so hard to say ‘dos hamburguesas?!”

In South America I envied the travellers that could speak Spanish. They possessed a key that unlocked the culture and the people. I felt that my experience of the continent was superficial, I could not befriend local people, struggled to understand even simple instructions, or even to communicate with workers at hostel receptions.

As a native English speaker it is very easy for me to travel and I often feel guilty that this has made me lazy. But my boyfriend thinks differently. He is from Sweden and has had to learn English as a second language. When confronted with travellers who do not speak English his attitude is ‘I learned English so that I can communicate with people from other countries, why haven’t you?’ It’s strange for me to think of it like that because I was born in an English-speaking country and haven’t had to learn, most people can speak a little in my language.

My South America trip taught me that I should put more effort into learning at least basic phrases of a local language; I hope to be able to do this on future trips.

How do you get by when you travel? Do you learn a few basic phrases before you go? Are you a non-native English speaker? How do you find travelling, which language do you speak when you are away? Any tips on how to learn a new language? I’d love to hear from you in the comments! 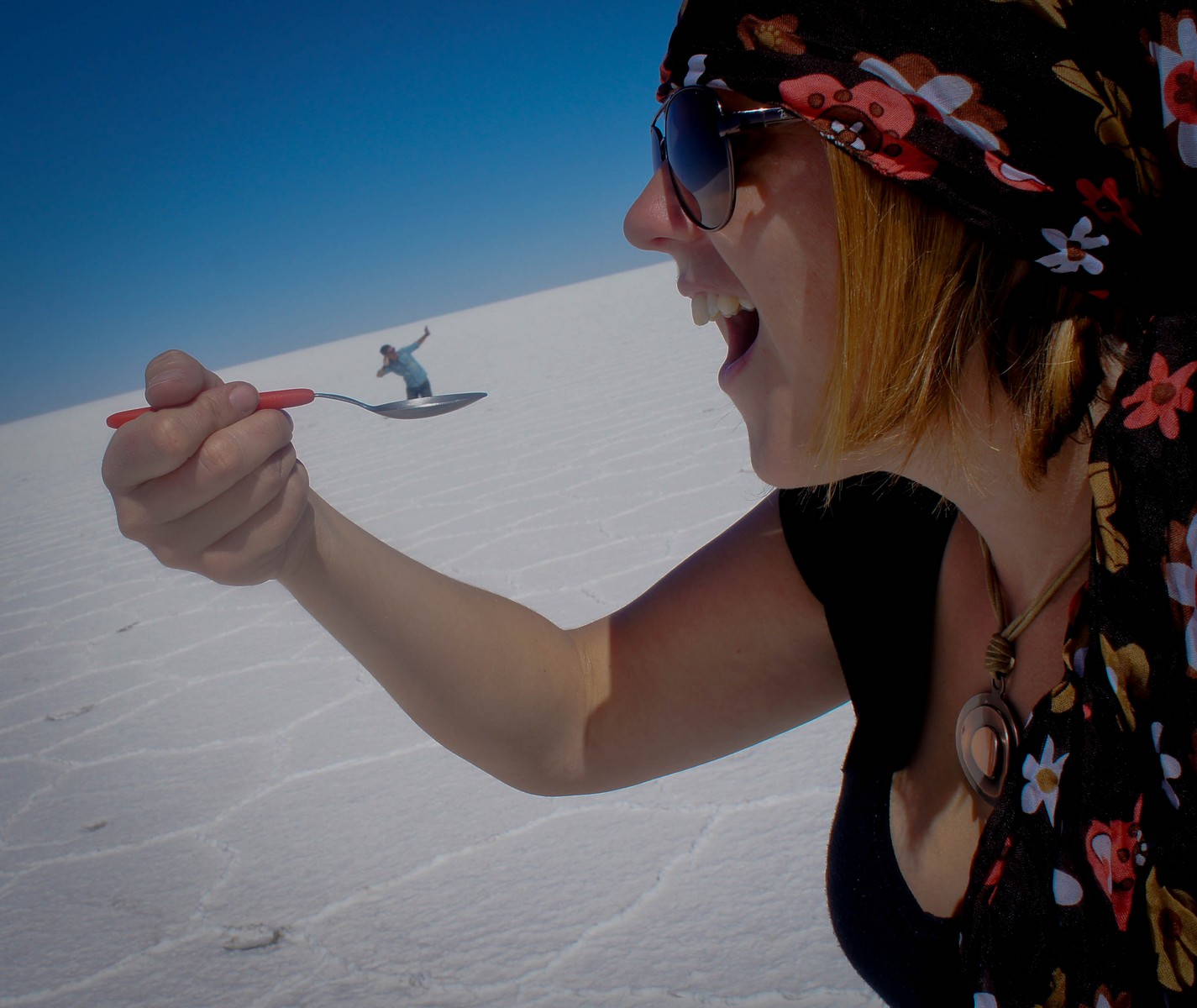 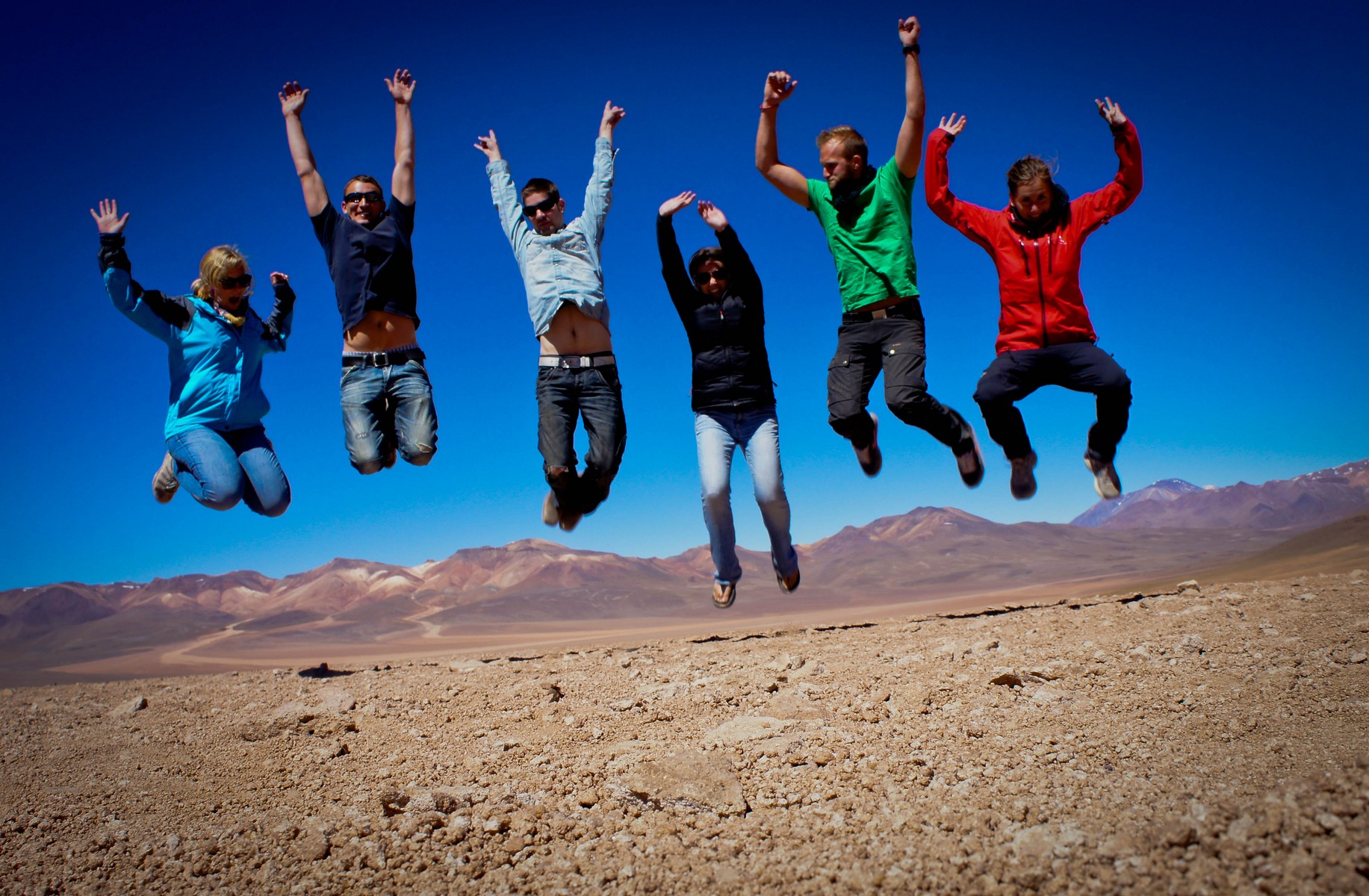 Day Two: A Rocky Tree, Flamingoes and a Salty Hotel 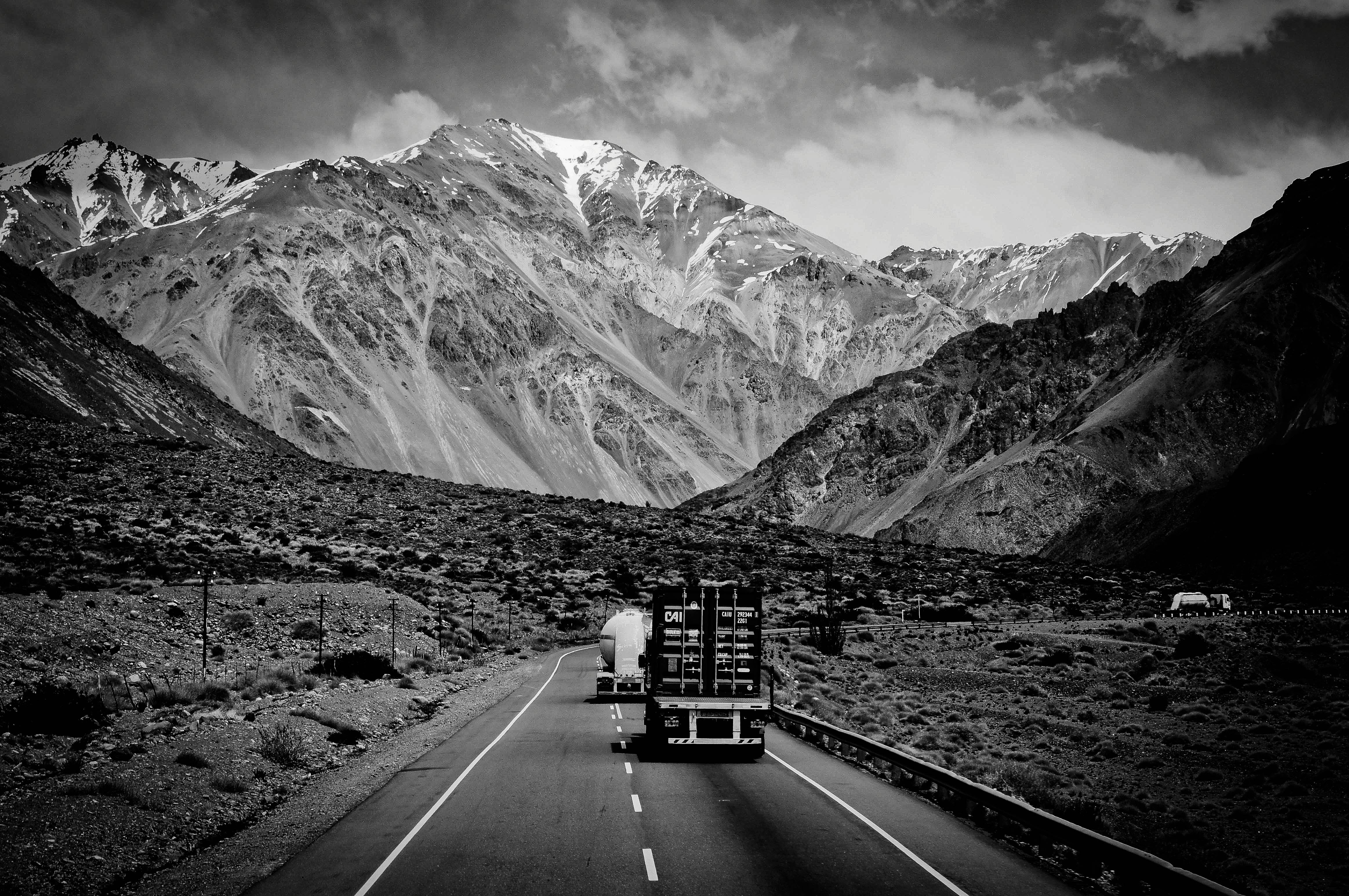