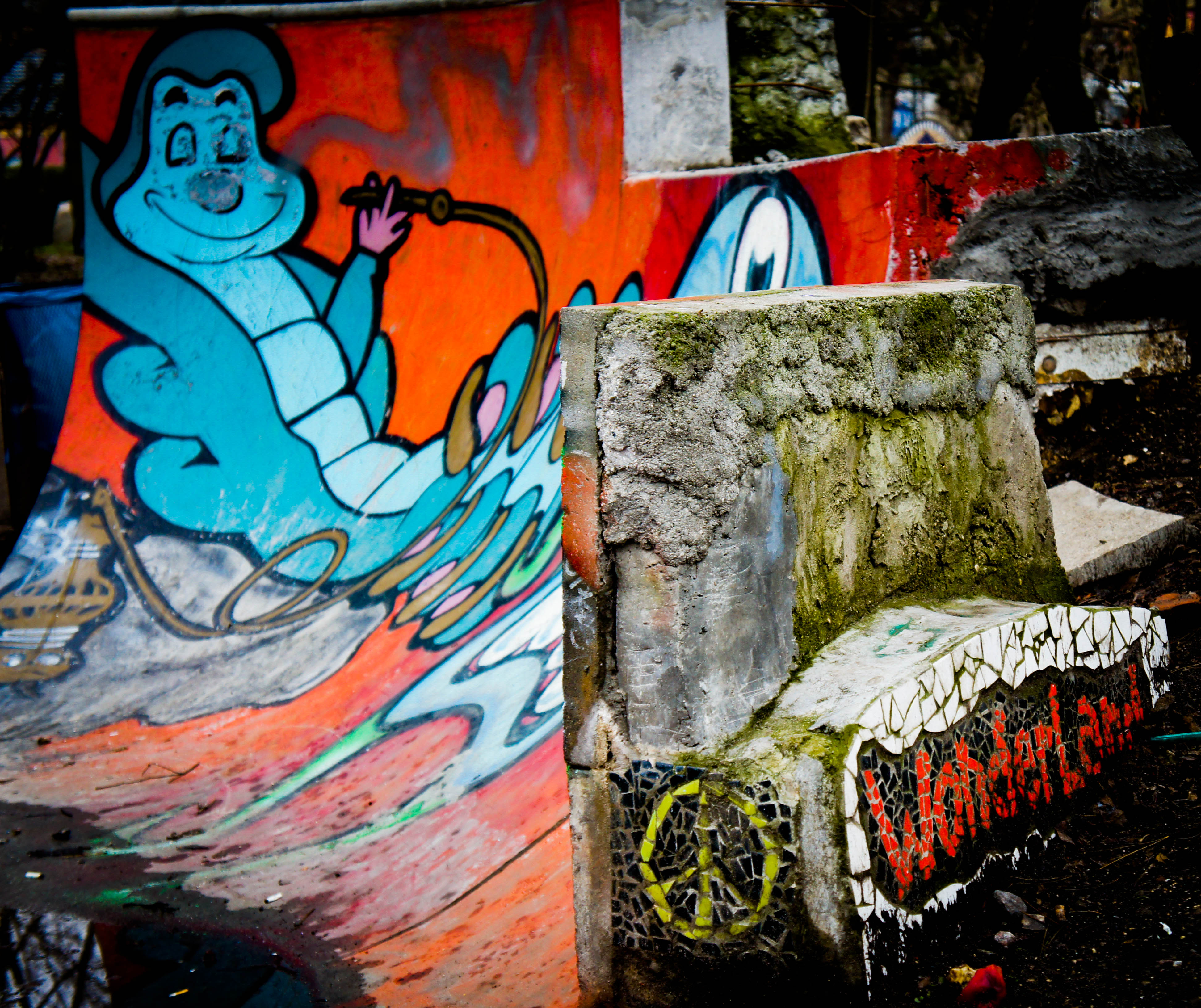 The colourful façades of Copenhagen’s fairy-tale buildings slowly give way to a row of crumbling shacks adorned with psychedelic graffiti. The area is deprived and the unmistakeable scent of marijuana perfumes the air. Clearly we are close.

My companion is uneasy, especially when I pull out my camera and start taking pictures with wild abandon—graffiti and street art are my favourite subjects.

I am at the gates of Christiania—an autonomous hippy commune situated in the centre of the Danish capital. Founded in 1971, on a disused military barracks, and named after King Christian IV, the ‘free city’ of Christiania quickly became a popular destination for hippies, anarchists, and runaways from all across Europe.

Spurning the capitalist notion of ownership in favour of shared property and unanimous voting, squatters set up a commune with the concepts of ‘freedom’ and ‘individuality’ at its core. Eventually Christianites were granted an audience with Parliament and allowed to stay in Christiania if they paid water, electricity and a yearly rent. This agreement still stands today, although it is heavily disputed.

Once through the gates of Christiania, visitors are faced with a Technicolour façade of peeling graffiti daubed across the crumbling brick walls—some unmistakeably hallucinogenic in nature. The courtyards are fun and colourful, but barely conceal the poverty. Large signs forbidding the use of cameras, running, and—somewhat bizarrely—the sale and purchase of illegal substances (which includes marijuana in Denmark) are displayed at the entrance of the ‘Green Zone’: an area in which the sale and use of marijuana is openly conducted.  Inside the Green Zone, with the notorious ‘Pusher Street’ acting as the main artery of the commune, it is not only the walls that become darker. It is easy to imagine that notions of community have increasingly given way to dependency on drugs – despite Christiania’s zero tolerance policy towards hard drugs.

I did not go to Christiania to sample the wares on offer, but merely to explore a commune in which an alternative lifestyle is pursued.

In all honesty, what I saw depressed me.

Poverty abounds and there was little joy in the faces of the inhabitants, only a run-down despondency deadened by the somnambulant effects of weed. I wondered about the students who attend a school that sits in the shadow of Christiania, and what their futures might hold. I wonder how many of those impressionable teenagers are drawn through those gates into habits that they will never be able to break.

Or how many of them will pass the exit gates, with its sign boldly stating ‘You are now entering the EU’, without a dependency.

Whilst the area seems safe enough to walk around during the day–indeed it is even open to tour groups—some sources say that evening and night-time in Christiania are best avoided. Taking pictures inside the commune is not advised at any time.

Why I Love Santiago 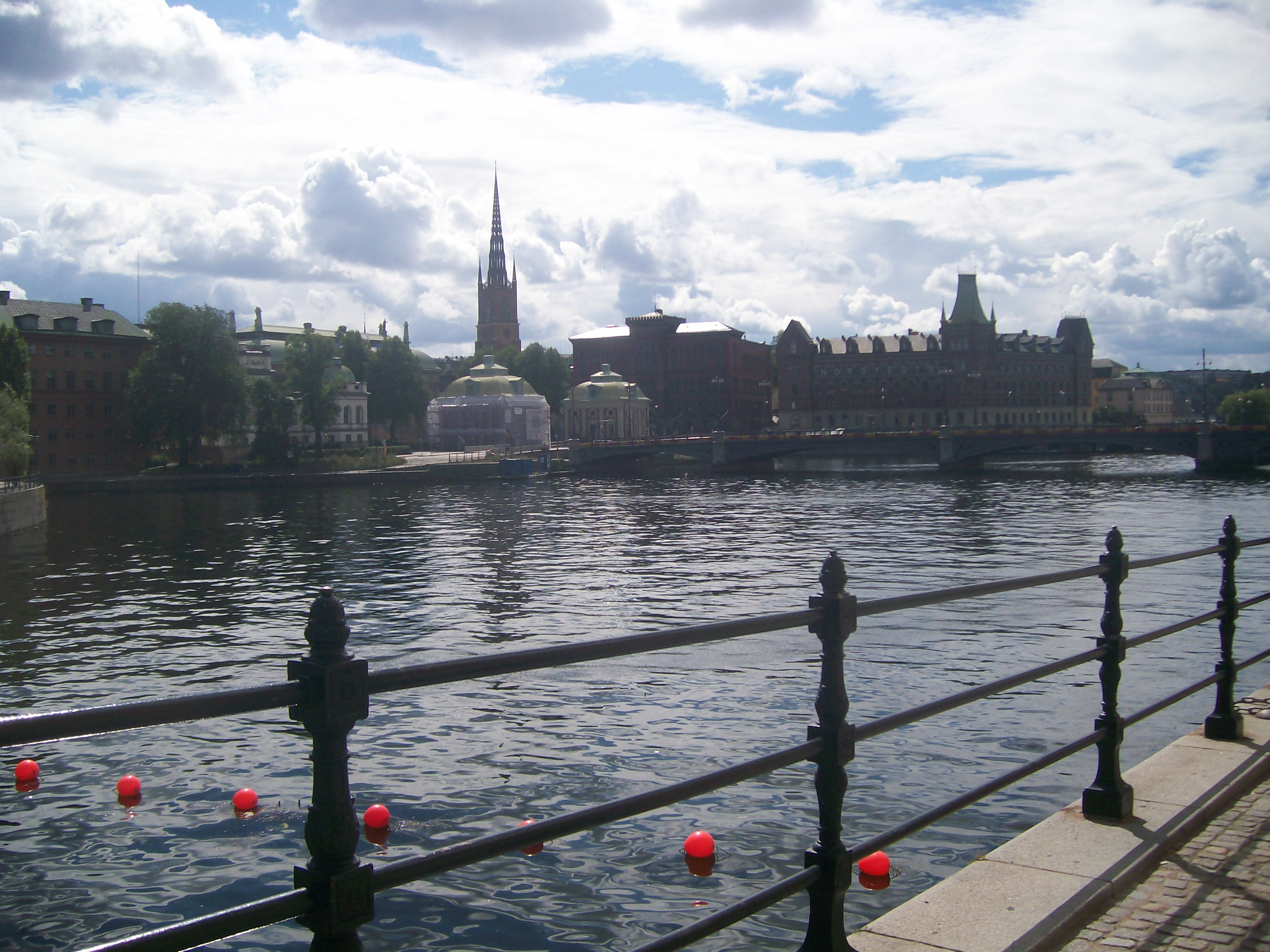 Stockholm on a Budget 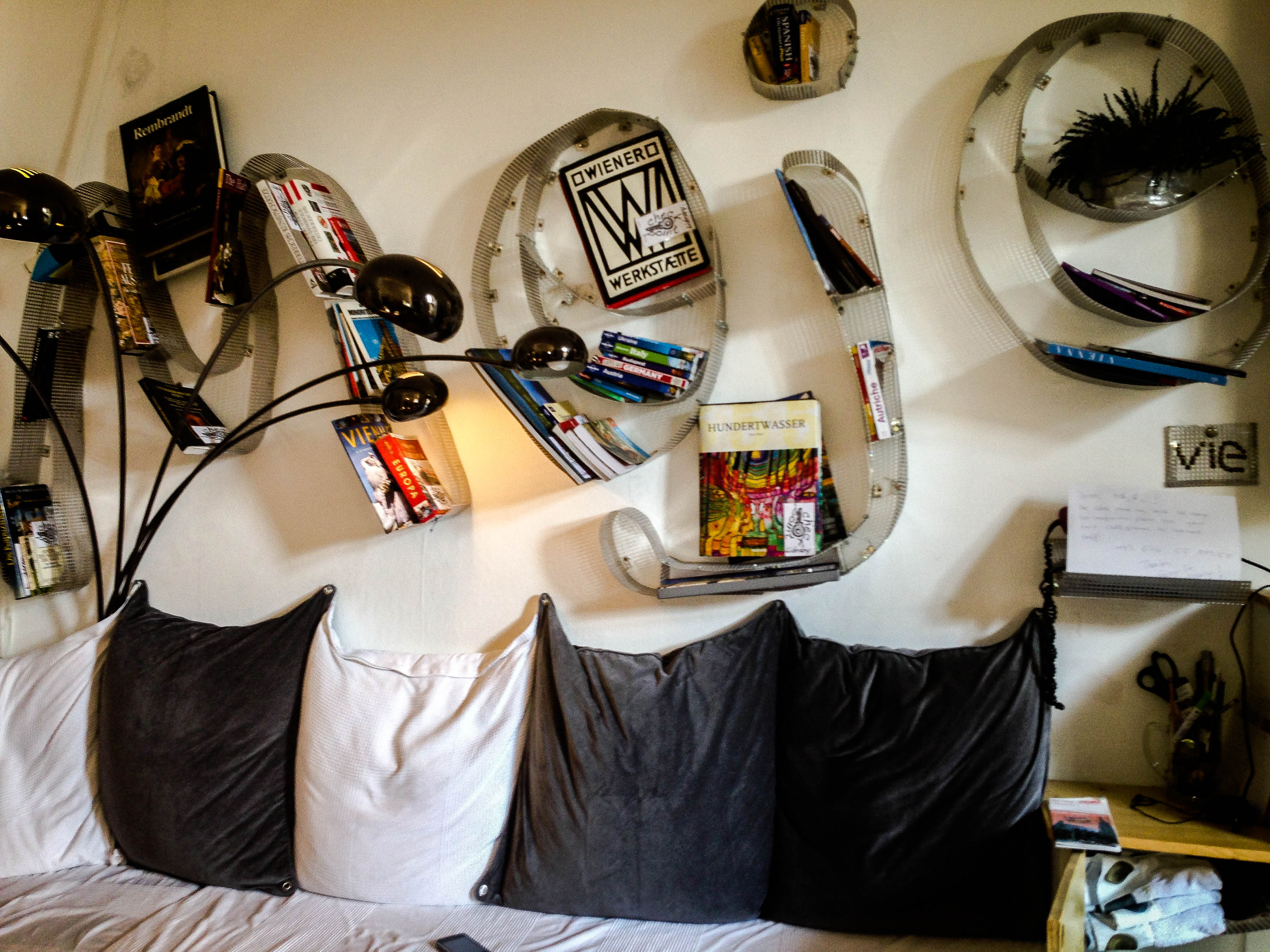