Skip to Content
Home / Europe / Brussels is Best in Summer… 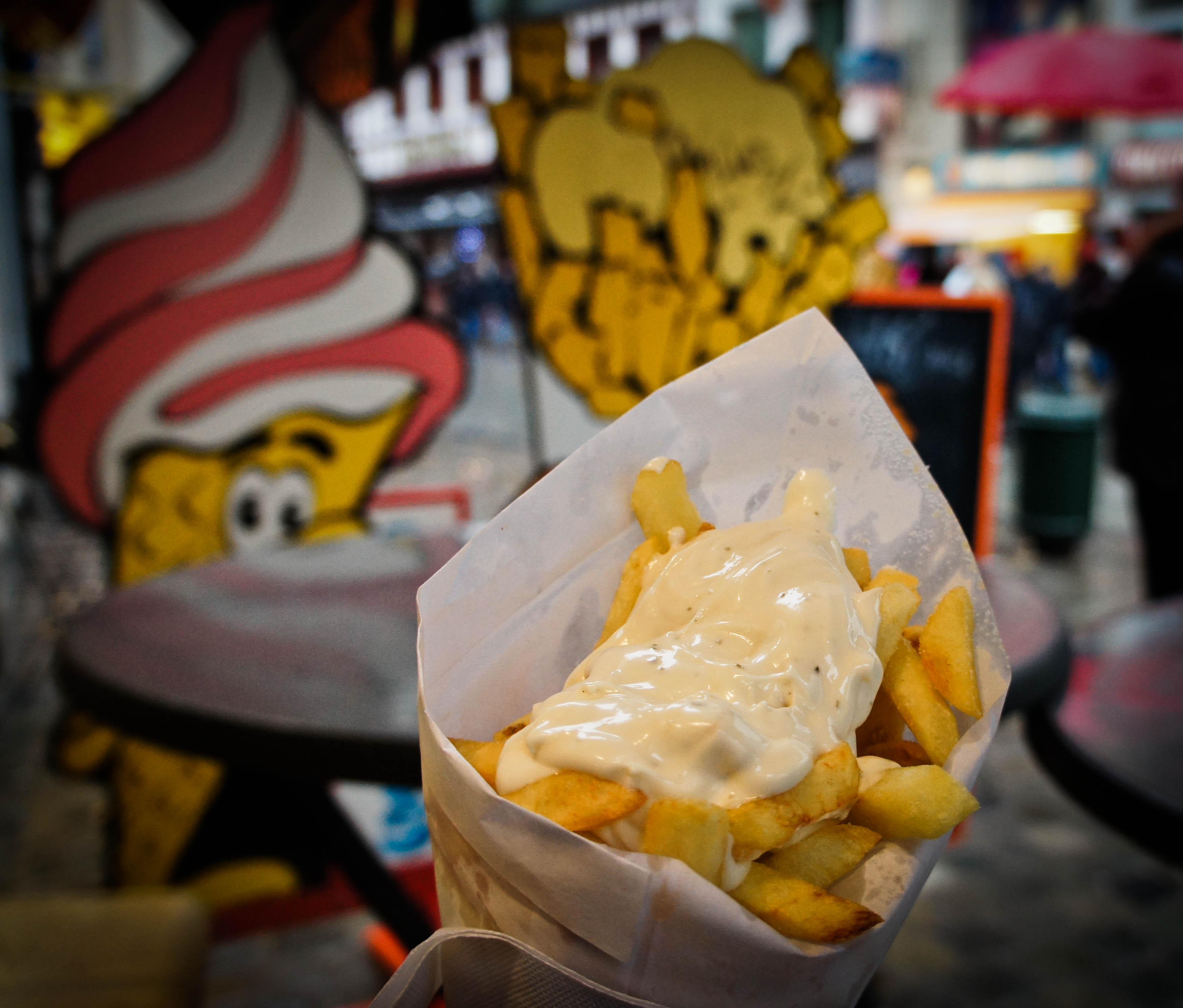 The title of this post is misleading as I have never been to Brussels in the summer, but I can only imagine that it must be nicer in the summer than on the rainy, dismal December day that I visited.

I was in Brussels to get the Eurostar as the final leg of my Stockholm-to-London-by-land journey. Having already stopped in Copenhagen and Amsterdam on the way, Brussels was my third and final city en-route to London.

It had rained in Copenhagen, it had rained in Amsterdam, but the rain in Brussels was something else entirely. It was neither torrential nor drizzle, but a steady downpour that did not cease for even a moment in the 6 hours I spent in the city. Arriving with very little knowledge extending beyond chocolate and beer, I headed into the city.

In Copenhagen I knew I wanted to visit Christiania, In Amsterdam I wanted to see Anne Frank’s house, but I didn’t really know what I should do in Brussels, so started by exploring some of the city’s famous chocolateries.

Now I am not very fussy when it comes to chocolate. I love chocolate: milk, dark, and white. Chocolate with chili, salt, orange, or creamy fillings; I don’t care. The only chocolate I don’t like is Hershey’s. But chocolate in Belgium is most definitely famous for a reason. In one boutique I had the most divine orange truffles I have ever tasted, but at €0.70 a piece I did not have many.

As I had started the day in an unhealthy manner, I decided to follow the chocolate with a portion of Belgium’s most famous food, Flemish fries; or French fries as they have become known around the world. Flemish fries are served in paper cones from street kiosks, and come heavily laden with a large dollop of a heavy sauce of the customer’s choice. In my case this was a calorie-laden garlic mayonnaise. I sat out on the street, under the kiosk’s broken tarpaulin, and tried to dodge the rain that was dripping onto the table. The fries were good. Very good.

With the rain continuing to pour, and my coat becoming more and more sodden, my patience with Brussels was wearing thin. I walked around Grand Place, the beautiful 15th century town square, and wished that I was visiting the city on a gorgeous summer day, so that I could sit in one of the outside bars enjoying a cold drink or two. But with rivulets of rain running down my neck, my appreciation of the city was rapidly diminishing. I decided to find Brussels’ famous statue ‘Mannekin Pis’ before heading to the Eurostar terminal.

Mannekin Pis certainly lives up to its reputation as Europe’s, if not the world’s, most ridiculously overrated tourist attraction. For a start, it is tiny. I mean really tiny, probably even tinier than the minuscule Mona Lisa in the Louvre. The amount of tourists clamouring around this tiny urinating boy was actually rather comical. Secondly, it really is nothing special – I have seen many statues in many cities that are equally worthy of attention. I struggle to see how this one has such worldwide appeal.

Soaking wet and disappointed I headed to the Eurostar terminal, hours before my train, so I could finally dry out and vowed that next time I visit Belgium it will most definitely be in the summer.

Has the weather ever had a detrimental effect on your travels? Where? Have you been to Brussels in the summer? Should I go back? Tell me about it in the comments below. 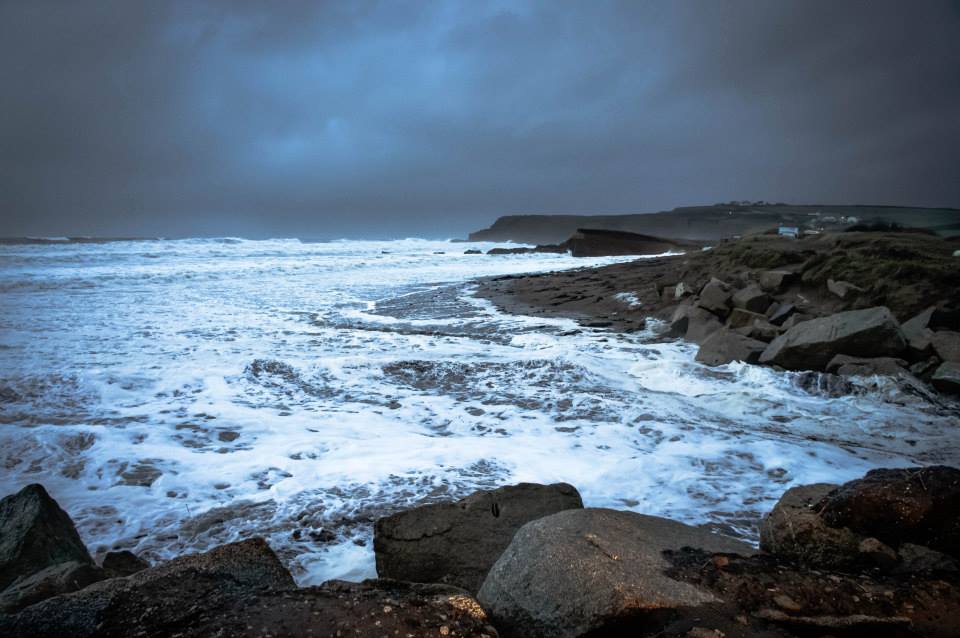 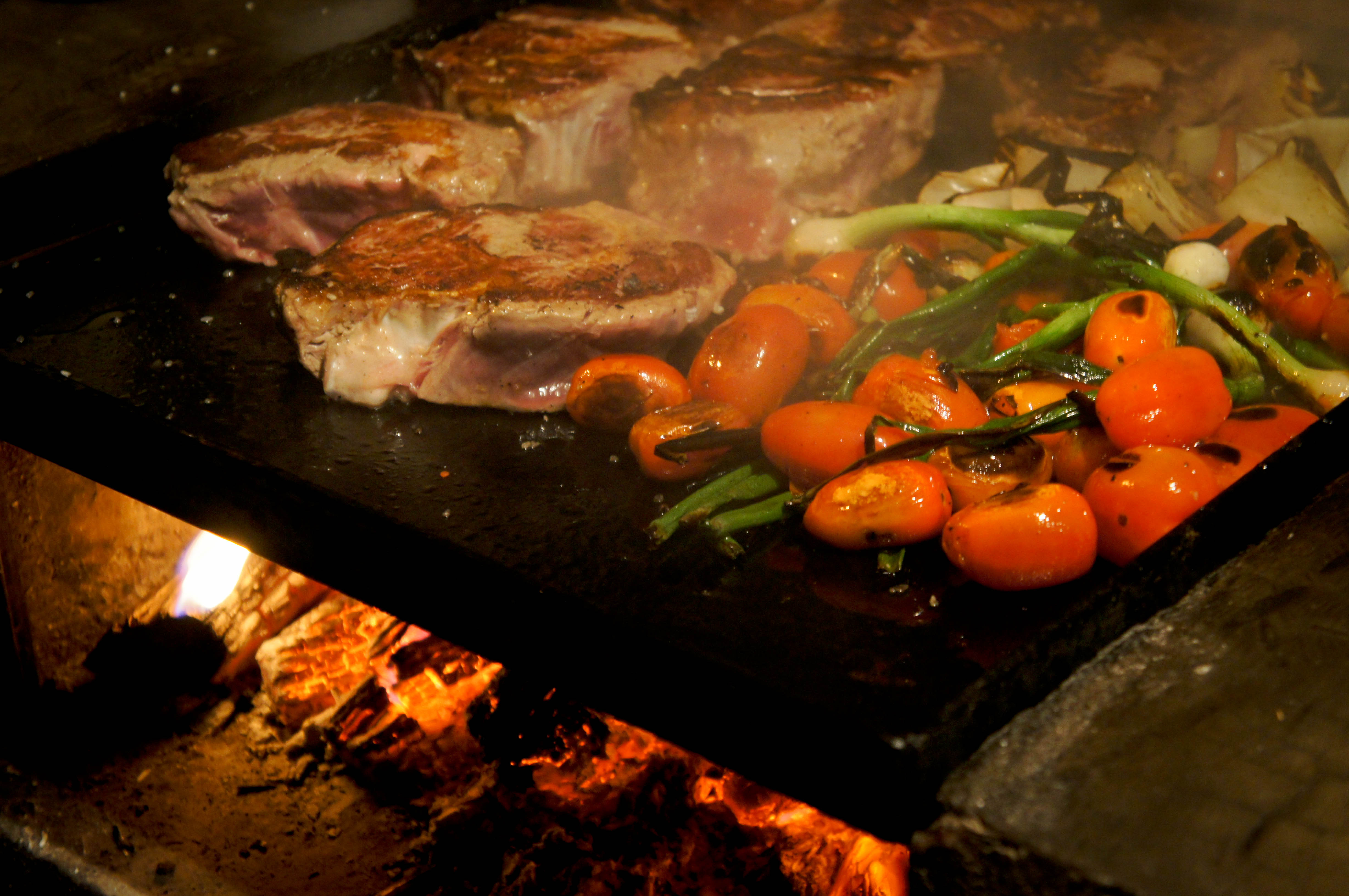