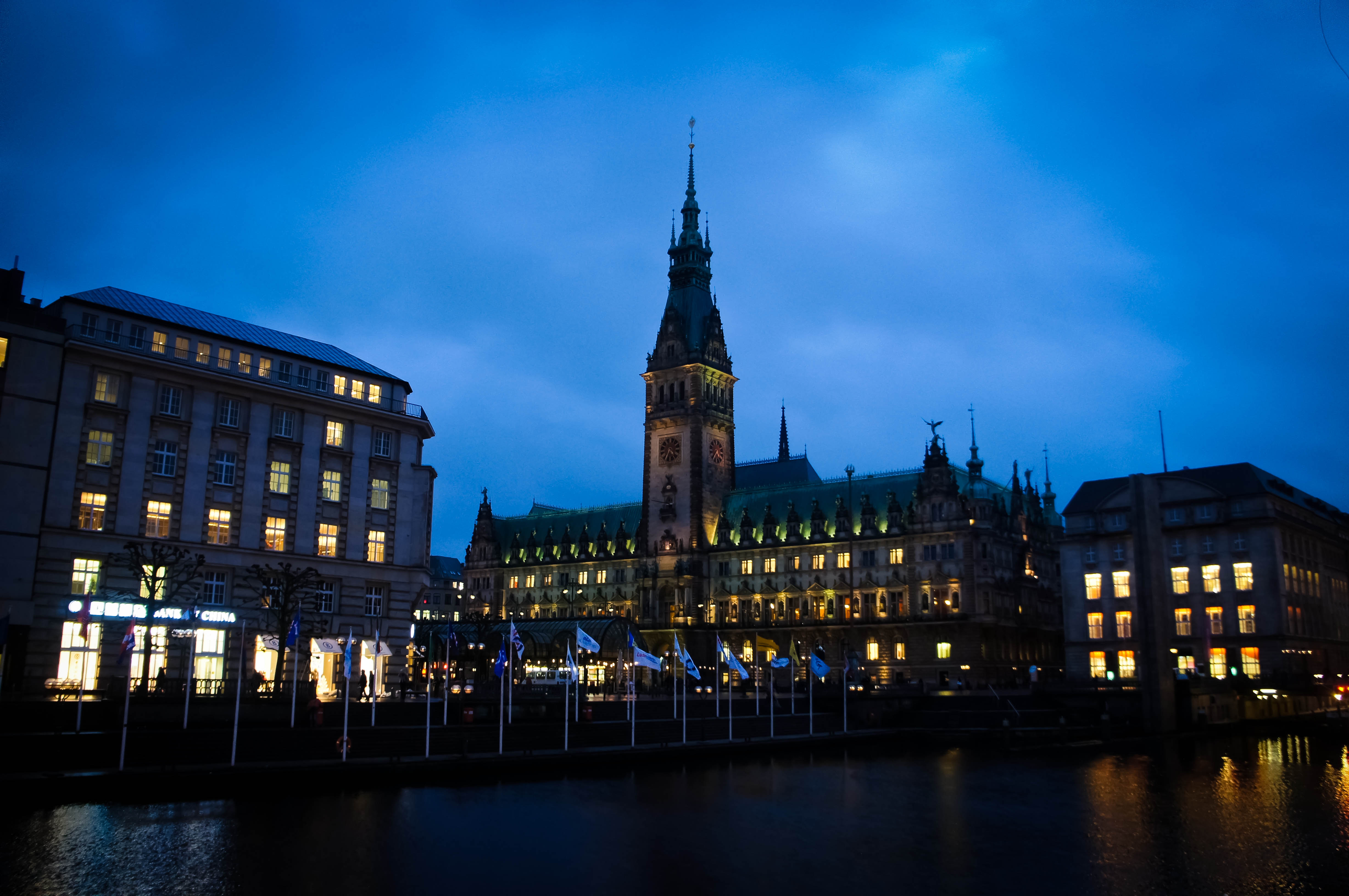 This post is the first in an intended ’5 Must-Sees’ series. Of course, every country or city offers infinitely more than 5 points of interest, but—unless you are travelling indefinitely—it is often the case that you have to choose. In this series I intend to focus on the absolutely unmissable sites in countries, or cities, that I visit.

Most travellers heading to Germany tend to beat the well-trodden path straight to Berlin, where they spend a few hazy days and nights – maybe even weeks – in one of the most notorious party capitals in the world, before leaving with some wild drinking stories to tell their pals.

Fewer travellers head to Hamburg: Germany’s second largest city. Calmer and more upmarket than its big brother it may be, but Hamburg is making a name for itself in its own right.

I only spent three days in Hamburg, and would certainly visit the city another time – maybe even return there to live one day. Here are my 5 Must-Sees of Hamburg:

1. Hang out in the bohemian district of St Pauli

“I might have been born in Liverpool – but I grew up in Hamburg” said John Lennon of the time the band spent playing the bars of St Pauli before they found worldwide fame. Not only did it launch the Beatles, St Pauli is a working class district of Hamburg that is known for its colourful street art, cheap backpacker hostels, artisan boutiques, and the Reeperbahn – Hamburg’s red light district. In short, St Pauli is Hamburg’s vibrant entertainment district, catering for those looking for a good time – whatever their good time might consist of.

Originating as a place at port where seamen came ashore for a few beers, St Pauli shares some similarities with Argentina’s La Boca district. It could also be compared to Christiania in Copenhagen. There are some great bars and cafes in the area, and St. Pauli also recently featured in The Guardian’s ‘five best places to live in the world‘

2. Walk through the Elbe tunnel

Located in St Pauli and opened in 1911, the Elbe tunnel connects the city of Hamburg with the shipyards, and is one of Europe’s oldest operational tunnels. A walk through the tunnel takes you to the docks where you can look back over picturesque views of the Hamburg skyline. For those looking for a challenge you can walk down the spiral staircase that winds 24 metres underground. For the lazy, there is an elevator.

3. Wander through the Warehouse district of Speicherstadt

The historic area of Speicherstadt is a picturesque area of winding canals flanked by tall warehouse complexes. In this area an array of exotic wares such as spices, coffee, and ornamental rugs, are on sale. The spice museum is worth a look, and Hamburg Dungeon can also be found in this area.

4. Window Shop in the Alster Arcade

With its attractively developed waterfront areas, Hamburg is undoubtedly a pretty city, and nowhere is this more true than around the Alster Arcades. Overlooking the Rathaus, the Arcades were constructed in 1842 and now house a number of pricy designer shops.

Whether Hamburgers originated in Hamburg or not is widely disputed, but as the name certainly came from Hamburg it would be rude to visit the city and not try a hamburger. Hamburg has no shortage of hamburger joints, from cheap roadside kiosks to more fancy restaurants. On a recommendation from the hostel owner, Erin, my companion, and I went to Hatari to try out a real Hamburg hamburger. It was the perfect way to end our trip to Hamburg.

Have you ever been to Hamburg? What would you recommend to a first time visitor? 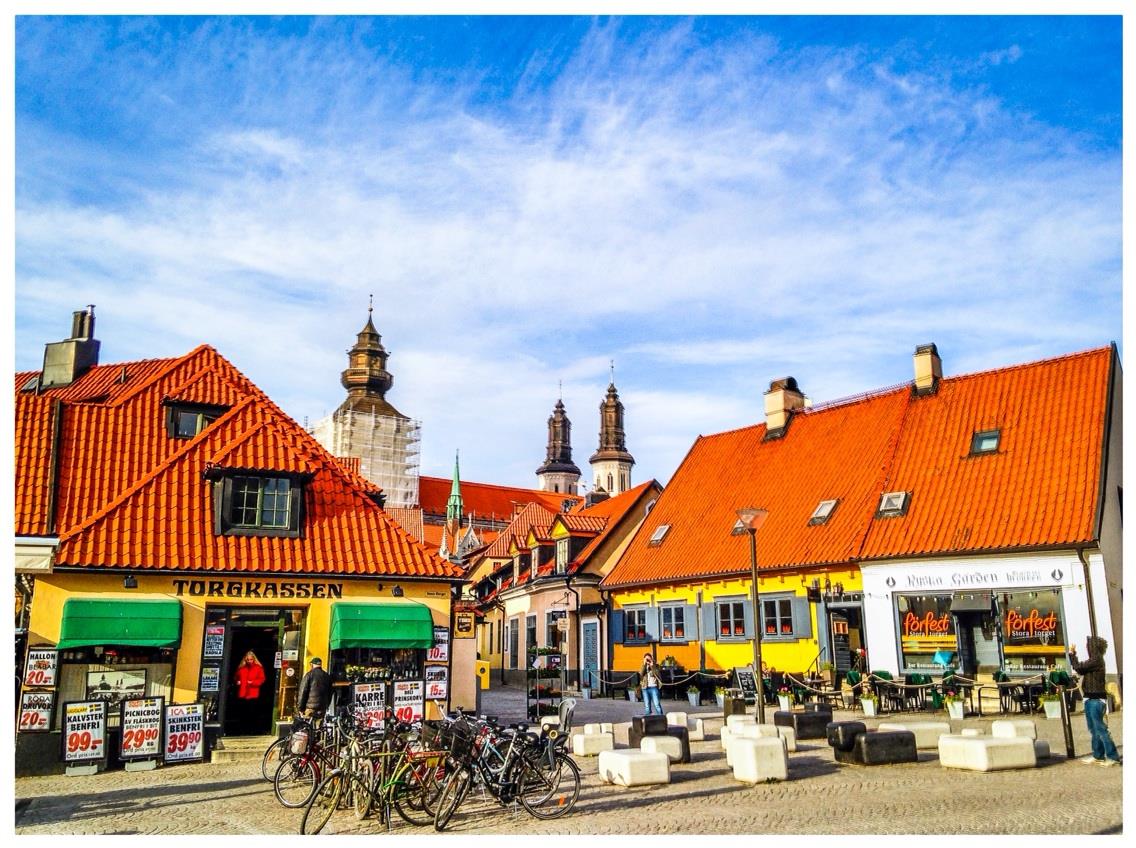 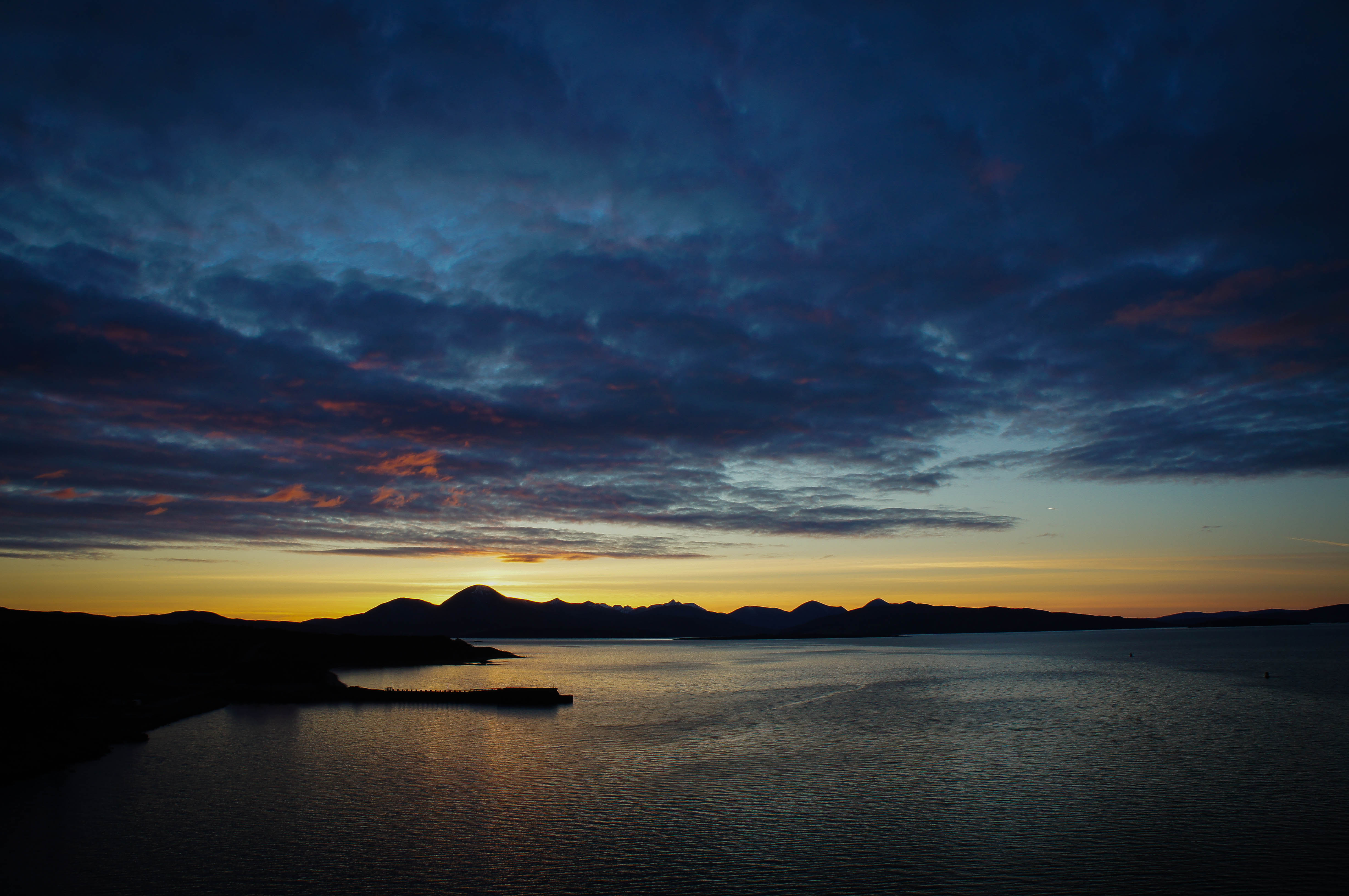 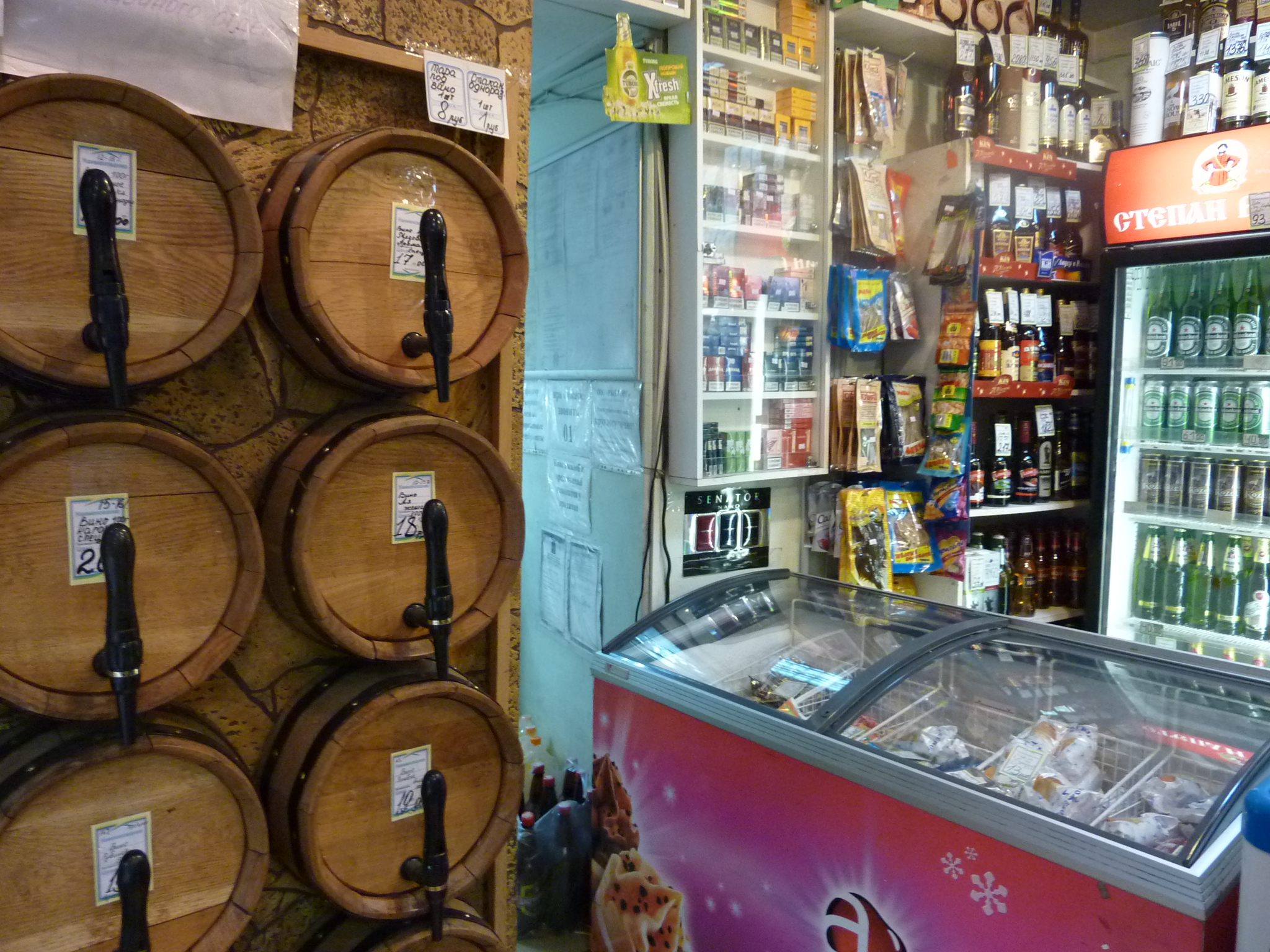 Getting a drink in St.Petersburg is impossible!