Travellers are often asked what their favourite city is, so I have been thinking about my response to that question. It has taken a while to compile this list as my favourite city can change depending on what I want to do while I’m there: for example, a city great for shopping is not the same as a city great for museums or history.

In the end I decided that I would list cities I have visited that, to me, feel completely unique: a place with its own distinctive identity. Each of these cities has a special something that makes it feel unlike any other city in the world. 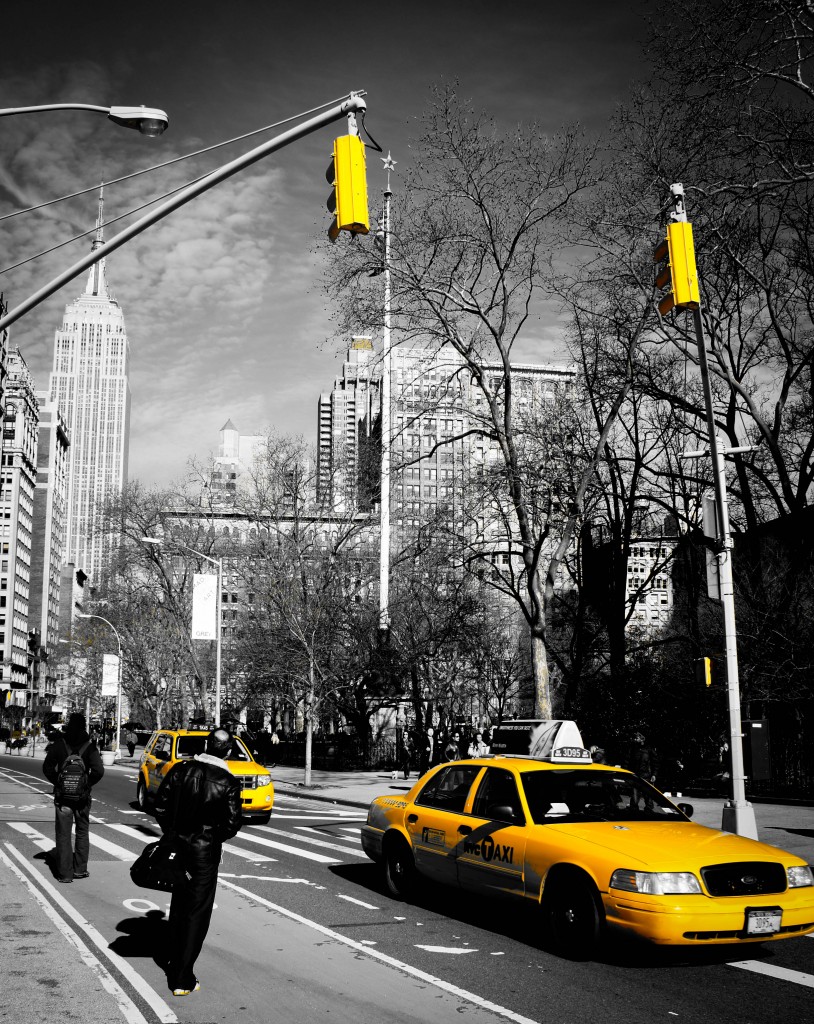 It had to be there, right? There really is no other city on Earth quite like NYC; it really is like walking around a giant film studio. Every building is famous, and every person on the street an extra in the movie of life. In New York, dreams just might come true. 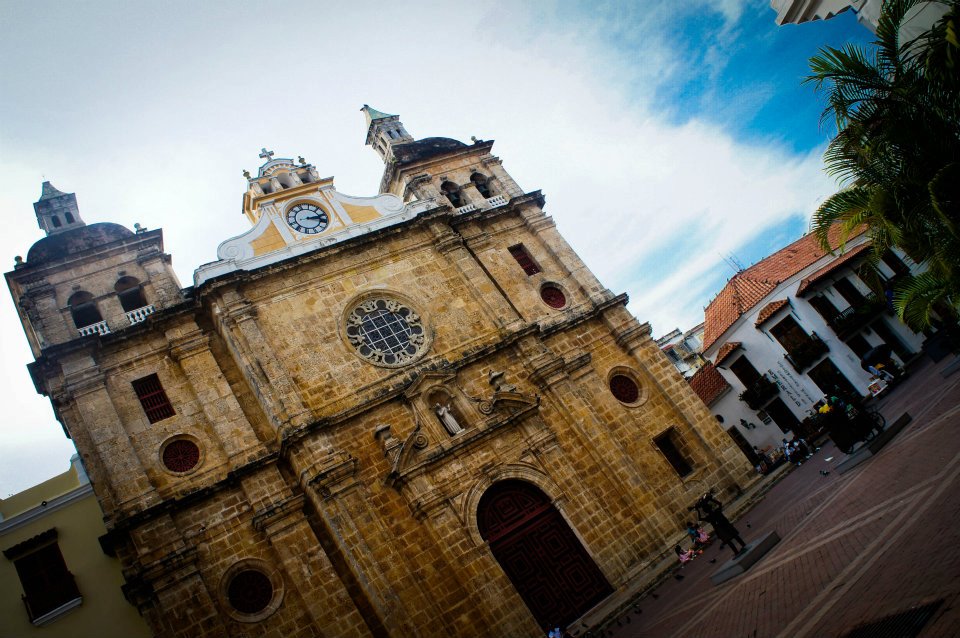 I adored the heat, the colours, the food, and the relaxed Caribbean vibe of this city. Cartagena is a city from which great Literature is born, I felt inspired just walking under the crumbling hibiscus-lined facades. If I wrote poetry then Cartagena would be my muse. 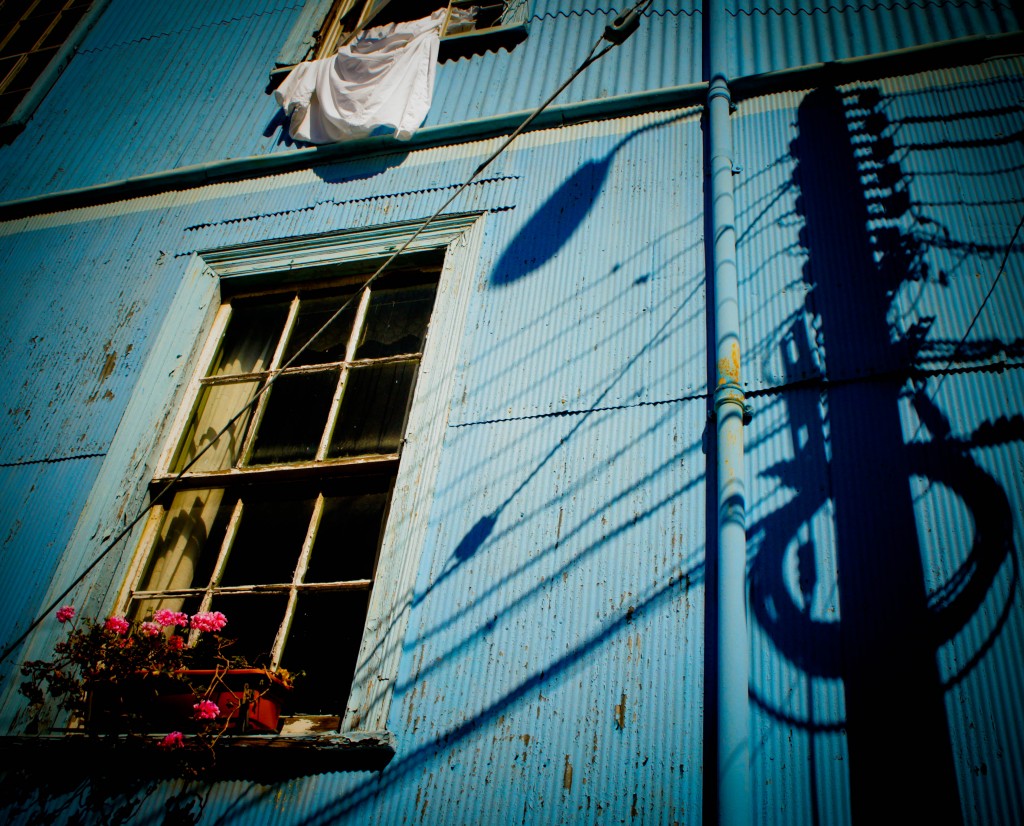 Rugged, steep, and colourful, this salt-blasted city has a distinctly bohemian atmosphere to it that I first fell in love with through the words of Pablo Neruda. Walking around Valparaiso is full of surprises, from hippies openly smoking weed on the streets, to brightly decorated staircases. The city is a canvas upon which numerous artists around the world come to paint. 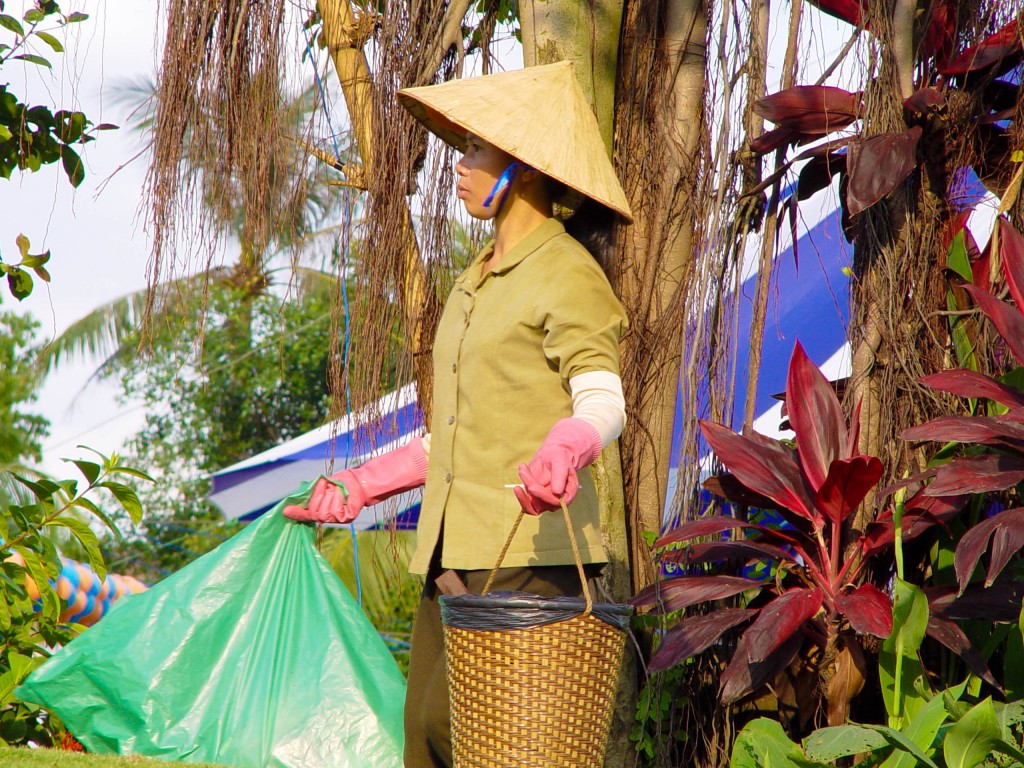 Home to me for three years, Saigon really has something for every travel style: from luxury resorts, cocktail bars and fancy restaurants to backpacker haunts, street-food and 50 cent beers on the street. Many travellers dislike Saigon at first, but spend some time getting past the craziness and its charm will seduce you. 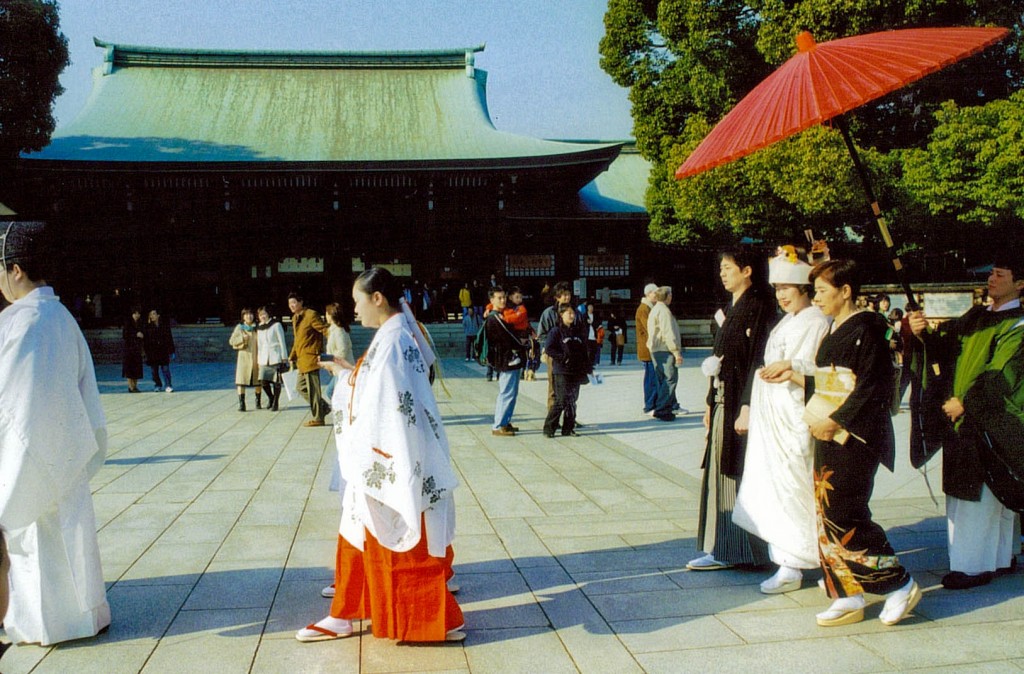 Tokyo is so huge that in reality it is a conglomeration of individual cities with their own unique characteristics, rather than a single city. Tokyo is a vast metropolis in which you can find anything you want: from the business districts of Shibuya and Shinjuku, to the dramatic makeup and costumes of the Harajuku girls, from modern technology in Akihabara to ancient Japanese culture and history in Kamakura. Tokyo will assault your senses from the moment you arrive until the minute you leave. 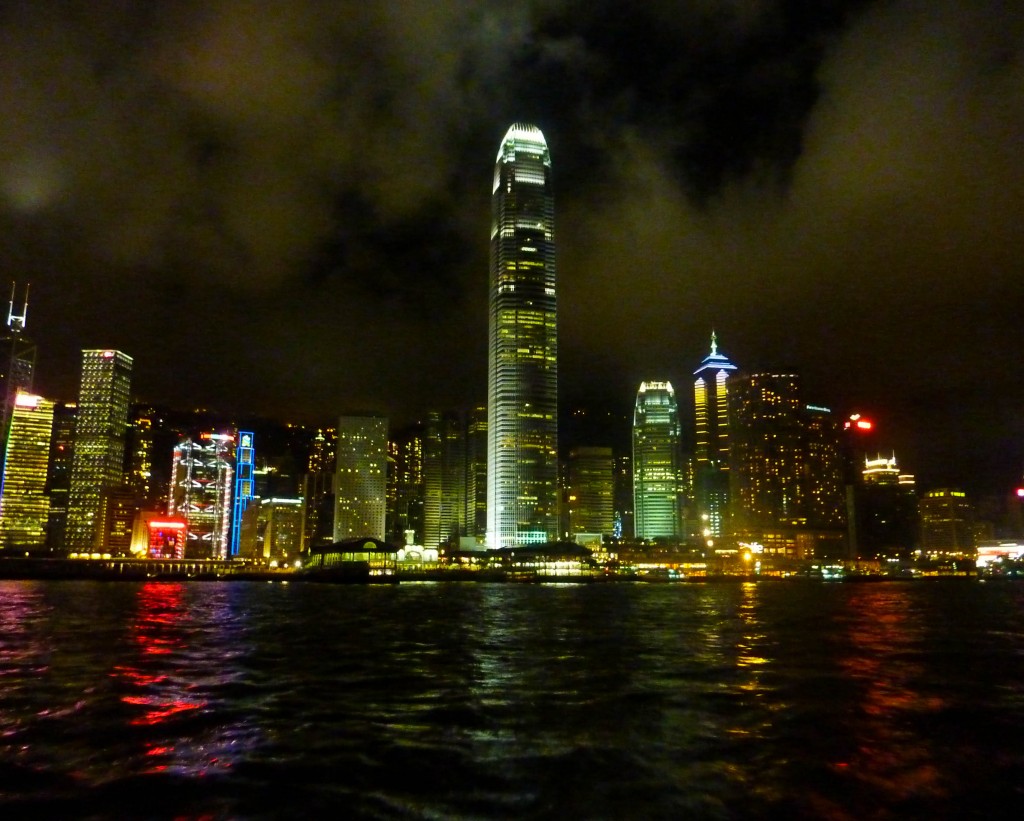 Futuristic and modern, yet ancient and mysterious; life is played out on levels. Business is conducted in gleaming, glass-walled skyscrapers, whilst rice-cookers steam on the streets far below—the city reminded me of the movie Bladerunner. 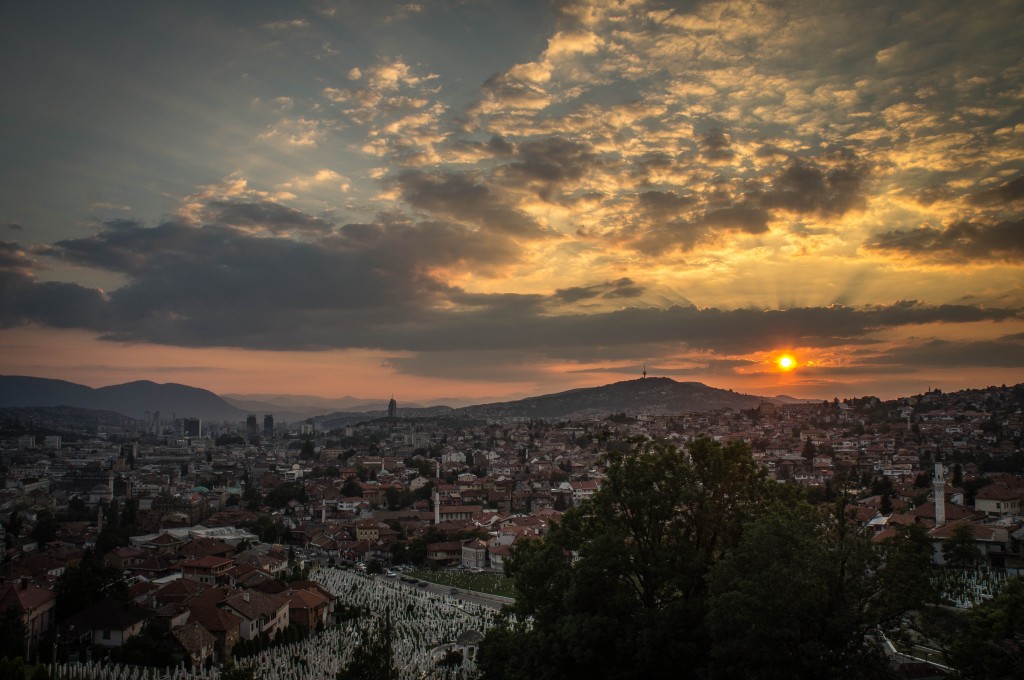 Tragically haunting, Sarajevo bears scars like no other city I have seen. Thousands of white markers pierce the skyline from cemeteries across the city, each one representing senseless loss of life. Yet Sarajevo life continues in the markets and squares of the city, and the food is some of the best (and cheapest) in Europe. 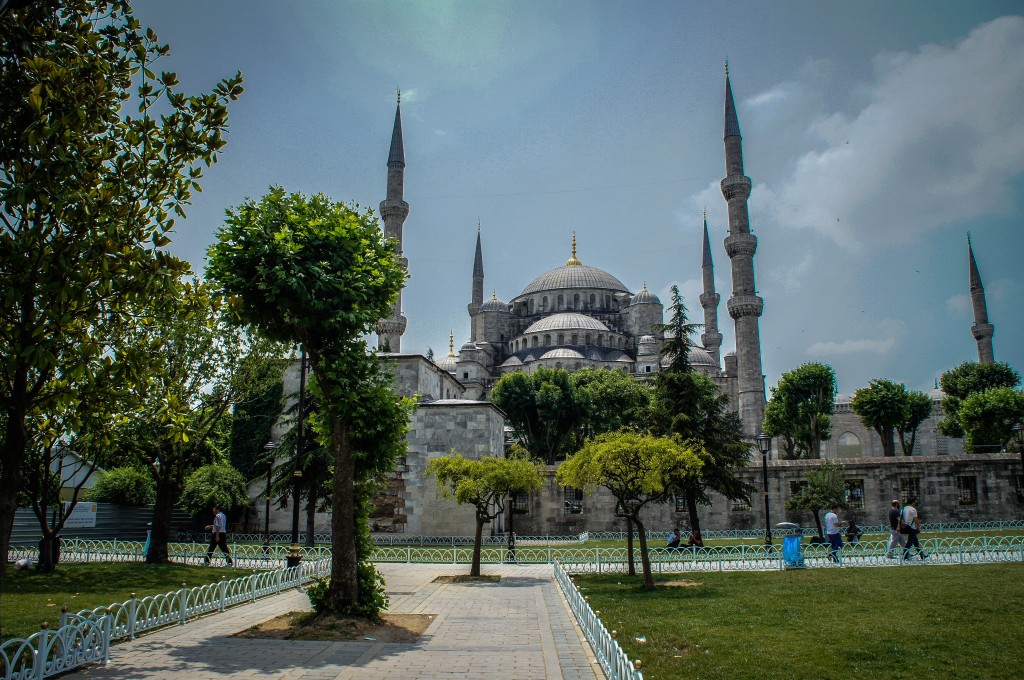 Historically one of the most important and most fascinating cities in the world, Istanbul has been a centre of religion, politics, trade, and now, tourism throughout the ages. It is hard to visit Istanbul without feeling a sense of how small a role we play in Life’s Rich Tapestry. 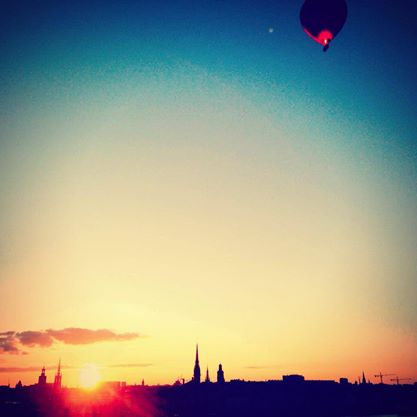 Another previous home of mine, Stockholm is a city with a split personality—visit once in summer and once in winter if you don’t know what I mean. Whenever you visit, it is impossible to deny that Stockholm is a truly unique city, unrivalled in beauty, cleanliness, and efficiency. 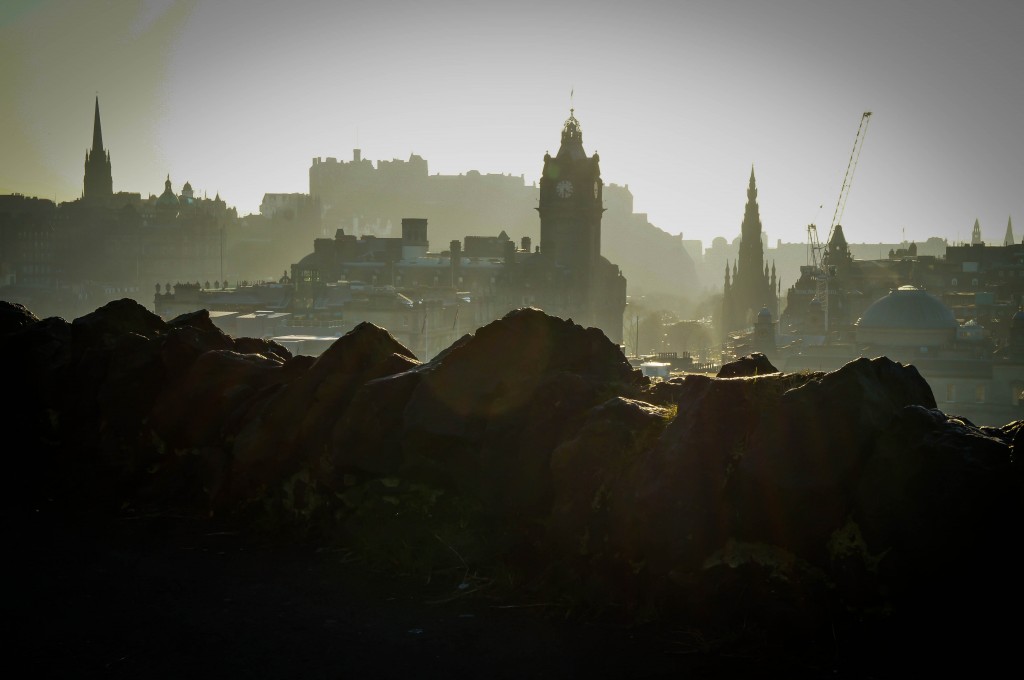 If you’re fascinated by the gruesome, macabre and gothic, then Edinburgh is the city for you. Underneath modern Edinburgh lies a tangle of narrow alleyways, closed off for centuries—but quietly whispering the tale of plagues, witches and ghosts to those who stop in the darkness and listen closely enough. If that scares you, there are plenty of cosy pubs and coffee shops above the ground.

So that’s it for my Top Ten Favourite Cities in the World. What is your favourite city? If I haven’t listed it then maybe I haven’t been – tell me why I should visit YOUR favourite city. 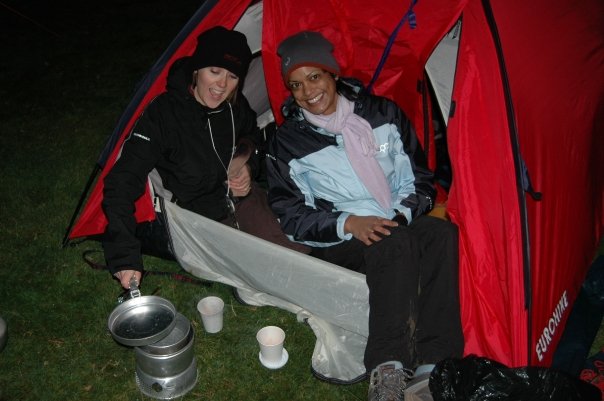 Preparing to become a Nomad 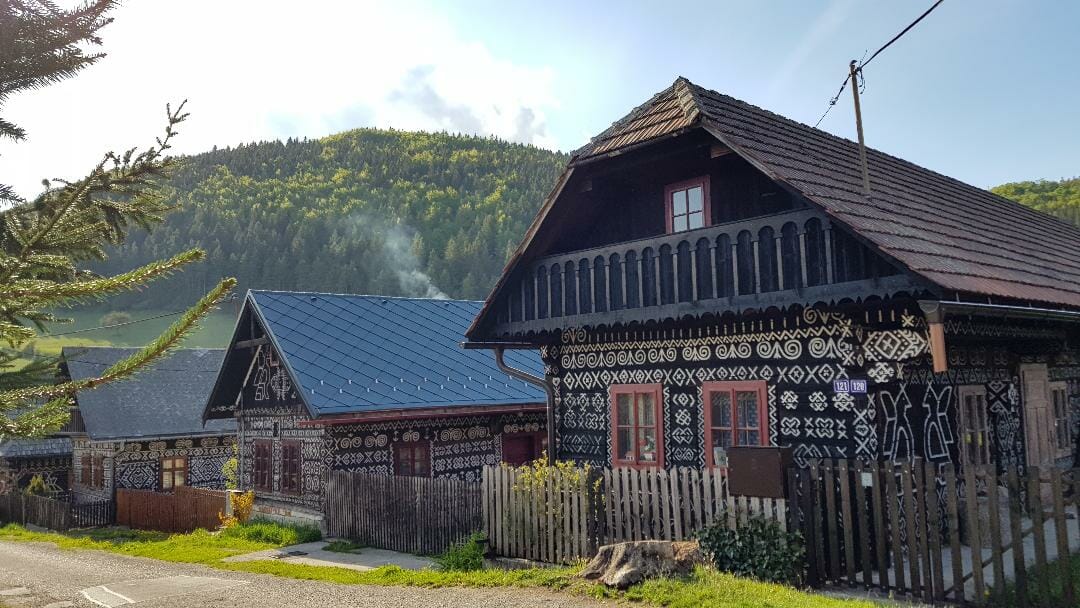 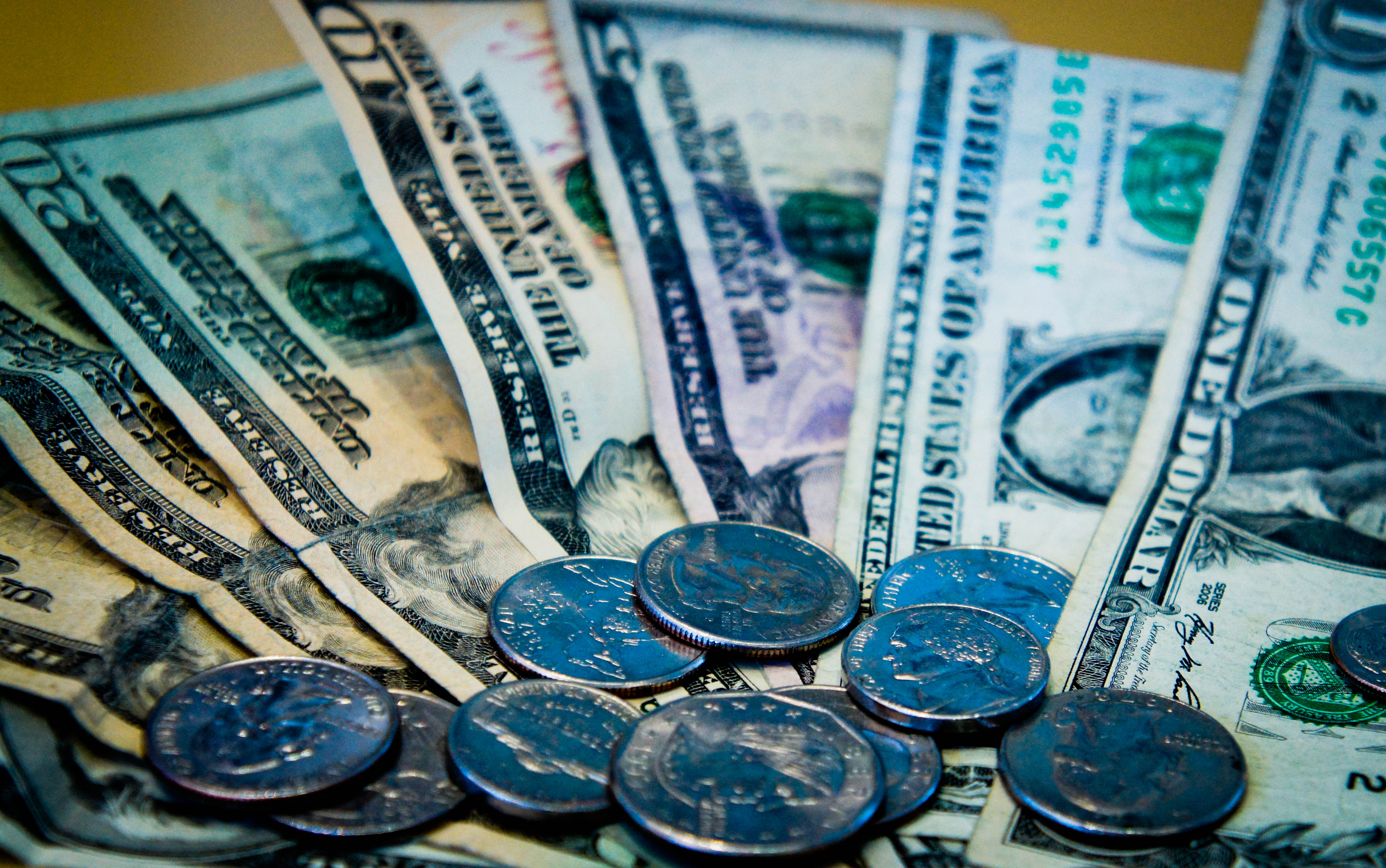