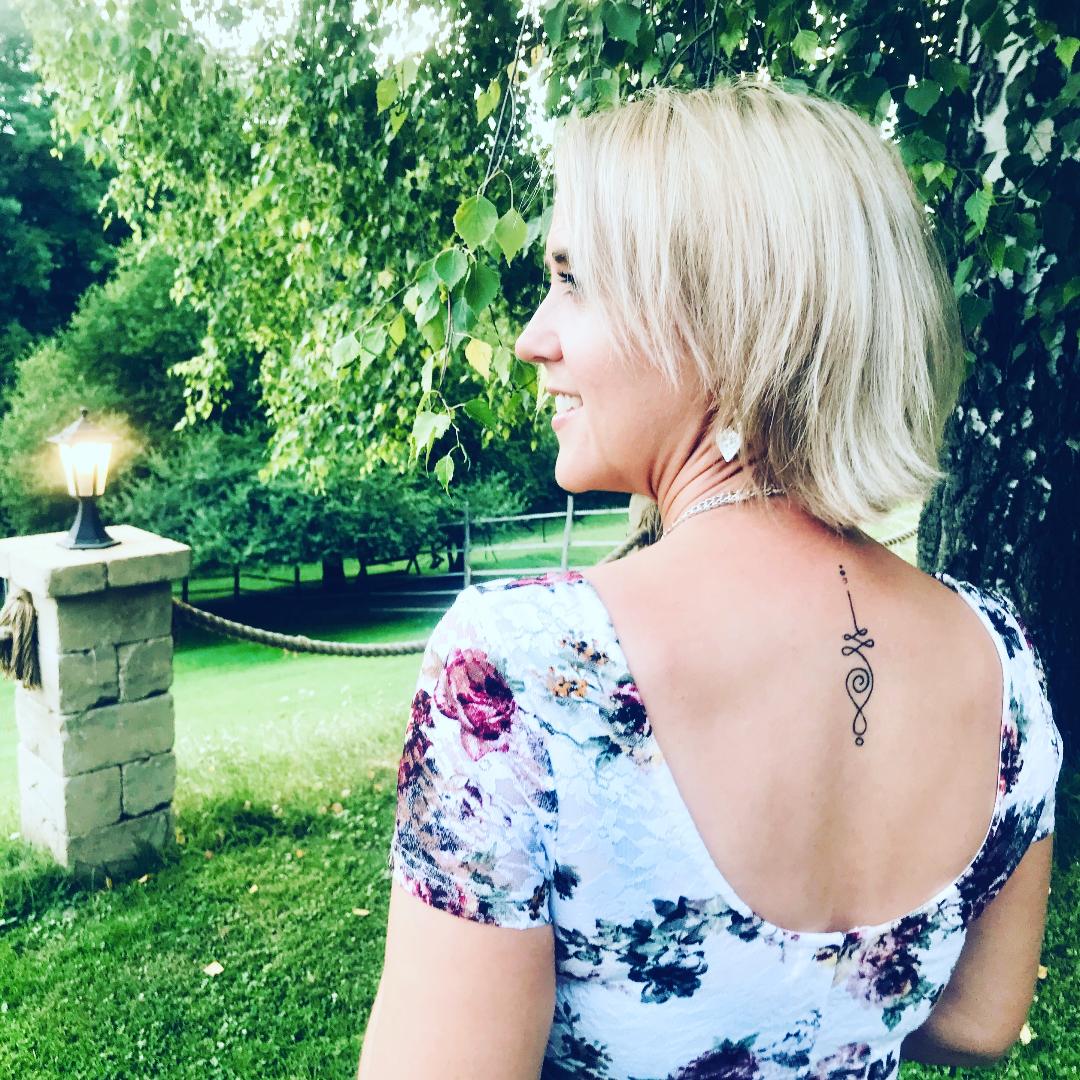 When I’ve reached a grand old age and – like any self-respecting old lady – I am surrounded by an army of cats; I will look back over my life and remember the following things: living in multiple houses around the world; people I loved; the ones I lost – those that stayed; friends; holidays; plane, train and bus journeys; and the students whose names I will have long-forgotten, but whose faces I will always remember.

Yes, I will remember an active life of fun and adventure. Yet as I’m musing my mind will drift to 2018-2019 and I’ll think ‘what the hell happened there?’

Charles Dickens opened ‘A Tale of Two Cities’ with the following paradox: ‘It was the best of times, it was the worst of times’, which presents a conundrum: how can you simultaneously experience both the best and the worst year of your life? Well, in 2018-2019, I did. I had a breakup. New people entered my life – some who stayed, some who arrived so powerfully they took my breath away, only to vanish as quickly as they’d appeared. There was a worrying illness in the family. People I thought might understand – empathise even -walked away, and I dreaded going into work. I struggled with loneliness and depression.

Moreover, I started running whenever I felt sad or lonely, so I ran until it became an obsession. Channelling all that negative energy into running resulted in the 9 medals hanging proudly on my bedroom wall. I learned how to turn my sadnesses into victories, as well as appreciating that my really good friends were those who reached into the darkness and led me back out. I learned the importance of kindness – that you never really know what is going on inside somebody’s head, so just be nice. Always. What’s more, I learned that life clears your path to make way for a better one. Lesson learned – thank you, 2019.

You might be wondering why I’m writing this on a travel blog. Well, because I began this blog when I was travelling, but I’m not a traveller now – not a full-time one, anyway. For the last year, I’ve been figuring out who I am. When I turned forty in February, I had a mid-life meltdown at best, an existential crisis at worst – I saw myself as an abandoned, unmarried, child-free (sounds better than childless), newly turned 40-year old woman working out her role in a society that still asks women like me ‘what’s wrong with you?’ I beat myself up for being a failure.

Run when you can, walk if you have to, crawl if you must. But, never, ever, give up.

Thankfully, seven months after the Big Birthday, I no longer feel like a failure. My turning point was the starting line of the Stockholm Marathon in June, having signed up after a particularly inspiring TEDx talk less than a month earlier. When I Googled ‘Can you prepare for a marathon in 30 days?’, the answer was, unsurprisingly, ‘NO!’, but the speaker had encouraged us to challenge ourselves, so I registered. At the time, I was barely eating and a damaged knee on my first long training-run ended any more training before the event. I knew it was a race I couldn’t (and shouldn’t) run, but that I was going to try.

Minutes before the countdown, a singer sang Whitney Houston’s ‘One Moment in Time’ and if ever a song encompassed my life as it was – this was it: “I want one moment in time when I’m more than I thought I could be. When all of my dreams are a heartbeat away, and the answers are all up to me.”

She said she could, so she did

As Whitney sings in the song, I raced with destiny that day, finishing a marathon that I should never have been running with an hour and 10 minutes to spare.

And just like that, my paradigm shifted and life changed – I am capable of anything.

As you may have noticed, I’ve been away from blogging for a while, but I’m coming back now. I enjoy writing – even if nobody is reading, but I have changed: I’m not a travel blogger anymore. I’m a teacher; an expat; a traveller; an unmarried and child-free 40-year-old woman; a runner; and a MARATHON FINISHER! Today, I said something profound in the staff room, so maybe I’m a wise woman too.

I’ll still write about travel (starting with Malta, Cyprus, and an epic US road-trip), but expect posts about living and working overseas, teaching in an international school, adventures with friends, and more about life in general – because, right now, life is better than it’s ever been. And with that, I’m about to get on a plane. 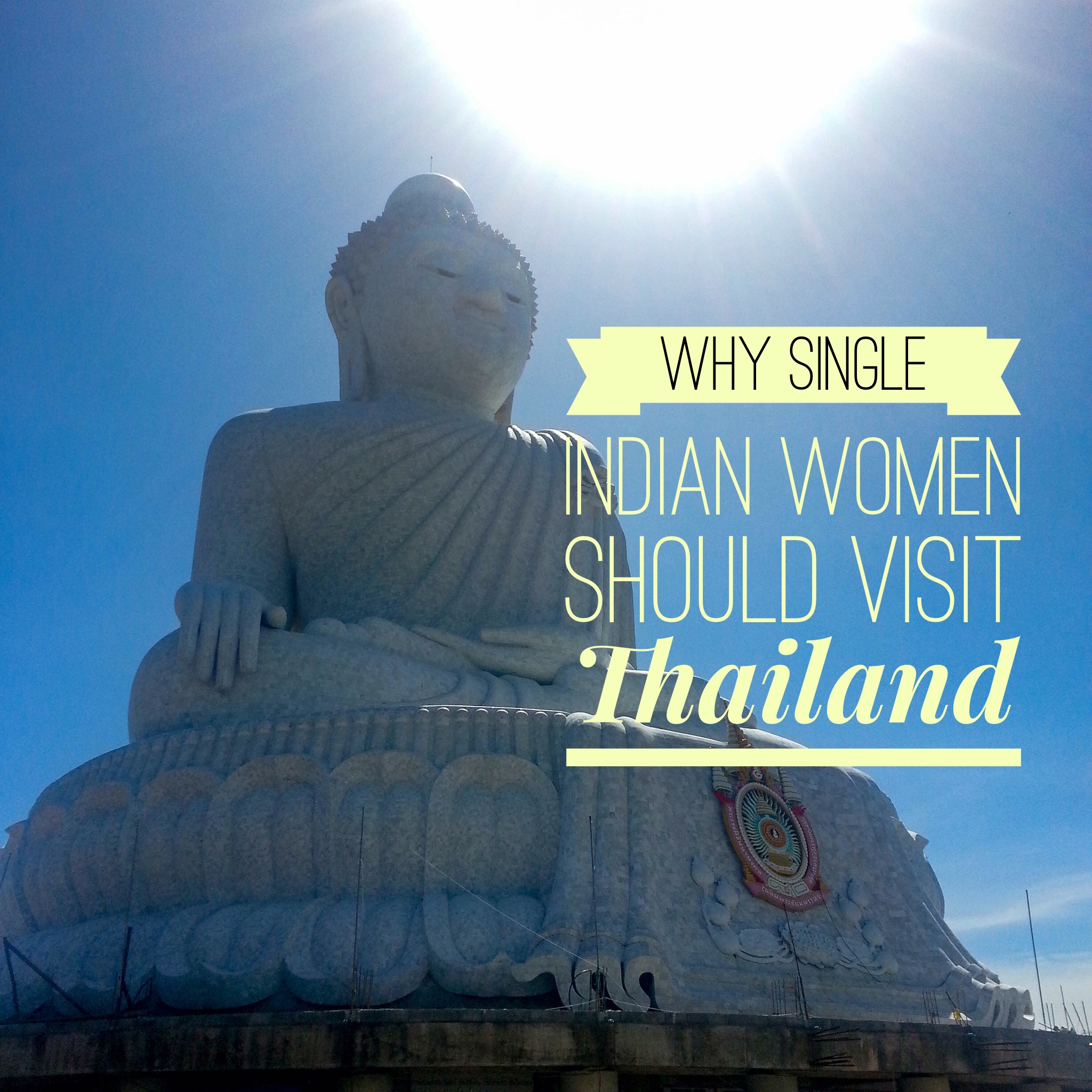 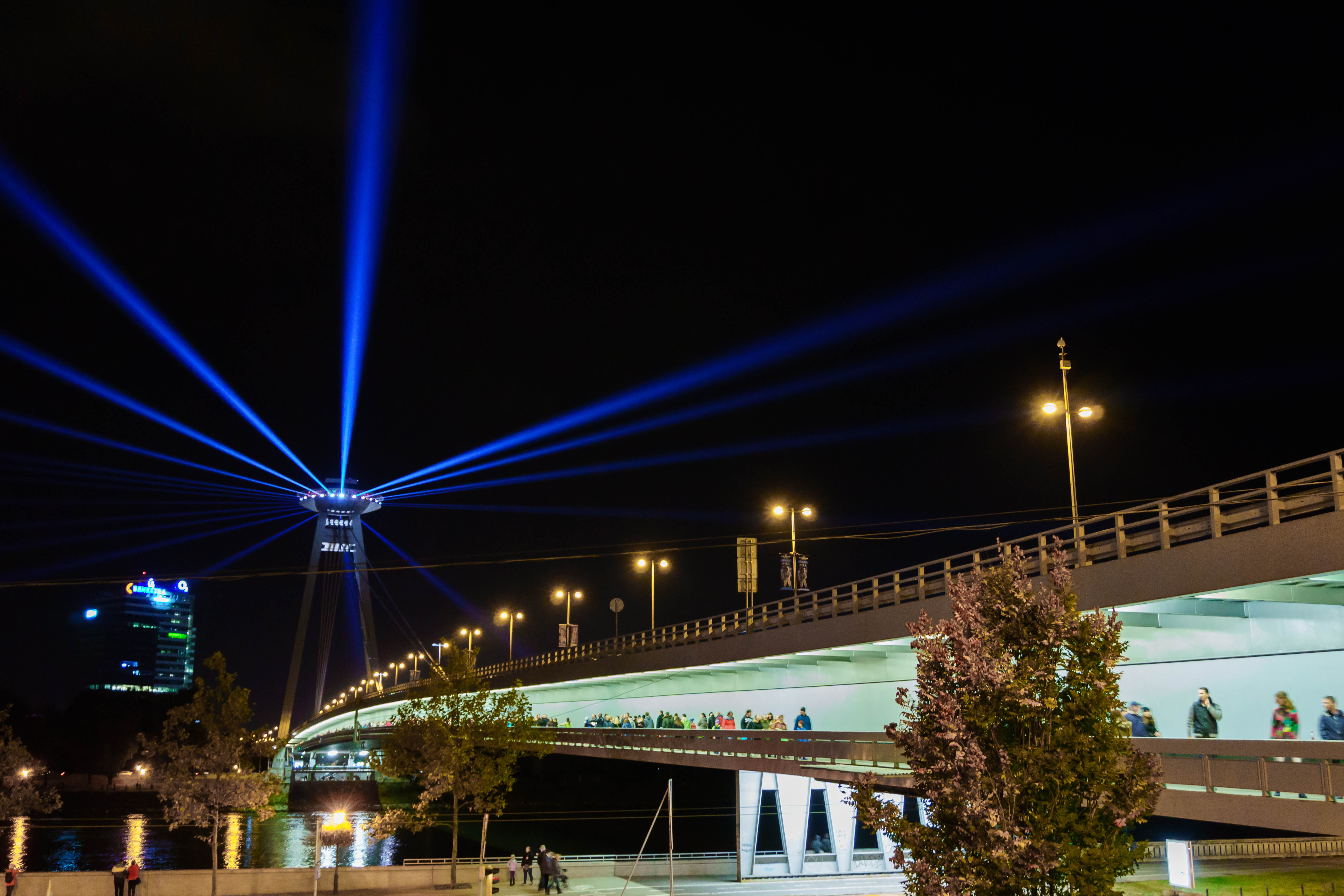