Skip to Content
Home / Featured / Celebrate Fettisdagen with a Semla

Today is fettisdagen in Sweden, which means that the mostly-lagom Swedes will help themselves to a semla, or two or three. Semlor are rather large bread rolls filled with mandelmassa (almond paste), cardamom, and a very generous dollop of whipped cream. To the many British people in Sweden, Semlor are a bit like Marmite: you either love them or hate them. I love them, although I usually cut mine in half and eat it in two sittings. Some coffee shops sell mini-versions, which is perfect. You could even try making your own.

These calorific heavyweights usually appear in the shops just as Julmust, Sweden’s iconic Christmas soda, disappears from the shelves. Jul (Christmas) is on the way out, and Påsk (Easter) is coming soon, which, incidentally, means that Julmust will be repackaged as Påskmust. I love how seasonal Sweden is!

In Britain, we call Fettisdagen ‘Shrove Tuesday’, and we eat pancakes covered with lemon and sugar. Other countries celebrate Mardi Gras, or Carnival. The name differs, but the concept is the same: eat as much fat and sugar as you can before Lent begins and, if you have any discipline, you cut out sugar for the next forty days.

Sweden’s bakeries are full of Semla right now, but they are not all created equal. Therefore, it is crucial to shop around. Firstly, the cream-to-bun ratio has to be 50:50. Check that the cream on top of your Semla is as high as the bun beneath it. The mandelmassa should not be gritty, but not too sloppy either. A subtle hint of cardamom is favourable, but too much overpowers the mandelmassa. Semla buns can dry out, so be sure to buy fresh ones. Of course, you might have to try a few before you find a good one. Practise makes perfect!

There have been many variations of Semla over recent years. Incarnations of Sweden’s most beloved seasonal delicacy include liquorice, coffee, or Nutella versions, lusse-semla, prinsess-semla, and semmelwraps. I haven’t seen it yet, but I’m sure there will be a pepparkaksemla somewhere. Some people even put them in a bowl of hot milk. Debates over the authenticity of these new creations become heated, much like arguments over Melodifestivalen: a popular song contest which is airing on TV right now. There is a lot for Swedes to get excited about during February in Sweden, but we need something to talk about: it is barely half-way through winter, after all.

So, ‘Glad Fettisdagen, Sverige’. Let’s make the most of these sweet treats before they disappear for the rest of the year.

What do you eat on Shrove Tuesday? Let me know in the comments below! 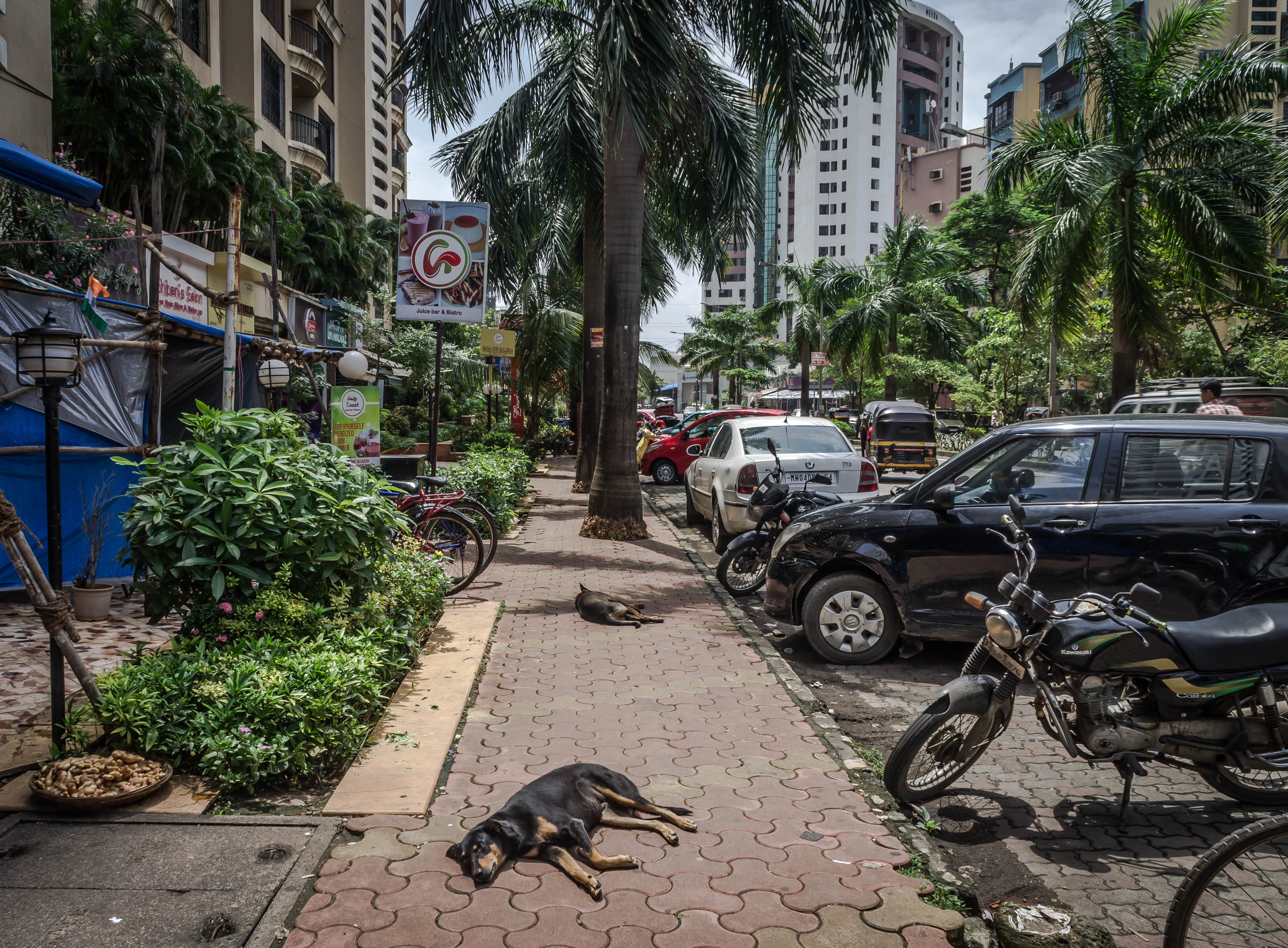 Making Myself At Home In Mumbai 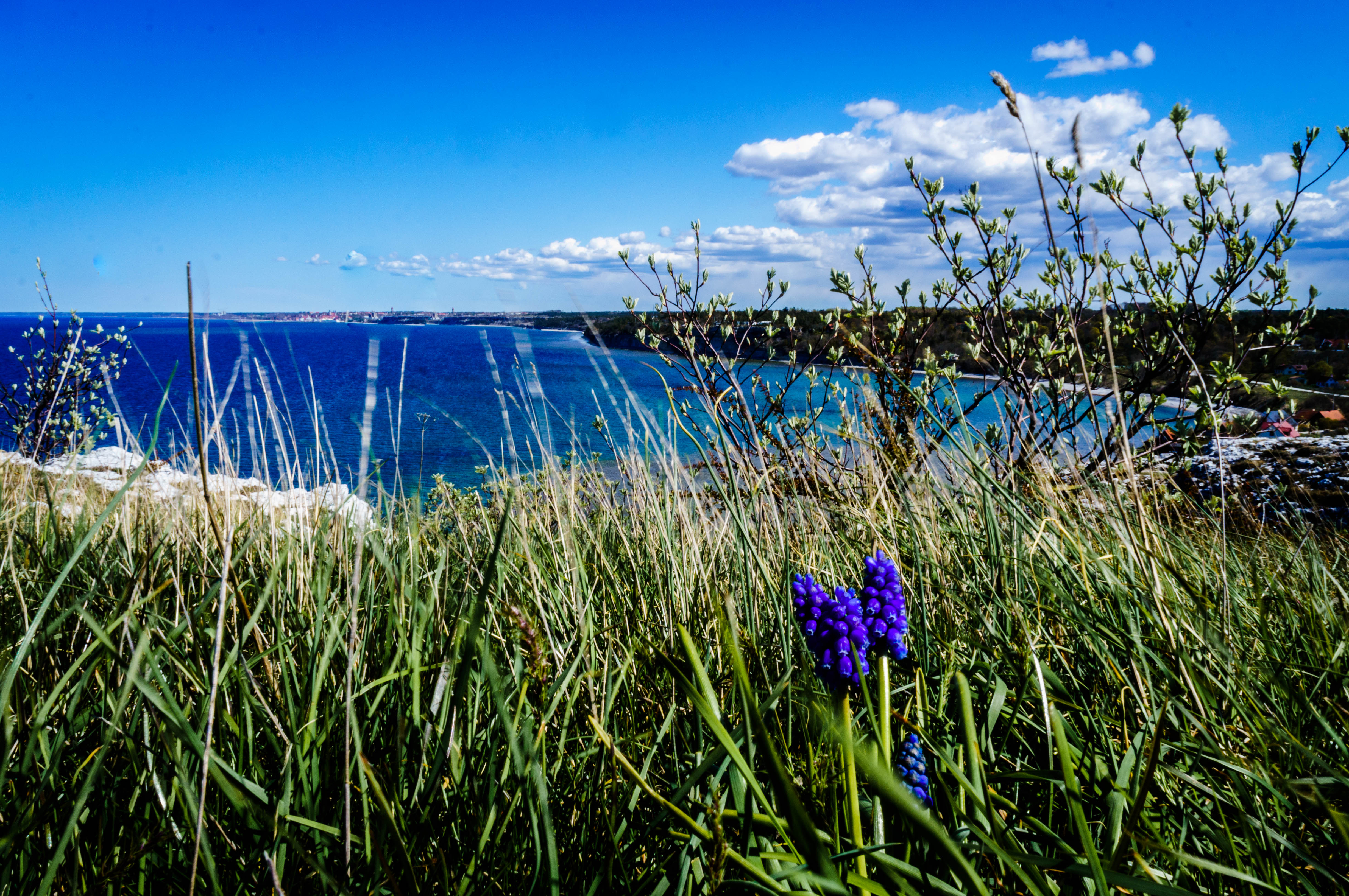 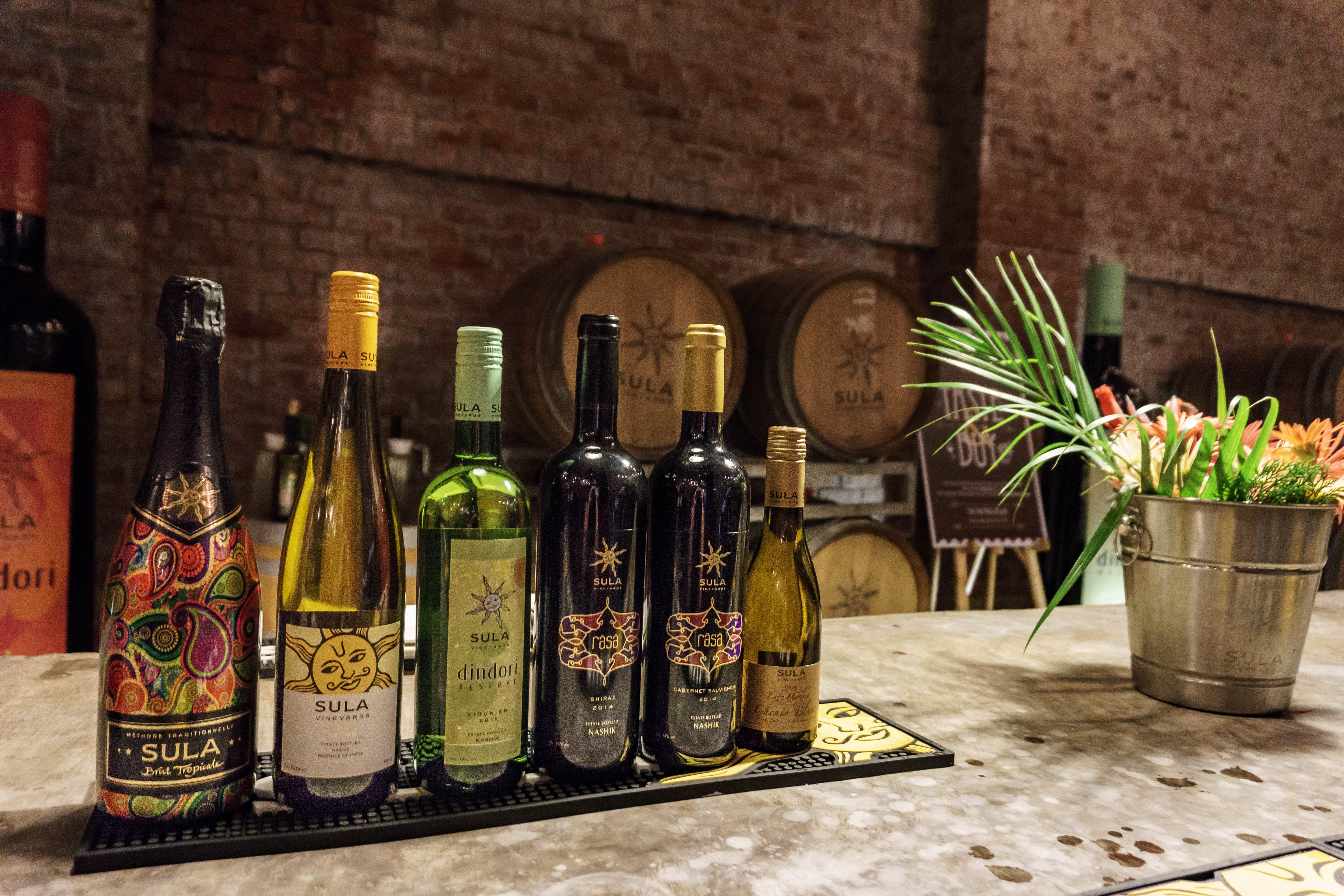