Skip to Content
Home / South America / Be Prepared for Bogota—what the travel guides don’t tell you! 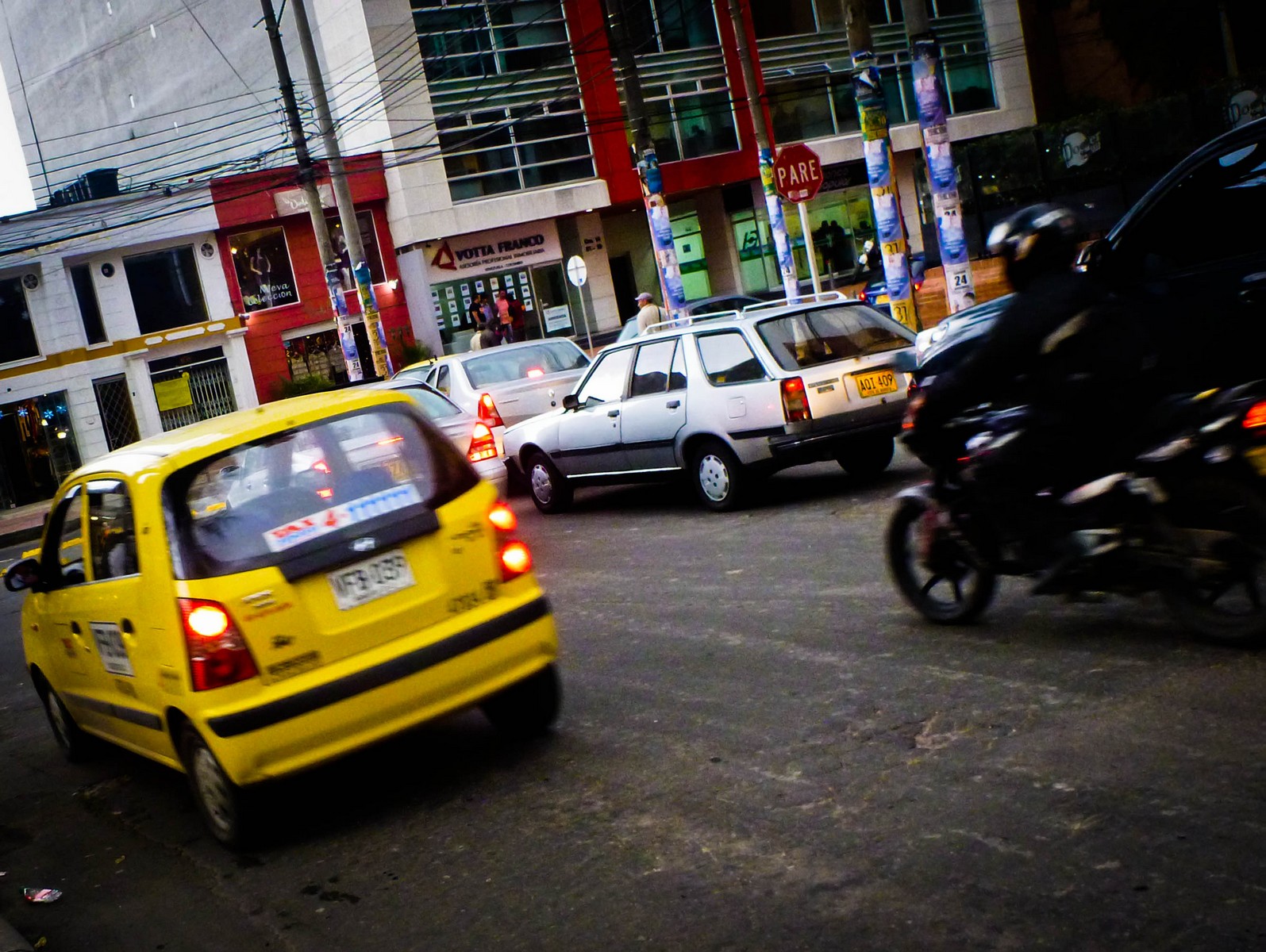 Bogota is the sixth capital city that we have visited on our trip around South America, and so far it has proven to be the most difficult to enter, get around in, and to leave. One of the reasons for this, as far as I can see, is that Bogota is not a tourist-friendly city. I don’t mean to say that it is unfriendly, but it is not particularly an easy city for a traveller to get around. Especially one that has limited Spanish (something that I intend to rectify in time for my next visit to South America).

Let me begin by stating that I have really enjoyed my time in Bogota. I was lucky enough to spend a week with friends in their stylish apartment in the far north of the city; during this time I experienced the life of a Bogota resident and I have to admit that I found expat life in Colombia very appealing. The city has excellent shopping malls, great bars, fun nightlife, and the best restaurants we have encountered since Argentina. Unlike Peru and Chile, Colombian food is tasty, appetising and filling. Damn, the Colombians even know how to make a good pizza! There are some surprisingly quaint areas in Bogota, such as Centro Comercial Santa Barbara and the trendy bars and restaurants of Usuquen, where we enjoyed killer cocktails at Kathmandu and a lively Mexican meal at Mi Calle Mexico.

We also made a night-time pilgrimage up to Cerro Monserrate using the Teleferico cable car: the mountain offers great panoramic views of the city but as it was getting dark and shrouded in thick cloud we had to make do with the enchanting neon Christmas lights around the church at the top. Unfortunately only moments after reaching the top of the mountain the heavens opened and we were treated to the mother of all storms, but the lashing rain held off the crowds and I managed to take some great photographs.

When we got down to the bottom of the mountain we discovered Bogota’s biggest drawback.

Taxi drivers will not pick anybody up when it rains. And it rains pretty much every day.

Our apartment was almost 20 kilometres away and there was nothing we could do to get a taxi. With limited Spanish, and no knowledge of the bus system, we were pretty stuck. We were also out after dark in notoriously dangerous streets. Fortunately—thanks to pure luck—we managed to find a Colombian girl who was hosting a friend from the US; they helped us take a bus to Usuquen where we waited out the rain in a restaurant before taking a taxi home hours later, when the storm finally abated enough for taxi drivers to resume their duties. We had planned to meet people at the cable car; they didn’t turn up because no taxi would pick them up in the city centre.

The taxi drivers in Bogota are a nuisance. It is hard to get a taxi if there are more than two of you; if it’s raining (even just a little) you can forget it. Most annoying are the taxi drivers who actually stop for you, ask you where you want to go and then refuse to take you.

Taxis from the airport and bus station can be particularly difficult. On our arrival from the airport the taxi driver charged us 50,000 pesos, during the rest of the week we did the same journey and longer but never managed to get higher than 20,000 on the meter. At the bus station they asked for a flat fee of 20,000 so we walked to a nearby road and flagged one down: after a few refusals we made it to our destination for 9,000. It is true that negotiating taxis can be problematic when travelling but I have to say that I have found the ones in Bogota to be more infuriating than anywhere else in the world!

Backpackers need to be prepared for Bogota. Unlike the other capitals that we have visited on this trip, we have found Bogota very difficult to negotiate.

Bogota is an interesting city to visit but just needs a bit more preparation than other places in South America. Unlike Cusco or La Paz, there are not hundreds of tourist offices ready to help you out with booking buses. And unlike Buenos Aires or Santiago, there is not a cheap, reliable and easily navigable metro system, you have to use taxis unless your spanish is good enough to take on the crazy buses.

Will we manage to leave Bogota successfully in the morning? If it’s not raining we might just get a taxi driver to take us to the bus station…

Have you had any bad taxi experiences either travelling or at home? Which country or city have you found the most difficult to travel around in? Tell me about it in the comments. 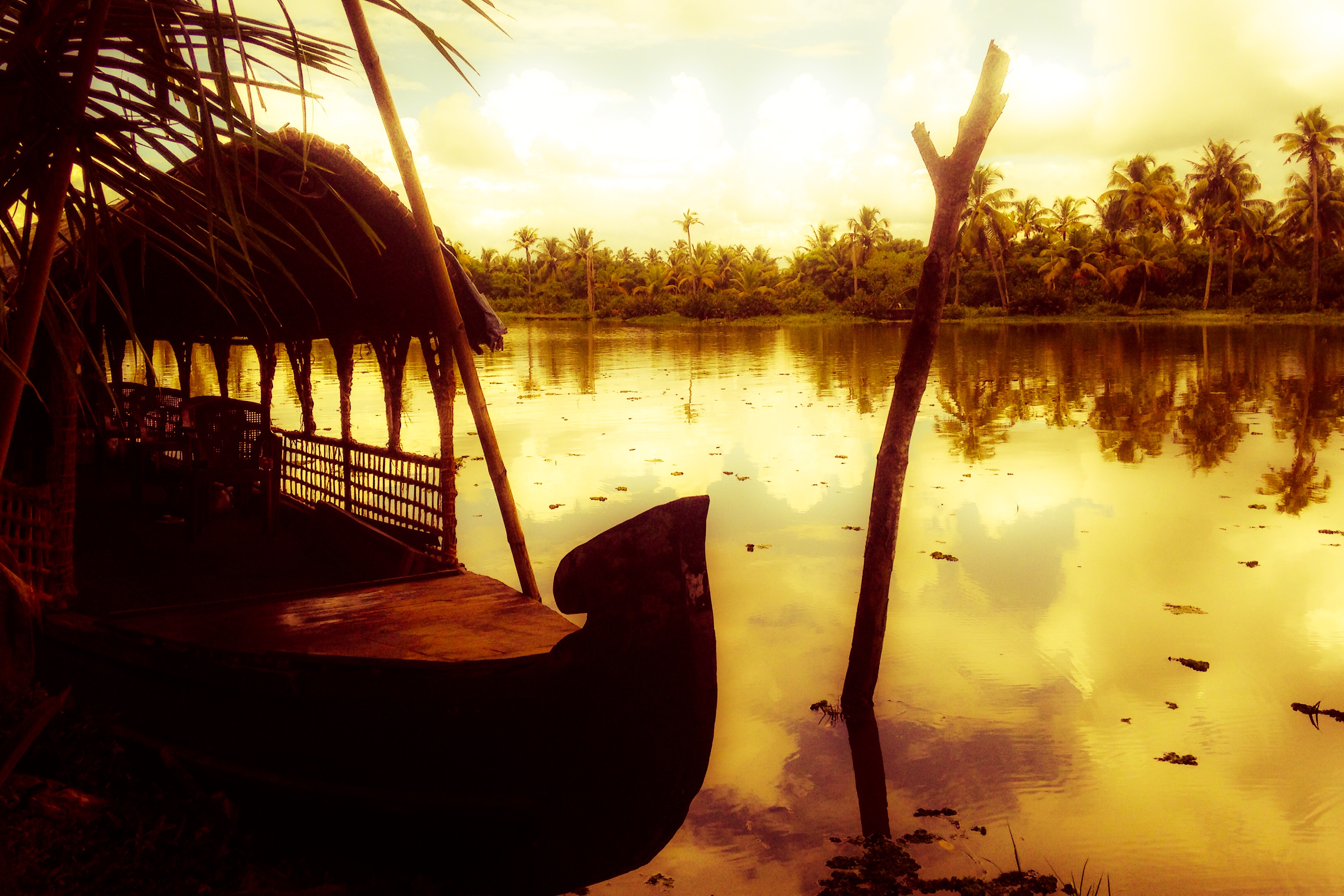