As the gateway to Europe, Malmö ‘s youthful, cosmopolitan vibe is distinctive from other Swedish cities. During the summer, tourists flood the city beach, and residents stroll through leafy parks or run along the beachfront promenade. Everybody cycles, the network of cycle paths making it safe and convenient to do so. As we walk along the central canal, a steady stream of pedal boats passes by—carried lazily downstream by the current. A gondola drifts past in the golden light of late evening – a somewhat surreal sight here. Of course, Sweden has long summer days where the sun doesn’t set until well after 10 pm. Summer days are long and leisurely.

I’ve been binge-watching ‘The Bridge’ ever since I visited Malmö last month. Yes, I know that I’m late to the party regarding this gritty Scandi crime-drama. I’m grateful because no matter how much I love the show (and I do), I never would have visited Malmö if I’d watched it beforehand. Why? Well, have you seen it? Malmö is depicted as a dreary, rain-sodden concrete jungle, ridden with sadistic and dangerous criminals.

Now, obviously, I’m able to separate fact from fiction; still, the show is not exactly a shining example of tourist propaganda, is it? Admittedly, if you were to visit Malmö between October and April, you would encounter suitably bleak, Bridge-esque grey skies. Still, on a bright sunny August day, it couldn’t be much further from it. Having very few expectations of the city, I found it to be a modern and fun European city buzzing with a lively beach-vibe.

Linking Sweden and Denmark is the famous Öresund Bridge. Fans of ‘The Bridge’ will recognise it from many key scenes, such as the discovery of a dismembered woman in the opening scene, and the showdown between Martin Rohde and his nemesis Jens Hansen. Grisly murder scenes aside, the iconic bridge is impressive for being a remarkable feat of engineering. Halfway across the strait, it passes a man-made island before plunging cars and trains into an underwater tunnel for the last stage of the journey to Denmark.

One of the best locations to see the Öresund bridge stretching across the horizon is from the bathhouse on Malmö’s city beach. From here you can also see the Turning Torso: Malmö’s landmark building. Avid ‘The Bridge’ fans will recognise both of these places from the show.

We stayed in Hyllie, just outside of Malmö and the last station before the train passes to Denmark. With Central Malmö only two stops in one direction, and Copenhagen a 30-minute journey in the other, it’s possible to have breakfast in Sweden and dinner in Denmark. However, Covid restrictions meant that Denmark was off-limits this time around. I didn’t mind as I’ve been to Copenhagen before. Due to its easy connections, Hyllie was the perfect base for a visit to the city. Hyllie has a range of bars and restaurants, as well as a stadium and a shopping mall.

Boasting a pretty beachfront, long promenades, picturesque parks, historic squares, and miles of waterways, Malmö is an enjoyably walkable city. Especially in the summer. My advice is simply to wander, remembering to stop for fika every now and then. You can quickly fill a day, and when you’re hungry, there are plenty of restaurants to choose from. We particularly enjoyed Pinchos: a fun circus-themed restaurant with a range of small dishes that you order through an app. You will probably need to book a table, and—be warned—it’s a little too easy to get swept up when ordering and end up with far too many dishes!

In the evening, you can’t beat a wander down by the lighthouse for a blast of Baltic sea air to blow any cobwebs away.

Skåne, Sweden’s most southern province, is mostly mocked by the rest of the country for the indecipherable accent and I didn’t know much more about it. I had no idea what to expect, but it definitely wasn’t miles of white-sand beaches and ridiculously cute coastal towns. There are so many places to go on a day trip from Malmö that I wish I’d had more time to see them all. Still, I did get a chance to eat ice-cream in Ystad—a colourful medieval town with a lovely historic square and a nice beach.

I also visited the beach at Skanörs Hamn, and – wow! Soft white sand. Willowy grass-topped sand-dunes. Glittering blue sea. Pastel-coloured beach cabins. This beach was a 30-minute drive from Malmö and had a cute beach-town feel. I’m not going to lie; the water was freezing, but the beach was simply perfect.

Malmö, you were an absolute delight, and I can’t wait to come back. 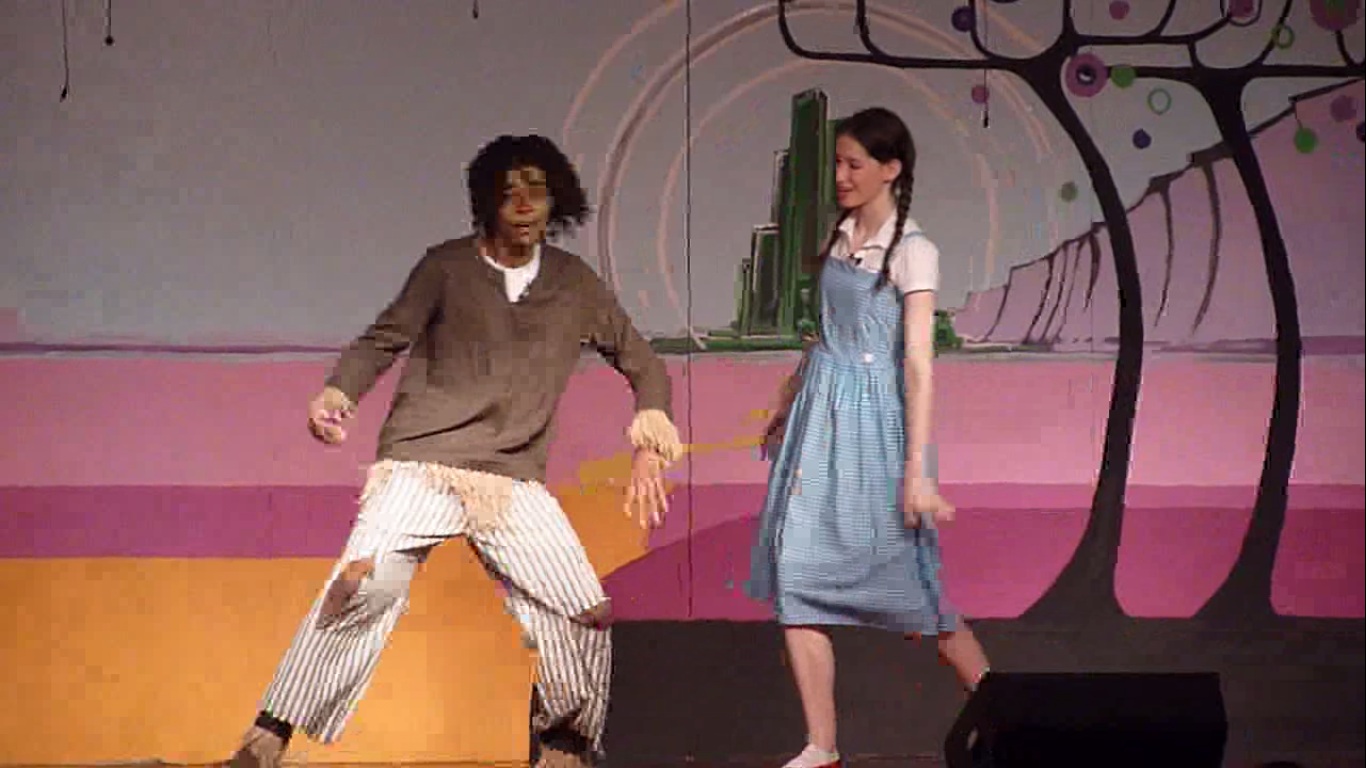 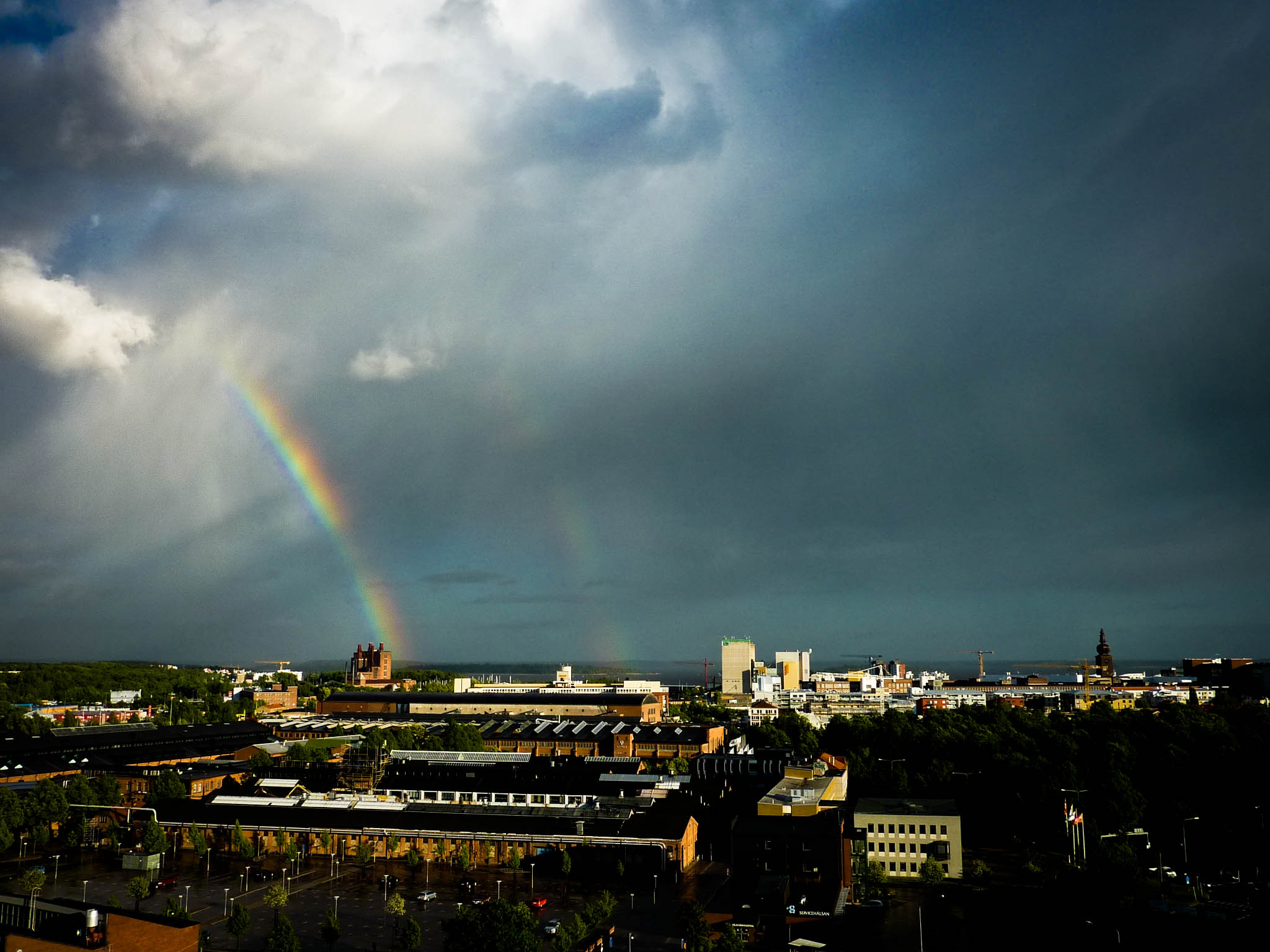