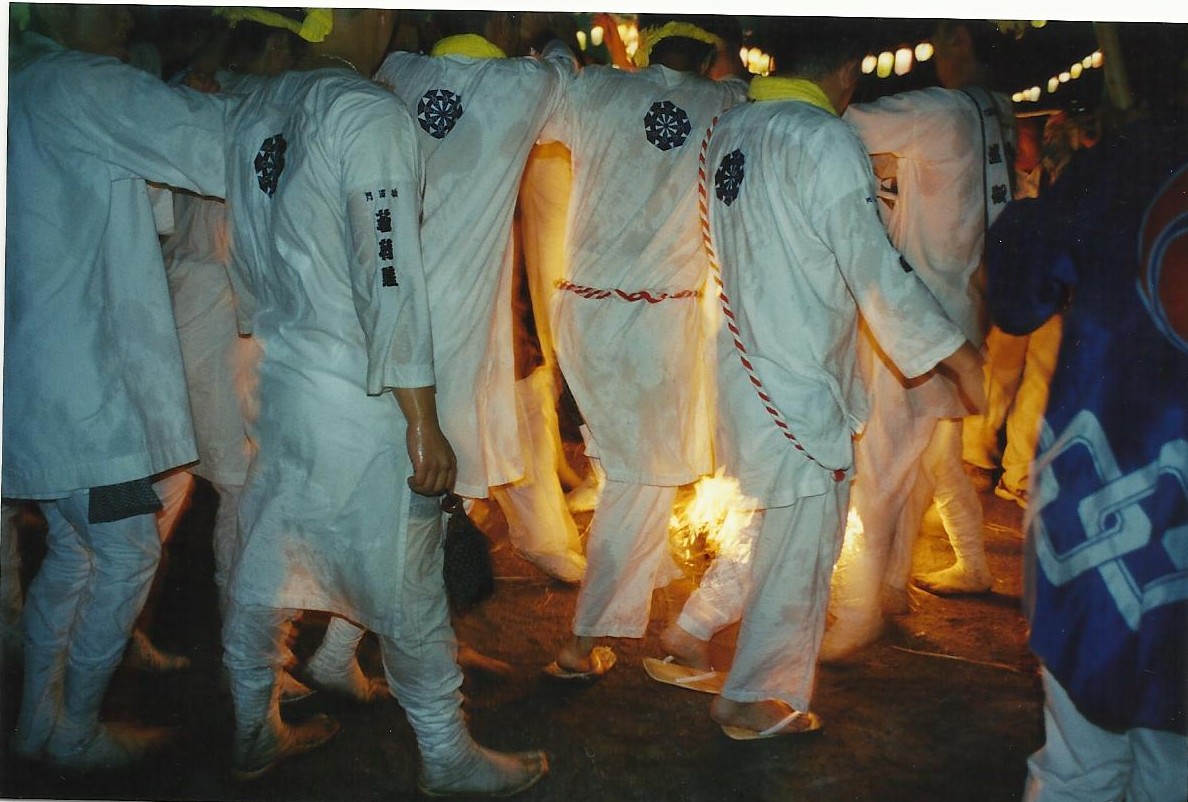 I lived in Tokyo for a year between August 2002 and August 2003 and I can’t believe that it was ten years ago. I had barely used email before I left for Japan, and I had never heard of blogging—but I really wish that I had, because I saw so many amazing things in that one year. Instead I sent long-winded emails to all of my contacts, trying to explain the crazy country that I found myself in.

I was looking for my first teaching job after finishing my PGCE when I saw an advert in the paper for a small language school in Japan. It was an ESL post rather than the teaching I had been training for, but I was a shy, naïve 23-year old girl who needed to get out of her comfort-zone.

That year ignited my passion for travel, for life, and kick-started a love-affair with Asia.

That love-affair continues to this day. Like all relationships it has had its rocky moments, and we have both needed some time away.

But often I find my thoughts returning to Asia, and Japan in particular.

Despite the country’s brutal and savage history, the Japanese are peace-loving individuals by nature

From the Samurai to Pearl Harbour Japan has a reputation for barbaric acts, but most Japanese individuals are peaceful, courteous and polite. With Buddhism and Shintoism as the two main religions of the country there is a great respect for other people and the environment. This is evident in the number of temples, large Buddha, and peace-promoting signs you see around the country.

The museum at Hiroshima promotes a peaceful world, and seems to offer great remorse for the act of Pearl Harbour, but my favourite relic at Hiroshima was this tree in the grounds of the castle. The side of the tree to the left of the picture faced the blast of the 1945 Atomic bomb, and as a result growth has been stunted, yet the right side of the tree continues to grow. The Japanese take this tree as a representation of how Japan’s brutality had to be stunted after Pearl Harbour, but that the country can still continue to flourish in another direction—a positive direction.

Japan has some stunning landscapes

With a huge percentage of the four islands that comprise Japan (Honshu, Hokkaido, Shikoku, Kyushu) being urbanised it should be impossible to find beautiful landscapes, but Japan has beauty in abundance. Often the urban and the countryside exist side-by-side. On a clear day it is possible to see Mt. Fuji standing guard over the urban sprawl of Tokyo.

You can cycle between cities, passing bounteous rice-fields and admire the mountains in the distance.

Japan also has some great beaches with white sand and clear sea like this one on the Izu peninsula. 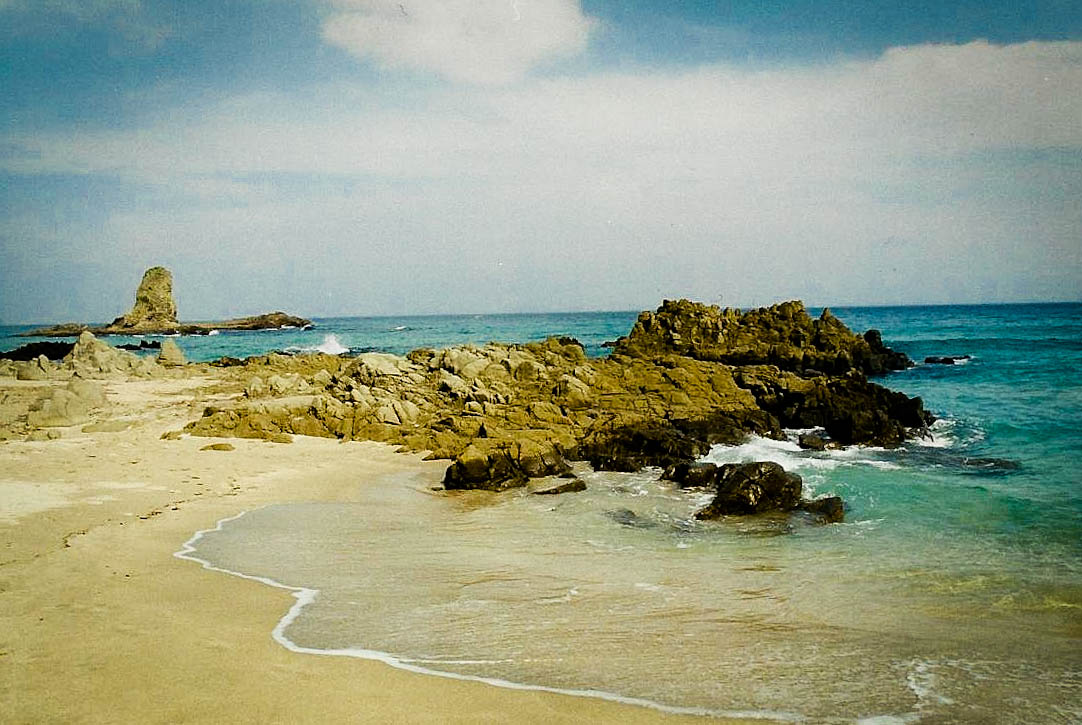 And you are never far away from a calm Zen garden and beautiful shrine.

Japan is all about traditional ceremonies and lively festivals

In the year I lived in Tokyo, barely a weekend went by without some kind of festival or ceremony taking place. We came across weddings at the Meiji Shrine in Tokyo. 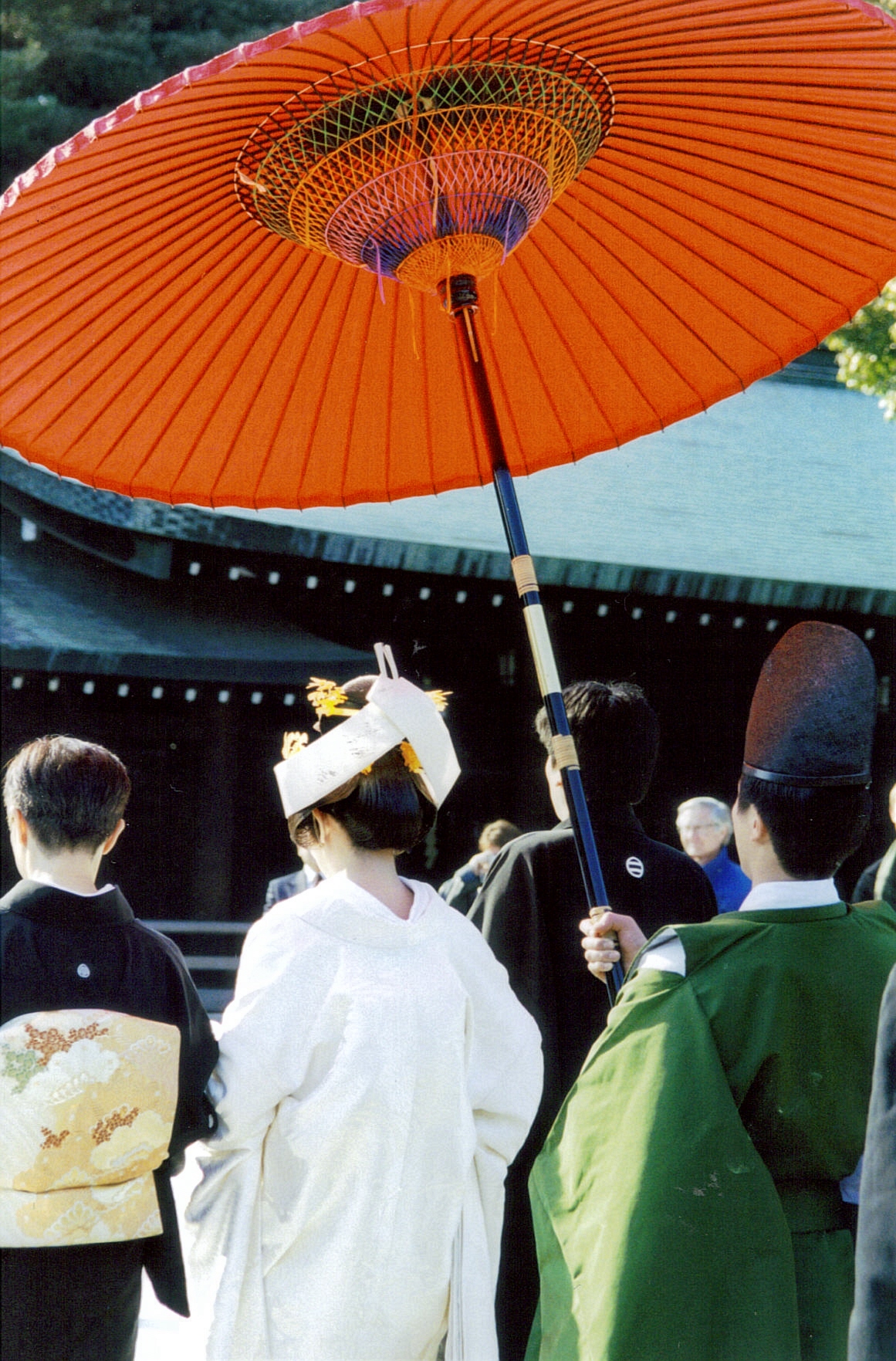 …and street parties in Hiroshima. 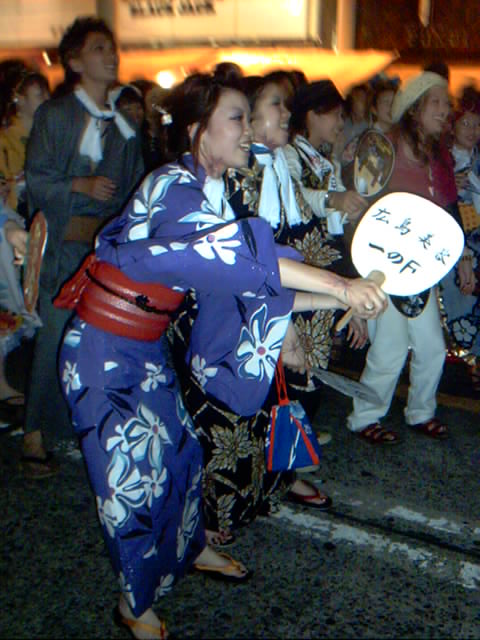 There are plenty of interesting things to do

We had so much fun jumping on trains at the weekend and seeing where we ended up. There is just so much to see and do in Tokyo alone, but also in and around Tokyo.

You can take a helicopter ride around the metropolis. 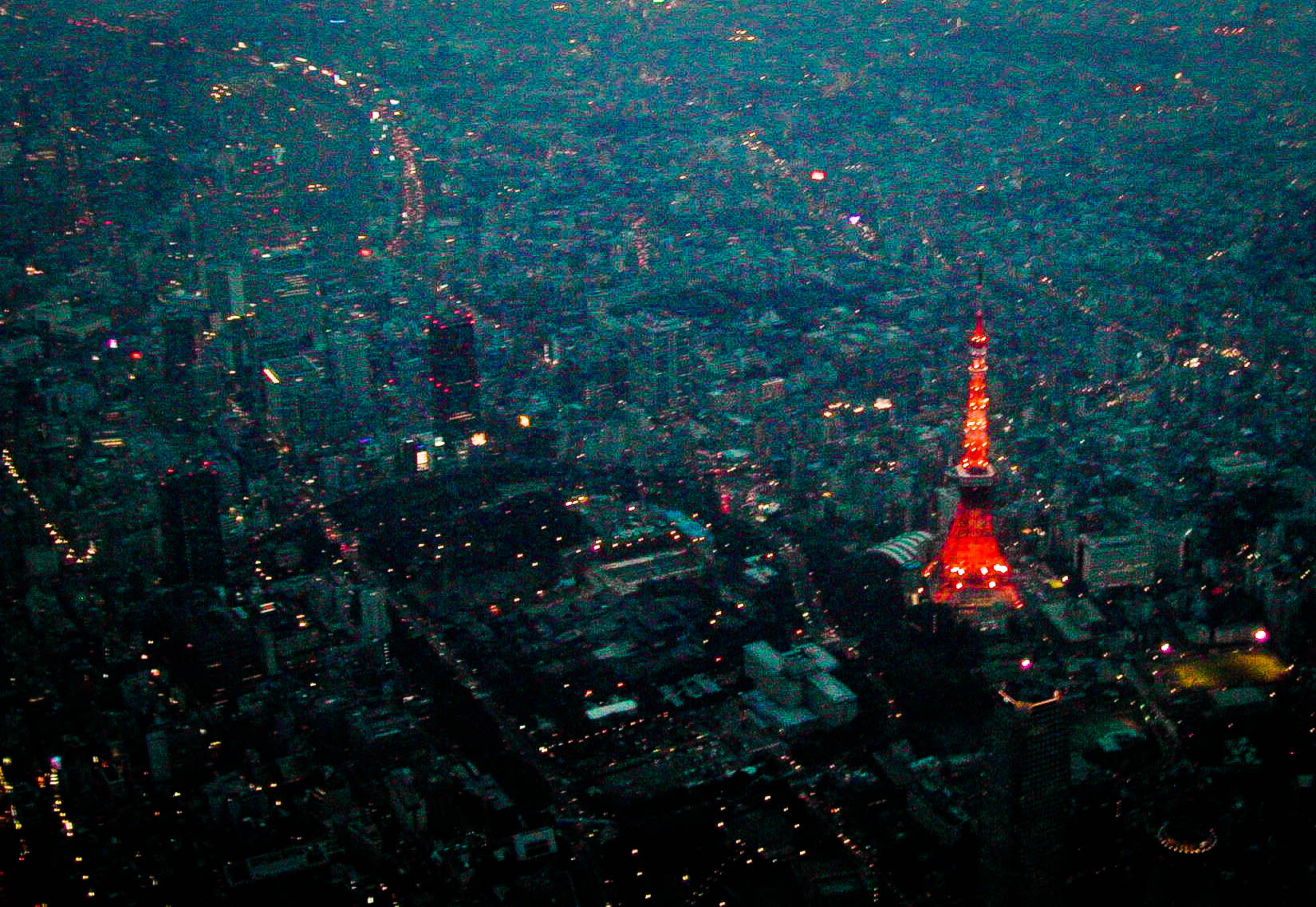 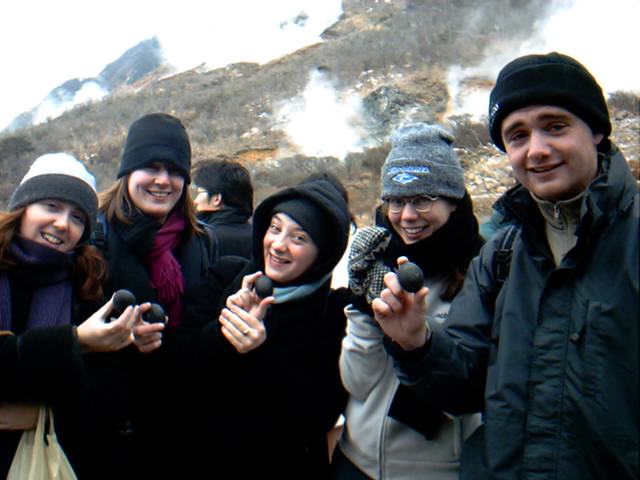 I recently sparked controversy with my confession that I don’t like South-East Asian food, but I did like a lot of Japanese food. The street food was pretty good: salty boiled potatoes, roasted corn, satay chicken, ramen noodles, yakisoba, and, my favourite, okonomyaki.

The photos used in this post were taken on a digital camera ten years ago, and some are scanned from a film SLR. Apologies for the picture-quality.

Above all I want to return to Japan because there’s so much that I didn’t get to do, and I’d love to get some really good photographs! I think it’s about time I revisited Japan. What do you think? 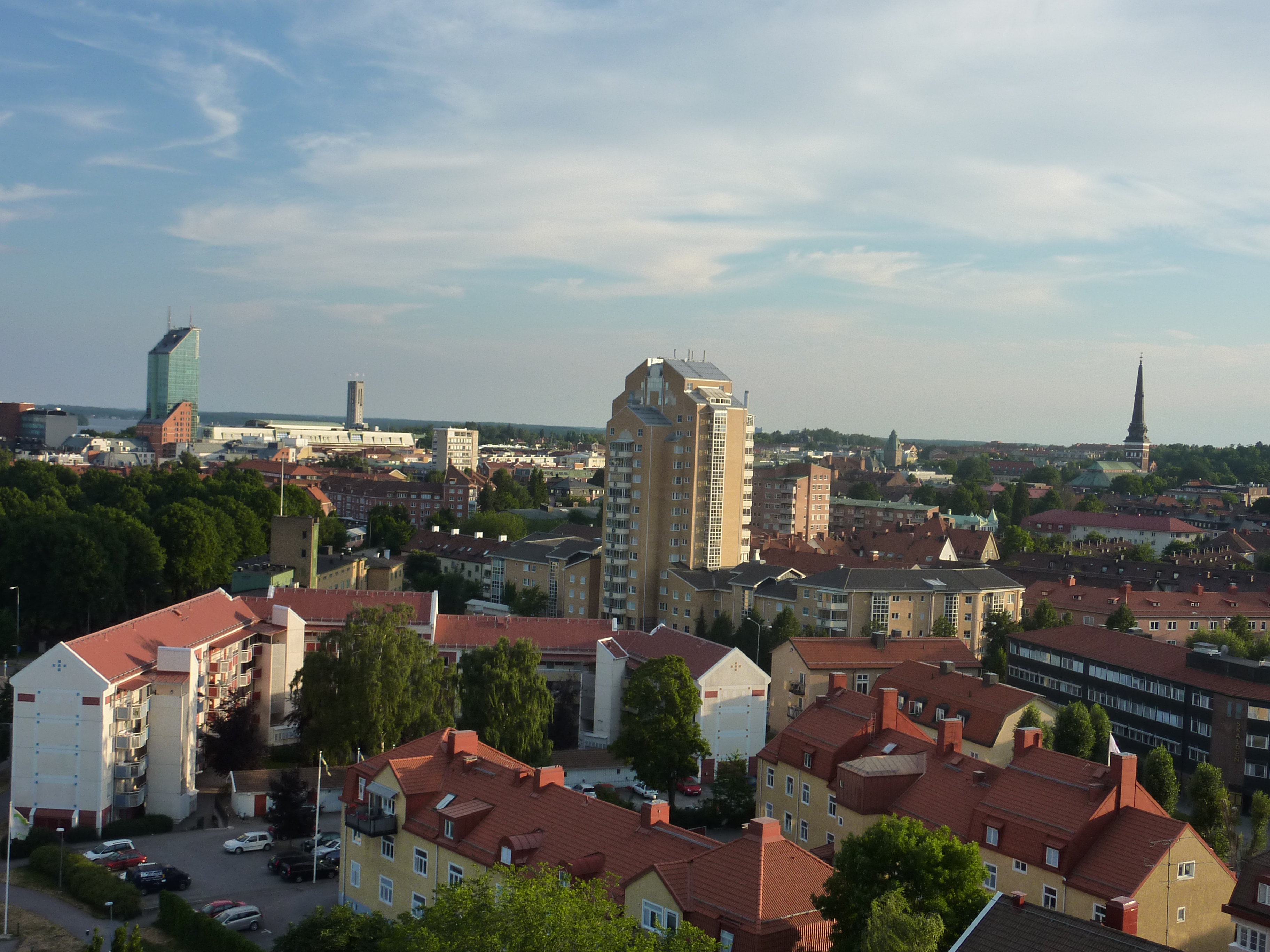 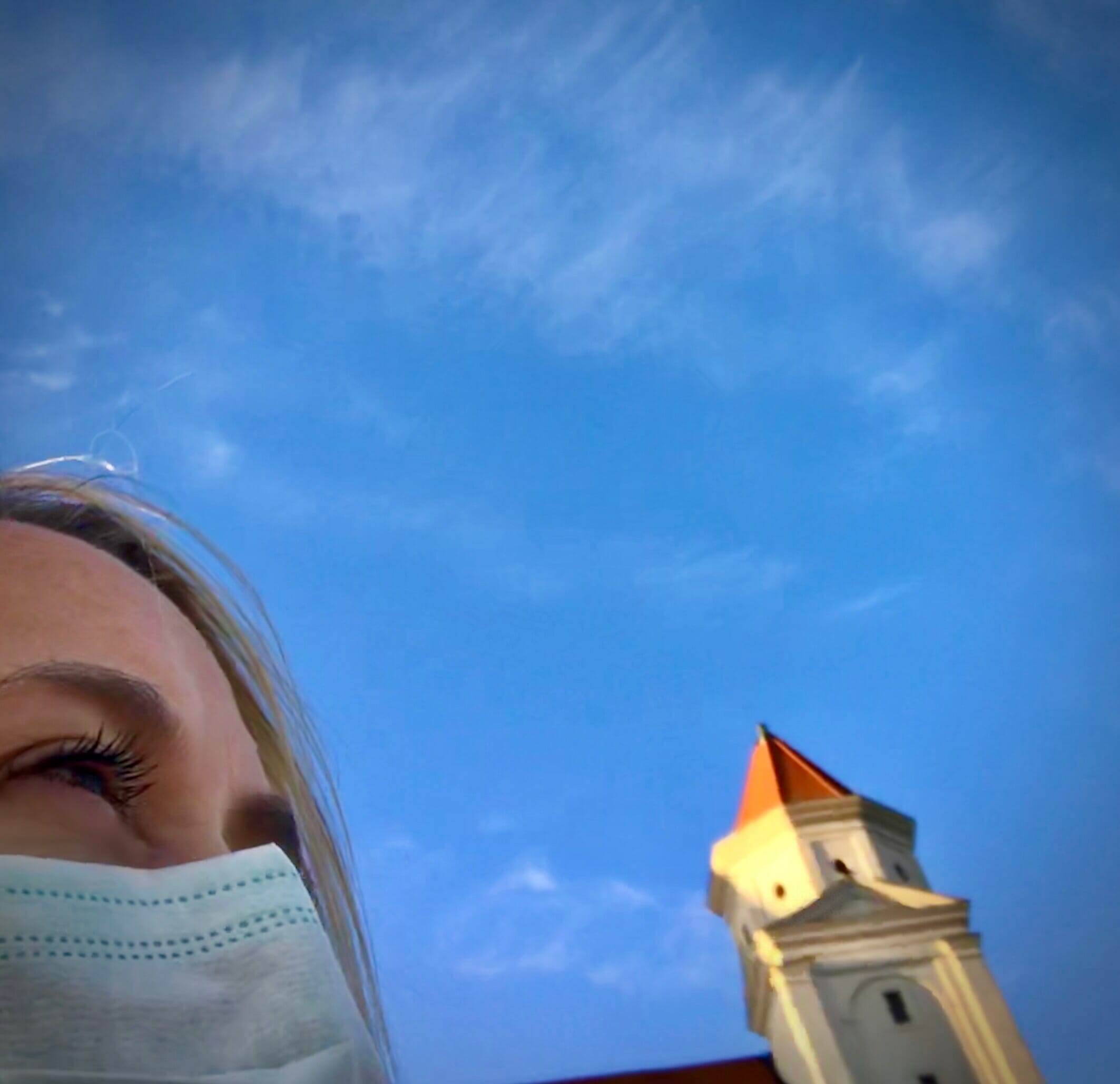 Clothes May Be Optional, but Masks Are Not! 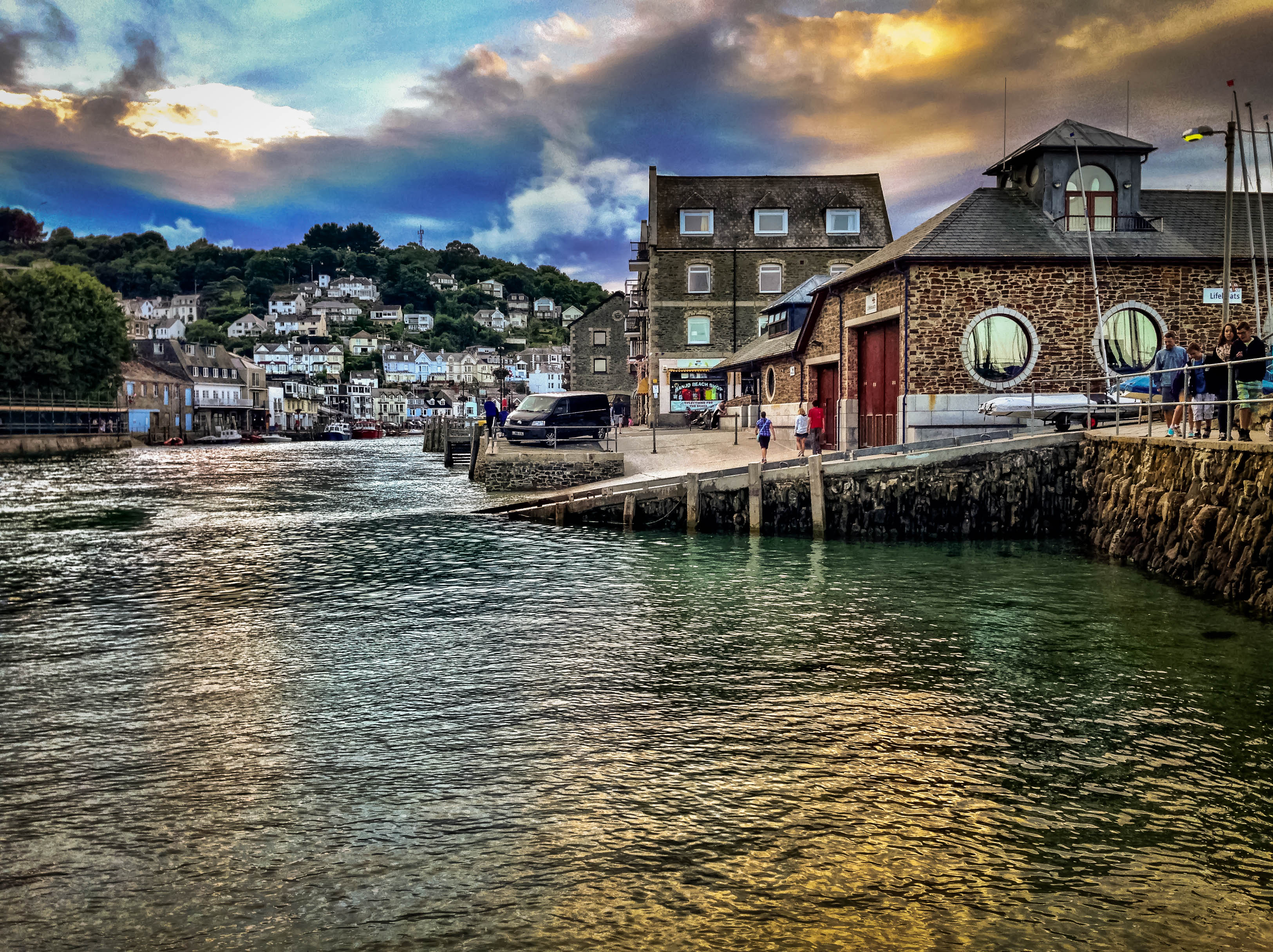